A family finds out how great their grandfather really was 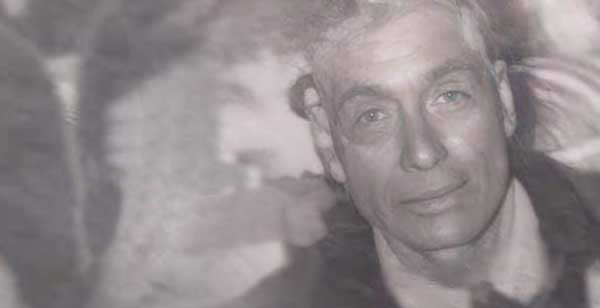 Within the pages of a book, an old story passed down through the generations has come to life.

“My papa Ross Cummings helped the RCMP go to the North Pole,” said Julie Pitzel. “He was a hunter and trapper raised in Dillon, Saskatchewan.”

Although it wasn’t exactly to the North Pole, it was still a pretty remarkable trek.

In the book, Cummings is mentioned by name as the guide who helped lead the first police patrol to the Saskatchewan and NWT border.  Pitzel, 78, said her grandfather was an excellent marksman who never wasted a bullet.

“He moved with grandma Madeleine to Buffalo Narrows where they raised us,” she said. “ He would go into the Hudson Bay post and purchase only three bullets to hunt three animals.”

In those days, her grandfather would travel by dogsled and made many trips to Nueltin Lake to hunt. It was on one of those scheduled trips when he linked up with Stallworthy to be his guide.

“(My grandfather) was loved and respected by northerners and he was very tall and strong and he played the violin,” she said. “He would leave his cabin doors unlocked for others to stay and eat in when he was away. He was known to be kind and very generous and he always shared what he hunted with others.”

“He made sure I spoke Dene and Cree too,” said Pitzel.

She’s not surprised he was able to lead a successful expedition because she knew how capable her grandfather was at winter travel.

“He took us far into the north to the traplines and I was always warm sitting with grandma while Papa ran behind the dogsled,” said Pitzel.

According to Barr’s book, the RCMP led by Cummings travelled 1,584 kilometres in 32 ½ days.

The grueling journey began March 27, 1929 and ended on May 1. In the book, Barr said at times the extreme snowy environment left him snow blind. At one point they crossed a frozen, but flooded-over lake on foot while their dogs swam. Another night they chopped wood all night because it was too cold to sleep.

Not only were the men pushed to their limits, so were the dogs.  Dog moccasins were used to protect their paws from the sharp and difficult terrain.

After completing the epic journey, Stallworthy suggested future patrols to Nueltin Lake be undertaken by plane.

Although Pitzel heard the story from her grandfather, hearing it described in the book was eye-opening.

“(My papa) was the best hunter and trapper and he told me in Dene to always be proud I am Dene,” she said. “I am so happy that papa’s very important contributions as a guide and hunter were acknowledged by Mr. Stallworthy and in this book.”