Three short docs by the talents of three emerging Saskatchewan filmmakers will be premiering on February 13, 23 and 26 in Regina, Saskatoon and Big Beaver.

The free public screenings will showcase To Wake Up the Nakota Language (Nakón-wįcó’i’e oǧų́ǧa) by Louise BigEagle, Talking at Night by Eric Thiessen and Ride by Kristin Catherwood—all produced through Doc Lab Saskatchewan, a new initiative led by the National Film Board (NFB) of Canada in collaboration with Creative Saskatchewan and the Saskatchewan Filmpool Cooperative. 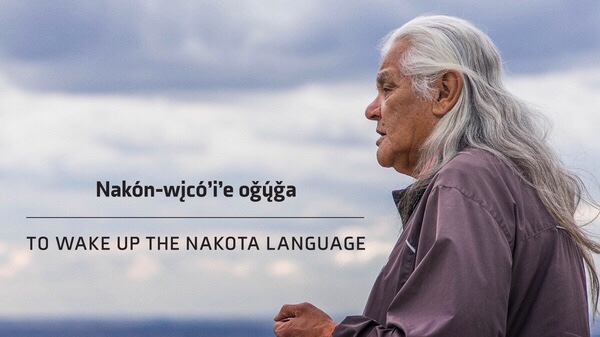 Three emerging Saskatchewan filmmakers will have free screenings in Regina, Saskatoon and Big Beaver to showcase their films important to Saskatchewan. Photo supplied by National Film Board.

“The NFB has a long history of seeking out new talent, and our studio is proud to have been able to work with Eric, Kristin, and Louise,” said David Christensen, Executive Producer, North West Studio in a media release. “After a busy fall of production, it’s a pleasure to see these short documentaries making their way into the world.”

These screenings will be accompanied by Q&As with the filmmakers from the area, with BigEagle and Armand McArthur in attendance in Regina; Thiessen and staff from the Saskatoon Mobile Crisis Centre in attendance in Saskatoon; and Catherwood, Liam Marshall and others from the film on hand in Big Beaver.

Chosen from over 30 applicants following an open call for submissions, the three filmmakers began their projects in September 2017. Guided through mentorship and production support along the way, the films are stories important to Saskatchewan. 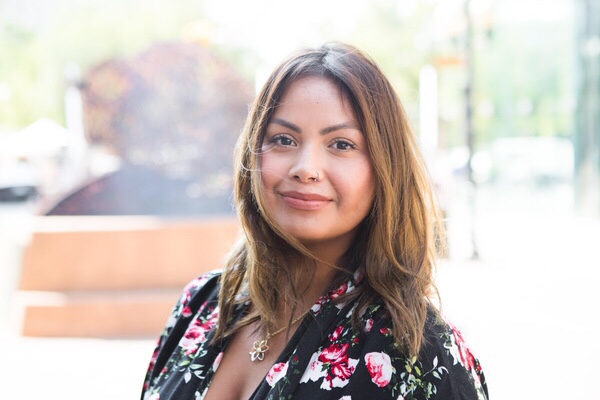 Indigenous filmmaker Bigeagle from the Ocean Man First Nation in southern Sasktchewan explores one of the last fluent Nakota speakers in Pheasant Rump First Nation – the neighbouring community from her home territory. Through her film, she wanted to show people the beauty of her language, and the need to revitalize it.

“There aren’t many of us in Saskatchewan anymore, so it’s important to bring that language back into our communities,” she said in the NFB website. “Having our languages come back will bring us together.”

The film is over six minutes long featuring 69-year-old Armand McArthur who shares words of wisdom about the importance of his Nakota language.

The screenings will be taking place on: