History through the eyes of an Elder 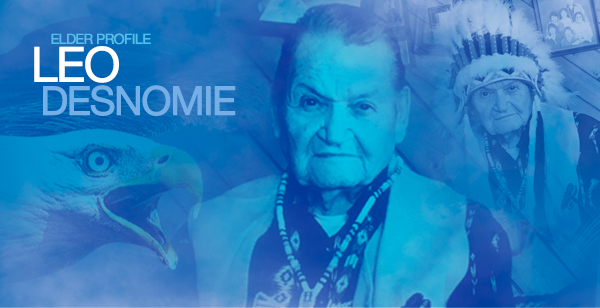 An elder from the Peepeekisis Cree Nation, he experienced what most only find in history books, like the Indian Agent, the Pass System and Indian Industrial Schools, to name a few; but most importantly he remembers everything his grandfather taught him including his language and ceremonies.

Desnomie was born on-reserve in the summer of 1935 when the rest of the world was in the midst of the Second World War.

However, he was not delivered by a midwife, but by a doctor at the Peepeekisis Hospital.

“It was already well established a few years prior,” said Desnomie. “It was an actual hospital with doctors and nurses, the whole nine yards.”

At the time, Peepeekeesis was a bustling community.

“I think it got too successful, so the hospital was moved to (Fort Qu’Appelle),” said Desnomie. 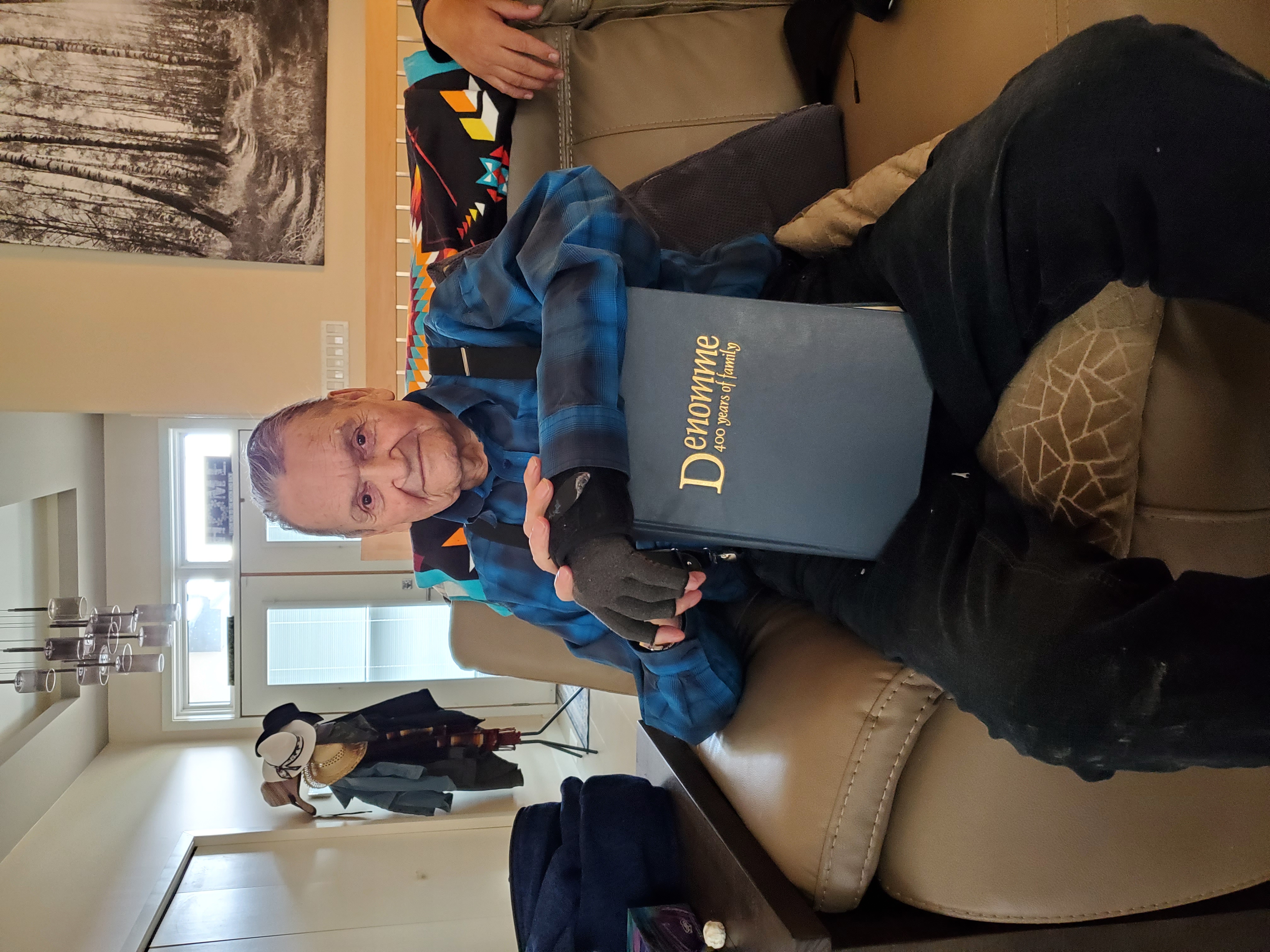 Although many families had farms to support themselves, unlike other area farmers, First Nation farmers operated under strict government policies.

“We had farm instructors,” said Desnomie. “We weren’t allowed to kill our own cows.”

Every animal was tagged and numbered and the farm instructor kept the records under lock and key.

Desnomie said they learned to get creative. There were times an animal would get sick and have to be put down.

“We had to say that or how else would we get away with it?”

Once he reached school age, he was taken to the industrial school in Lebret.
It was there he witnessed poverty, hunger and violence for the first time in his life.
Desnomie’s memories of the school are bleak.

“I couldn’t even talk to my sister,” he said, because the boys and girls were kept separate.

He remembers asking to speak to her, but it was under strict rules. 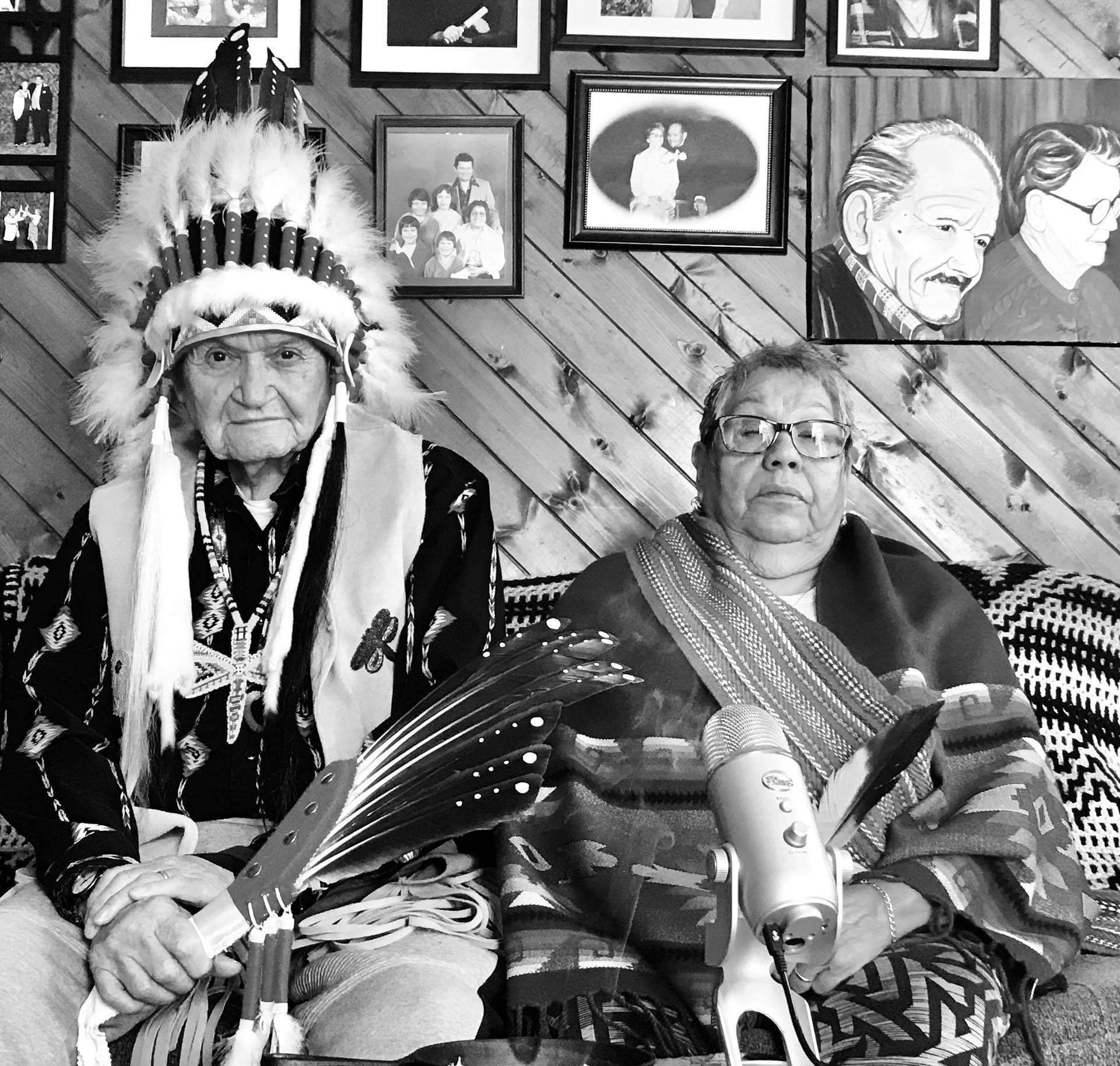 “All we could do was basically say, ‘Hi’ because we couldn’t talk,” said Desnomie. “The nuns were standing right there.”

He knew doing so again would be useless.

Desnomie tried to escape from the school once with a few other boys. Although they made it home, they were apprehended four days later and taken back where Desnomie faced severe punishment.

By the time the boys were 12 or 13, they were assigned jobs, so their education stopped.

The school had a bakery, large gardens, a dairy, chickens and everything else imaginable but the students didn’t receive any of the food they produced, only the priests and nuns did, he said.

The hunger was hard on the students and often the older kids would try to help out the younger ones.

“Sometimes when I would be loading up the truck with bread from the bakery, when the nuns or supervisors weren't looking, I would accidentally drop a loaf and the kids would grab it and eat it,” said Desnomie.

His time ended when he was 16 and he returned home.

The Pass System was still in place, but it didn’t prevent friendships from forming between his family and non-Indigenous farmers in the area.

“We were right on the edge of the reserve and our neighbours were from the little Town of Gillespie,” said Desnomie. “We worked pretty close with them and we used their equipment for our ranch and stuff like that. We got to know them and they got to know us.”

The town is now gone as are most of the policies and practices of that era.
Desnomie pursued a career in the trades as both a welder and plumber and had a long career in the Canadian Air Force before retiring.

He eventually found peace through ceremony.