Home on the Rez housing podcast a hit

Listeners tuning into Indigenous radio networks across Canada are enjoying Home on the Rez, a new radio-podcast series about housing, produced by students in Indigenous Communication Arts (INCA), at the First Nations University of Canada (FNUniv). 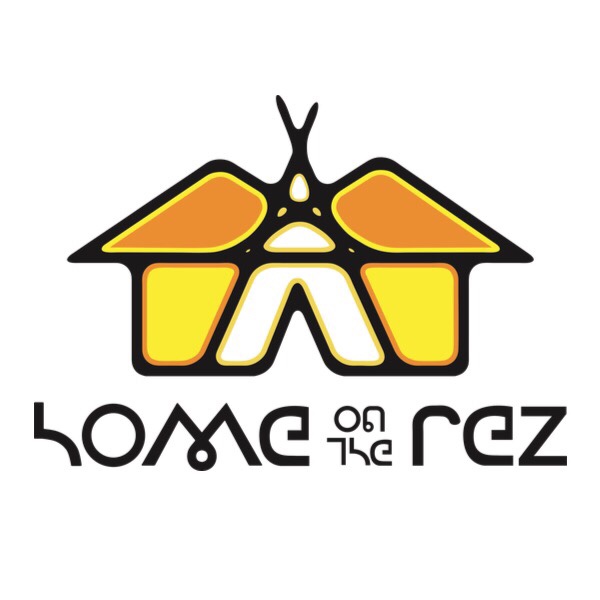 Home on the Rez, designed by Megan Currie at X-ing Design

Home on the Rez was sponsored by the First Nations National Building Officers Association (www.fnnboa.ca), which represents and supports people doing construction and renovation of residential, commercial and institutional buildings on First Nations.

FNNBOA President Keith Maracle says his organization has no funding to attend meetings, so it was hard to get information out, until Home on the Rez hit the airwaves.

“We’re beside ourselves--since we launched the podcast, we’ve never had as many hits on our website,” said Maracle. In just one month, the FNNBOA website had 8,400 visitors and episodes were downloaded 1,600 times.

“It’s the most activity we’ve had on our website since we started (in 2003),” said Maracle. “It’s unbelievable what this has stirred up--people that didn’t even like us are contacting us now.”

There are currently six episodes of Home on the Rex airing regionally and available on the FNNBOA.ca website, with plans to produce six more episodes this summer. They cover community makeovers, housing authorities, home ownership and building standards.

The hosts of Home on the Rez are Jennifer Francis and Mick Favel.

“Young people are listening to podcasts,” said Francis. “So, having students produce the show was a great idea. Young people will listen to younger voices and the information is shared from a young person’s point of view.” 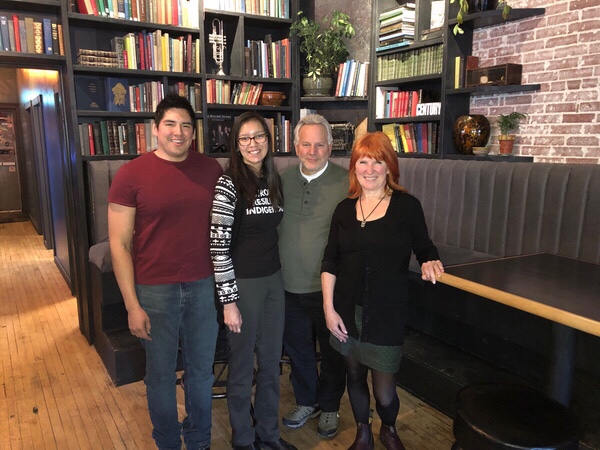 “When I started out, I didn’t know a whole lot about housing,” said Francis. “What I knew were the clichés--like people don’t pay taxes or rent, and chief and council always decide who gets housing…I’m definitely more hopeful for things to get better, because now I realize there are people out there working hard to make it better.”

“It blew my mind,” said Annette Ermine, who contacted the stations. “I didn’t know there are that many Indigenous radio stations. And they were more than happy to (sell us air time for) our show.”

Some networks are having call-in shows about housing after they air each episodes of Home on the Rez. “It’s starting a conversation that I don’t think was happening before the podcast and I’m happy to be part of that,” said Francis.

“Indigenous radio is totally overlooked as an avenue for getting information out and getting people talking about issues,” said INCA program coordinator Shannon Avison. “I hope the success of Home on the Rez changes that. These networks are a pipeline straight into Indigenous homes and are a great way to share information and success stories.”

“With our native people, our learning was from storytelling,” said Maracle. “Our Elders told us about real-life situations that they experienced. And with Home on the Rez we’ve got young people talking to young people, so it’s blending past and future.”