The Saskatchewan World Indigenous Festival for the Arts (SWIFFA) will bring together different Indigenous cultures to promote cultural exchange, unity and reconciliation through music and the arts in a 2-day festival August 24 and 25 at Delta Bessborough Gardens. Headline performers include Don Amero, Keith Secola, Black Rain, Intertribal, and other major acts from New Zealand, Australia, and Africa. 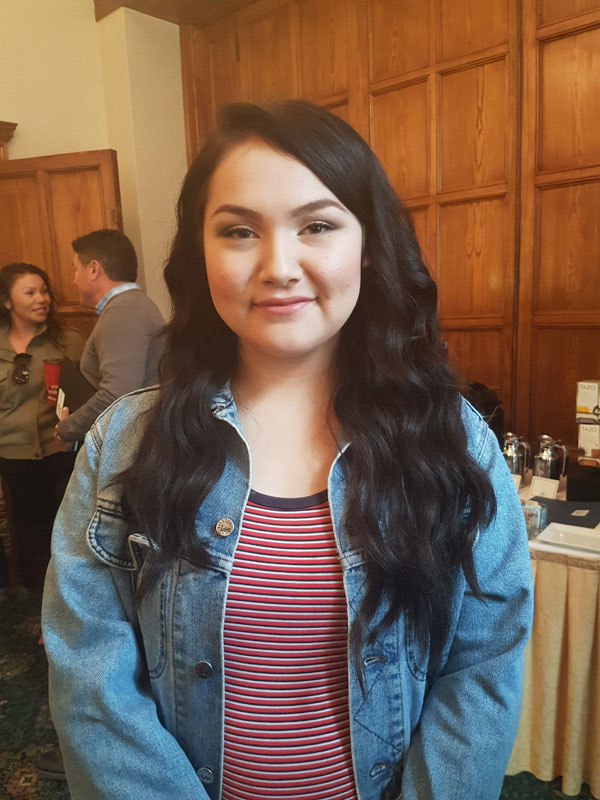 Shae Eagle won a spot to perform at SWIFFA through a local talent show. Kiersey Hills

“It’s been two years planning,” noted executive producer Curtis Standing, adding that they’ve incorporated local talent into the programming as well. “We had a talent show and our youth really came out for that, with a lot of talent and diversity.” 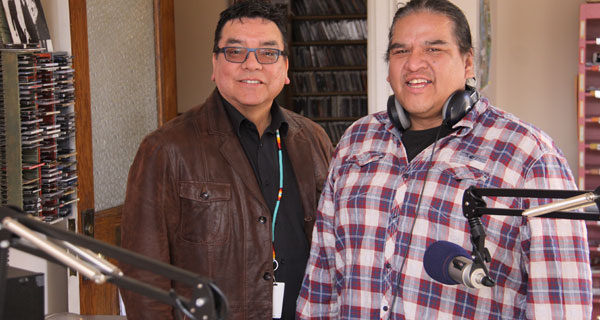 Musician Shae Eagle was one of the youth who competed and won a local spot from among many talented acts in the youth and amateur showcase held August 19th.

“Usually when I perform I’m so nervous but I really wanted to be there, so it went good,” said Eagle, advising other youth performers to be confident. “Just own it. If is what you want to do, just own the stage, don’t be nervous.”

Gilles Dorval mc’ed the press conference where Eagle was introduced by SWIFFA executive producer Curtis Standing. Standing also announced a fundraising partnership to support the advocacy for MMIW&G through the group Iskwewuk E-Wichiwitochik (IE), Women Walking Together. Darlene Okemaysim-SIcotte, representing IE, spoke about her own volunteer involvement in the festival and how the partnership happened as SWIFFA was seeking out a group that did advocacy on this topic, given the national inquiry launched earlier this month.

“How we plan on using the funds we raise, through four draws a day...is families are attending inquiry events through their own funds and this is the type of things we would be helping them with: hotel, honoraria, food, hosting potlucks, walks, and vigils,” explained Okemaysim-Sicotte.

IE has been working in advocacy, education, awareness, and family support, for over ten years. IE also attends conferences to provide information on systemic violence, partners with other organizations, and hosts community events on  MMIW&G. 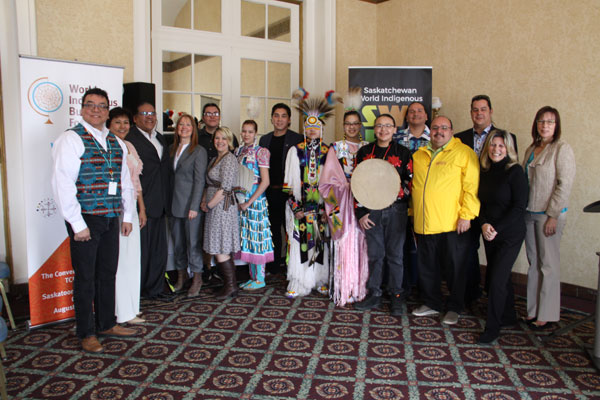 Tickets to SWIFFA can be obtained through the Saskatoon Jazz Festival.

SWIFFA has been founded by the World Indigenous Business Forum (WIBF), as part of the on-going legacy to the City of Saskatoon as a thank-you for hosting WIBF. This year’s WIBF will go on record as the largest since the inaugural event in New York City, and this is the first time it has ever been held in Canada.