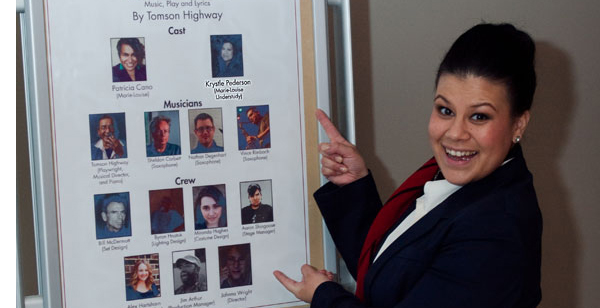 Welcome to our annual National Indigenous Peoples Day history and trivia quiz. We have scoured the archives in the arts, sports, politics and history and have 25 questions to test your knowledge of obscure Indigenous stuff! Don’t waste time, grab a buddy and quiz each other to see who’s the best trivia master in your house. Good luck!

Thank you for taking our annual quiz. If you got 20 or more questions correct, you are a genius or have a real strong google game. Enjoy the rest of National Indigenous Peoples History Month. For further reading, our sources for this quiz were: Loyal till Death, by Stonechild and Waiser. Saskatchewan: A New History, By Waiser. Saskatchewan First Nations, Lives Past and Present. Wikipedia.