“The event brings artists, arts organizations, patrons of the arts and members of the business community together to celebrate the enormous contributions the arts community makes to our province’s quality of life and economy,” stated the Saskatchewan Arts Board in a news release. 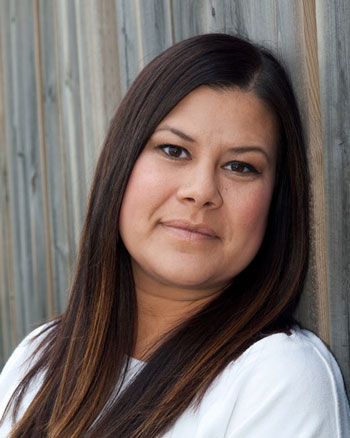 
Krystle Pederson is a Cree/Métis singer, dancer, actor and musician. She started performing at a very young age and continues to hone her performance skills, while sharing the stage with numerous accomplished artists.

She has received many awards over the length of her career, including the CBC Future 40 Award and the SaskTel Aboriginal Youth Award. She was also nominated for a Saskatoon and Area Theatre Award.

Pederson is a champion traditional jigger and takes pride in sharing her Métis culture as a singer and dancer at the annual John Arcand Fiddle Fest. Pederson is currently writing and developing herself as a singer/songwriter and is working on releasing her first EP.

Zoey Roy is a poet, community-based educator, community engagement consultant, author, filmmaker and social entrepreneur. She holds a Bachelor of Education from the University of Saskatchewan, a master’s degree from the Johnson Shoyama Graduate School of Public Policy and is pursuing a PhD in education from York University.

Roy’s work is informed by anti-racist and anti-oppressive practices. Her Cree-Dene-Métis roots and career as an artist give her a unique insight into working with Canadian Indigenous and non-Indigenous youth in pursuit of relationship-building and reconciliation. She has received numerous awards, including an Indigenous Graduate Leadership Award, Indspire Métis Youth Award, Saskatoon YWCA’s Women of Distinction Award, CBC’s Future 40 and Queen Elizabeth II Diamond Jubilee Medal.

The 2019 awards will be held on Monday, November 4 at the Frank & Ellen Remai Arts Centre in Saskatoon. Tickets are $60 each or $30 for self-declared artists and are available online and at the Persephone Theatre Box Office.