An interest in art and literature has led one Lac La Ronge Indian Band member, teacher and artist to have her own interactive mural in Saskatoon’s new Nutrien Wonderhub in the Mendal Art Gallery.

From a young age, Mackenzie Dupre had an interest in art and literature as she grew up reading and painting.

“Just naturally I was attracted to writing and illustrating,” she said. 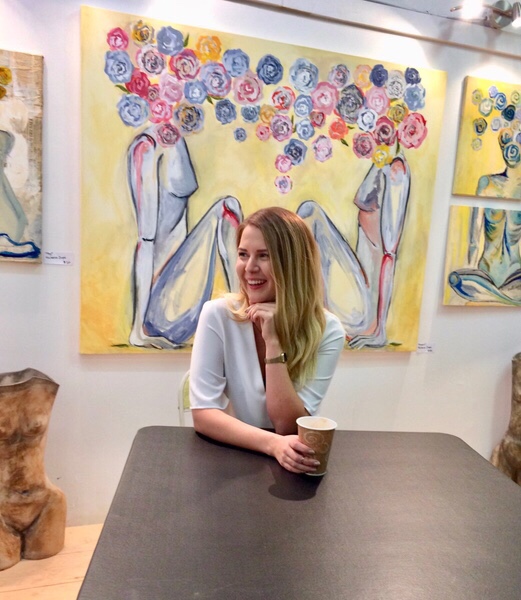 Mackenzie Dupre is a Saskatchewan artist who was commissioned to make an interactive mural based on her book, The Wolves Howl at the Moon, for the Nutrien Wonderhub in the old Mendal Art Gallery in Saskatoon. Photo supplied by Mackenzie Dupre


In 2015, Dupre wrote and illustrated the book Wolves Howl at The Moon which has since been translated into Cree.

“With writing the books, we wanted them to be northern, very Saskatchewan,” said Dupre. “We really wanted to focus on the animals particularly in this area. So, that was really fun, just being able to create some animals I grew up seeing around in nature.”

This is Dupre’s main animal book, but it was also her favorite to do, partly because the wolf is her favorite animal.

“I think it means so much more when you are creating something that is from the area you are from. It’s part of your identity being in the boreal forest and having these animals around,” said Dupre, who is a fifth-grade teacher at Princess Margaret school in Prince Albert. 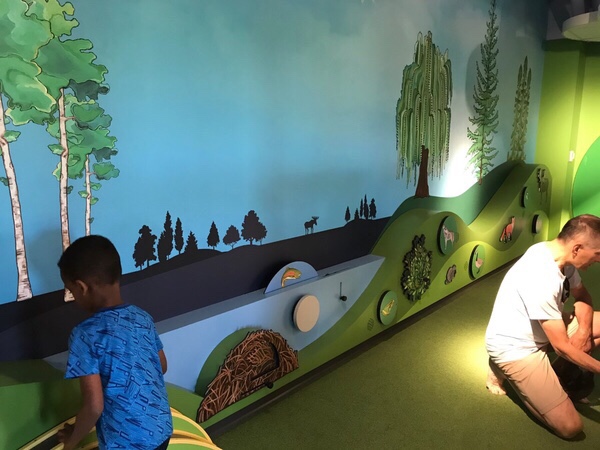 In 2017, the planning committee for the new children’s museum in Saskatoon, The Nutrien Wonderhub, at the old Mendal Art Gallery, approached her to do a large interactive mural based on The Wolves Howl at the Moon.

They had seen her book and contacted the University of Saskatchewan. The university then contacted her about the idea.

“They said that they loved my book and they loved how I depicted the animals and they wanted to know if I wanted to be a part of a bigger project and possibly do an interactive mural with them for the Nutrien Wonderhub. It was really exciting,” said Dupre.

Although she is private when it comes to her artwork, Dupre thought this would be a good experience.

“I love painting and the idea of having something I created be open to the public, be permanent (was daunting),” said Dupre. “I am very private about my work so the idea of this was very foreign to me and made me nervous, but I was also really excited to just try it.”

The organizers of the Nutrient Wonderhub gave her a plan, and it took Dupre roughly a year and a half from start to finish to complete the interactive mural for the Canada Day weekend opening.

All together there are 12 different paintings that depict Dupre’s book.

“It’s so surreal to make something and then see other people playing with it. It’s a strange experience. Obviously, I felt very proud and nervous at the same time, but it was really exciting,” said Dupre.

She went opening day and was happy it was as busy as it was. 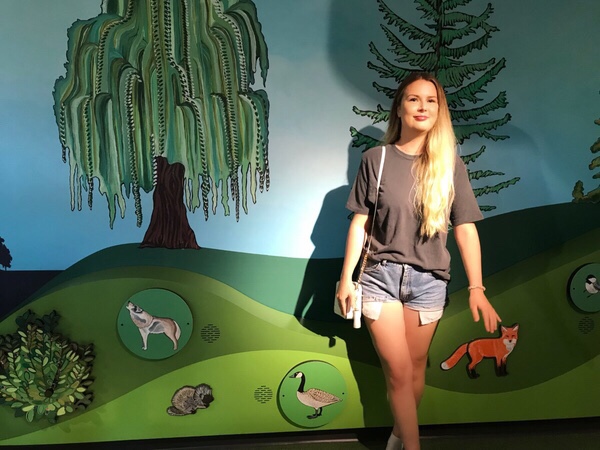 “It was packed, which is good for them, because there is so many different things within the Nutrien Wonderhub, I'm focused in one specific area for toddlers … but there’s so much more there. There’s a mini potash mine, an amazing crocheted climbing structure. There’s just so many neat things going on in it. So, it’s really exciting for saskatoon,” said Dupre.