Looking to the past to rewrite the future 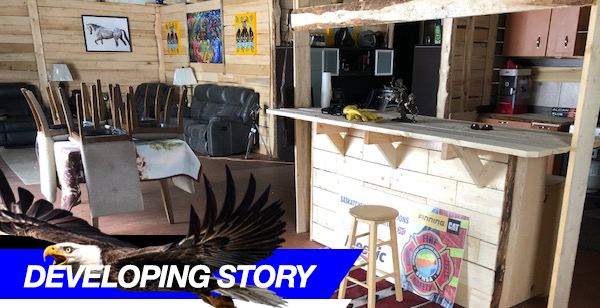 Toby Desnomie’s family has lived on the same parcel of land on the Peepeekisis Cree Nation for more than 130 years.

The first one to break and farm the land was Joseph Desnomme sometime in the late 1880s.

In 2017, Desnomie decided it was time to build not only a home, but to build a future.

He and his wife Sharidy saved money and worked side-by-side building what he refers to now as the lodge, which will one day be home to Mother Earth Medicine Farms.

While building the structure, he began reconnecting to his past and dug deeper into his own family history.

After years of research, he now knows exactly who his ancestors are and the roles they played in Saskatchewan's history.

Desnomie is a direct descendant of the first chief of Peepeekisis or “pipihkisis” the Cree word for sparrow hawk. 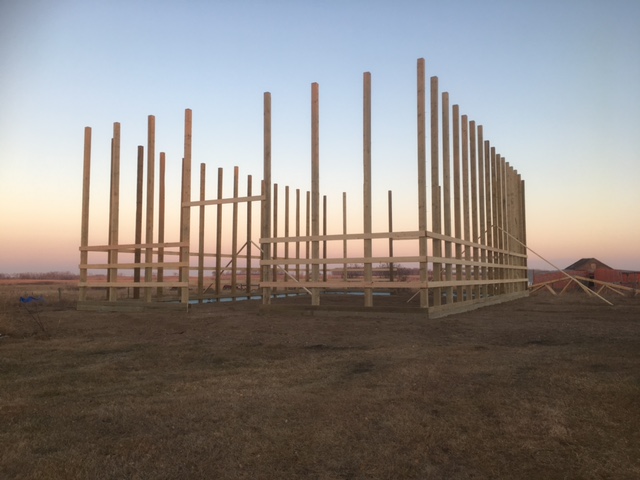 Barry Ahenakew, Knowledge Keeper and ceremonial leader, from Ahtahkakoop First Nation has the oral history to back up Desnomie’s research.

He heard many stories about Little Stick/Big Lodge from the old people and he has held on to the stories because it's important history that hasn't been written down. 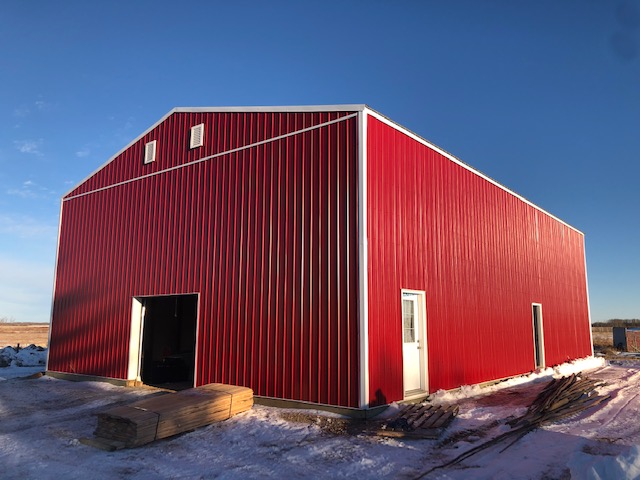 According to the oral history, Ahenakew said on average about 10,000 people were in Little Stick/Big Lodge’s camp; sometimes it would triple in size during certain seasons.

“It would take two buffalo pounds to feed all the people,” said Ahenakew.

He explained, prior to the Treaties, it was the head chiefs who kept order and peace on the plains. The head chiefs would gather at the Buffalo Child Stone in the Elbow area near Diefenbaker lake. It was a sacred site so it's where they held important meetings and ceremonies. 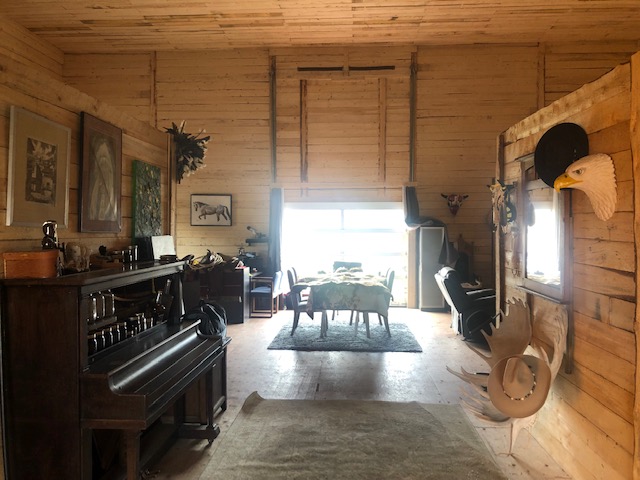 Desnomie believes it’s time to correct history and, with his research in hand and oral history to back him up, he is ready to take the next steps towards re-establishing the Chimaskos Small stick / Ka Makikamikwet Big Lodge Band of Indians.