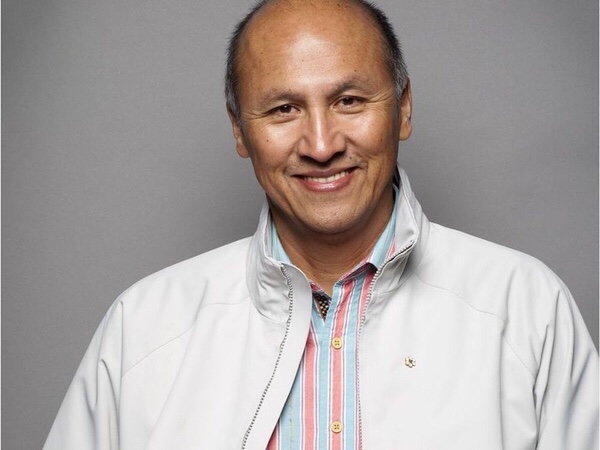 “Gerald McMaster has a wealth of experience working with modern and contemporary art, both in Canada and internationally,” said Gregory Burke, Executive Director and CEO of Remai Modern. “His expertise in Canadian and global Indigenous art practices, as indicated by his Canada Research Chair in Indigenous Visual Culture and Curatorial Practice, is a valuable resource for the museum. Our association with McMaster is important to the vision of Remai Modern.”

As adjunct curator, McMaster will share his knowledge and advice with Remai Modern’s program team and contribute to program development. “Having grown up in Saskatchewan, contributing to Remai Modern is my way of thanking the people of this great province,” McMaster said. A member of the Siksika Nation in Alberta, McMaster is a professor at the Ontario College of Art and Design University in Toronto, specializing in curatorial studies, Indigenous visual history and aesthetics, and contemporary Indigenous art.

small committee, more details of which are forthcoming, will support the program team and

McMaster previously worked with Remai Modern in April 2016 during the Museums 3.0

program, holding a lecture entitled Indigenous Views of the Other.