More than a dozen entries in Indigenous film category at RIFFA

This year, the Regina International Film Festival (RIFFA) will run from August 13 to 17 and will be bigger than ever with 142 films from 33 countries in various categories.

One category this year is the Best Indigenous Short Film category, which will have 13 films. This will be the second year for this category. 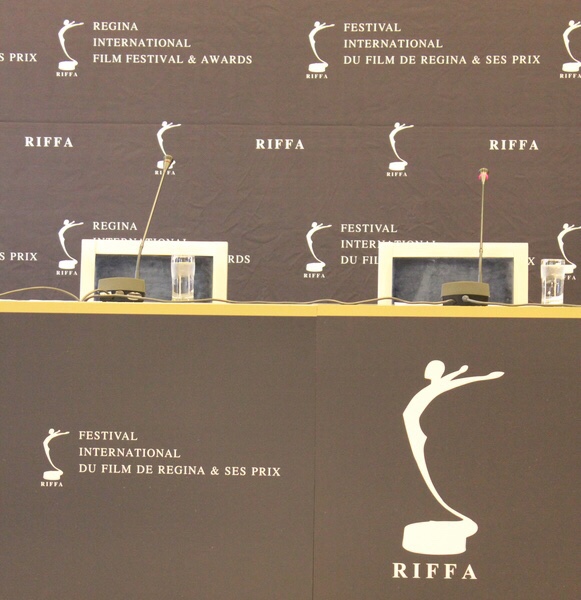 The 2019 Regina International Film Festival will showcase 142 films from 33 countries from August 13 to 17 2019. Photo by Kaitlynn Nordal

“Indigenous cinema is another one of our star areas that we have been developing,” said Philip Charrier who sits on RIFFA’s Board of Directors.

This is an area they hope to continue to develop, said Charrier.

The fact that we have an Indigenous shorts category as a separate category in the festival reflects our ongoing commitment to developing this area,” said Charrier. “Particularly as it is situated in Saskatchewan but more broadly situated in Canada.”

“I’m an accidental filmmaker. I made this film because I was really passionate about the Pacific coast and the Great Bear Sea. Film making seemed like the best medium to spread the message,” she said. 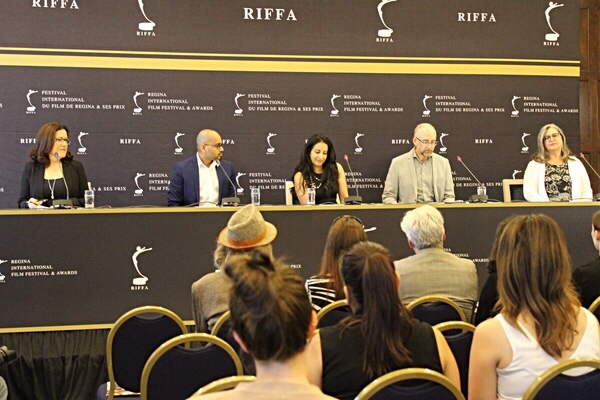 Palframan’s film is about a 2016 oil spill in The Great Bear Sea right in front of the Heiltsuk Nations traditional fishing grounds. Although it was covered in the media at the time, she felt it painted the Heiltsuk people as victims and wanted to change the narrative.

“True enough people were suffering, and were sad, but it only scratched the surface of the power of the Heiltsuk Nation,” she said. “I wanted to portray them in their strength and show through all the dynamic elements that were coming together to recover from the oil spill and chart a new course for their nation.”

Since British Columbia is unseated land the Heiltsuck people own any and all media filmed on their land. They helped Palframan put the film together by helping produce, direct, and giving her footage that had previously been filmed in the area. A local councilor wrote the script for the movie.

Although Palframan has a friend in Regina who told her about the growing arts scene, she also wanted to submit it to RIFFA so the film could be seen in more places than just the west coast.

“It’s easy for films to get shown up and down B. C’s coast and disappear forever and it's an issue that affects everyone across the country. It seemed like film festivals and particularly a prairie film festival would be an interesting way to see to see if people respond to this message,” she said.

The Confessional directed, written, produced, and edited Tyson Poulin is another film in this category.

“Film making is in my opinion the best form of storytelling because of all the emotions it can evokes and all the great characters you tend to see on screen. There’s just so much that goes into it,’” said Poulin.

The Confessional is about a high school football coach who’s going to confession and is re-living the last 24 hours that involves an encounter with one of his form students.

Poulin did not want to give too much about the film away but he said there is a theme of things not being as they appear throughout the film.

The Confessional will premiere August 13.