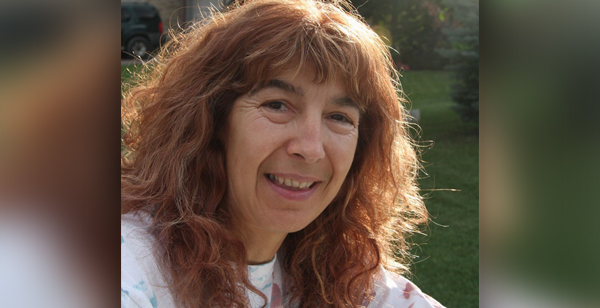 Despite being underrepresented, females have historically played a key role in the Canadian Armed Forces (CAF). Canada had one of the first military forces to open all military occupations to women. According to 2019 statistics, women account for around 15 percent of the CAF's regular force.

Indigenous people’s representation is significantly lower, at only 2.5 percent, making military veteran Kim Van Mourik's service in the CAF that much more exceptional.

Van Mourik, who was born in Saskatoon and was raised in Weyburn, enlisted for the military directly out of high school in 1980. She spent over 32 years in the armed forces, retiring in 2012.

“My brother was in the military, and my grandfather on my mom's side. I joined because there was a recruitment drive at career day in high school,” Van Mourik told Eagle Feather News. “(Serving) felt like the right thing to do.”

For those 32 years, Van Mourik served primarily as a supply technician, in which she ensured that all supplies and services necessary for the CAF (such as food, fuel, heavy machinery, spare parts, stationery, clothing, etc) are available where and when they are required. Her service took her across Canada, from the far east in Nova Scotia to Alberta, as well as overseas in Croatia and Israel.

“The thing I miss most about the military is the comradery. I enjoyed one-on-one teaching or passing on information of my trade. It made me feel good when I could see someone understanding or working together as a group in the field,” she said.

But the military wasn’t without its challenges. Van Mourik said there were very few fellow Indigenous females she served with, but was proud to share and talk about her ethnicity. It was gender stereotypes that sometimes a problem.

Women in combat roles was, and continues to be, one of the divisive issues, said Van Mourik. But she also acknowledges the CAF for the progress she had seen them make over her 32 years in service, even in gaining recognition for Indigenous people in military roles.

“The military now makes sure they take part in Aboriginal Day, in International Women’s Day. They’ve definitely made progress,” she said. “If you’re strong and happy with who you are, then people can’t beat you down anyways.”

And although she’s been retired for a few years, she says the spirit of serving her country will always be with her.

“Nowadays, whenever I hear the national anthem, it brings a tear to my eye,” said Van Mourik. “I’m proud of my service. And so proud of all those people who sacrificed so much for us in wars.”