One is up for his first nomination, the other has been nominated a remarkable 16 times, but both Marentin Fehr and Yvonne St. Germaine share an excitement for their respective nominations at this year's Indigenous Music Awards.

Saskatoon-based Marentin Fehr, a 19 year-old from the small town of Leoville, Saskatchewan, is nominated for Best Pop Album for his debut EP Tonight's Performer. He's been quickly gathering momentum in his young career, earning a SaskMusic nomination for earlier this year for Indigenous Artist of the Year. 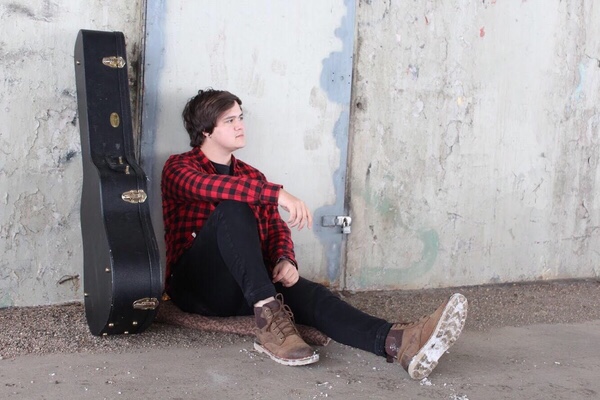 Marentin Fehr self-produced his album and now shares his skills be teaching others. Photo supplied

The young musician, who describes his music as a blend of indie pop with folk and electronic, is still somewhat shocked from the response he's received from his work.

“It blew me away (when I found out I was nominated). I submitted an application, but never had expectations of being selected,” said Fehr. “Even just having these nominations is absolutely insane.”

Fehr is fast to acknowledge his humble beginnings. His self-produced album was initially created not to garner awards and recognition, but simply to share his music with a few family and friends.

“It was just to get something out there. Some family and friends wanted to hear stuff that I wrote. So, I sat down and recorded a bunch of stuff on my computer,” said Fehr.

“I wrote, recorded, produced, mixed, and mastered this entire album in like two months by myself. And then just threw it out there. I never intended it to get nominated.”

Despite being largely self-taught, Fehr is dedicated to giving back by helping others with their creative pursuits. He teaches private music lessons, as well as free music lessons at Egadz every week for those who can't afford lessons.

“I aspire to inspire,” Fehr laughs. “I want people to be picking up instruments and creating music, or creating anything. I love art.”

An Indigenous Music Award nomination, on the other hand, is familiar ground for Yvonne St. Germaine. Germaine, a Saskatoon-based vocalist, who has 16 nominations and 14 wins at the awards. She is nominated for Best Gospel Album for Country Christmas, a category which includes Saskatchewan artist Erin Aubichon.

Even with her multiple nominations, the recognition is still special, says St. Germaine.

“Every album is a different story; it reaches different people. It's as exciting as the first one ever was,” said Germaine.

It all started in 2007, she said, when she recorded her first album in a basement of a church. She found out about the Indigenous Music Awards shortly thereafter, and it's been “all uphill ever since.” 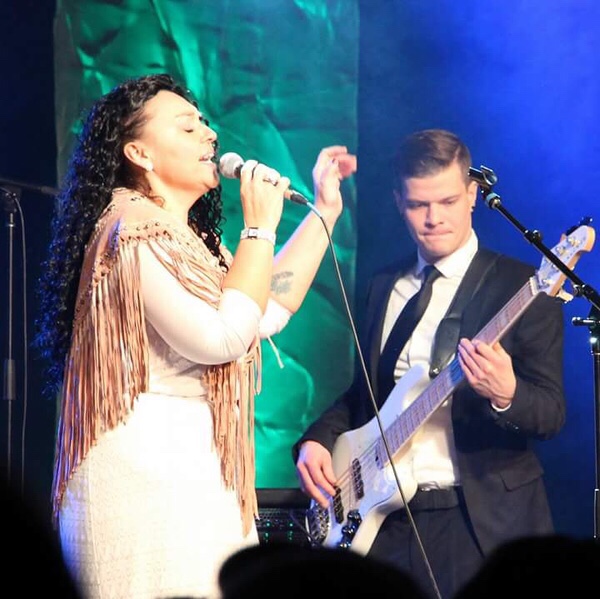 Yvonne St. Germaine has been nominated previously for 16 Indigenous Music Awards, 14 of which she has won. Photo supplied

Her newest album was backed by her fans, she says, who wanted a Christmas album. Regardless of what she's doing, she's there in support of her community, speaking often at churches or correctional facilities, in order to bring hope to others.

“When you talk to people and they tell you how your message has helped them, there's nothing like it,” she said. “Music is a powerful tool. It's like therapy whenever I'm writing. So, I know if I'm going through something, someone else is going to be able to relate.”

The Indigenous Music Awards take place May 17 in Winnipeg, Manitoba.