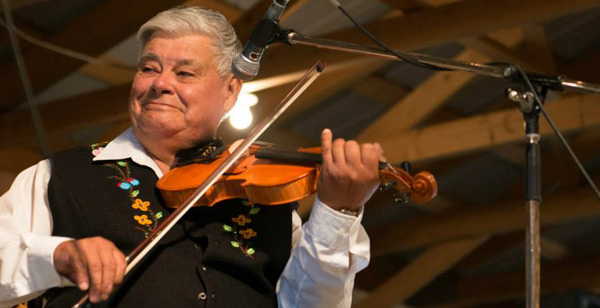 The John Arcand Fiddle Festival (JAFF), considered by some to be the most important fiddle music festival in western Canada, has played its last tune. In December, organizers announced the event would not return.

“It was a really difficult decision to make," said Cheryl Troupe, JAFF board chair. “The festival has always been John's dream and John's legacy. The last festival we had was two years ago, pre-COVID. It was a very successful festival, but if we were going to come back after COVID, a lot of things would have to change. So we thought this was the right time to close down.”

The cancellation announcement received an outpouring of heartfelt messages from the community, said Troupe.

She credits John and Vicki Arcand with helping to foster generations of fiddle players, which has preserved an important part of the Métis heritage.

“It's been a place to connect with community, Métis culture, and fiddle music in a way that was consistent every year. I don't know what everyone is going to do the second weekend of August anymore,” said Troupe. 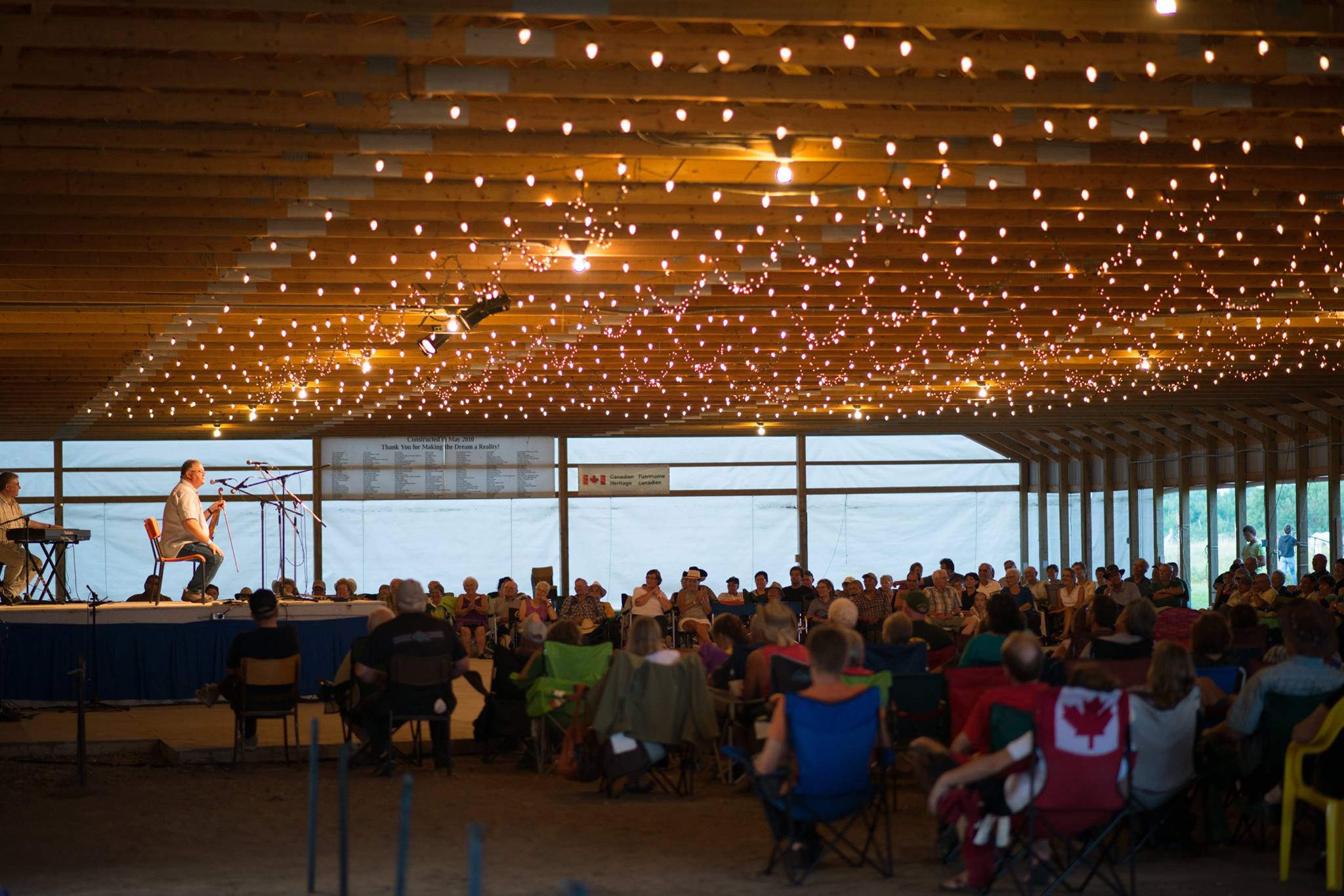 For almost 25 years, fiddle players from around the country played for hundreds and sometimes thousands of fans at the Arcand's acreage known as Windy Acres located just south of Saskatoon.

Over the years, the weekend event grew to include a Truth and Reconciliation workshop in partnership with the Gabriel Dumont Institute, Métis culture camps, as well as fiddle and dancing workshops.

It provided an opportunity for participants to not only showcase their talent but share their culture and love for fiddle music. This included Saskatoon lawyer James Steele, who held the 'grand master fiddler' title in 2013 after winning the Canadian Grand Master Fiddle Championships. He said he owes a lot to John and Vicki for creating the venue.

“It was the best part of my year, musically,” said Steele. There were no other events close to it in size or attendance. It was something I looked forward to every year.”

Steele served on the JAFF board for the last couple of years. He said the festival had a unique sense of community, and although it was a competitive aspect to it, the festival was never stressful and felt more like a jam-session with friends – largely due to the family-like atmosphere created by the founders.

“It was a catalyst for getting people in the same room,” said Steele. “It's bittersweet because you know it will be tougher now to maintain some of those relationships. That's the sad thing about anything that comes to an end, but it makes you more grateful for what you had while it was there.”

The board plans to wind down the organization by fall or winter of 2022, and establish a scholarship fund with any remaining assets. The scholarship, which will be in Arcand's name, will support young fiddle players.