Socrates famously said “Education is the kindling of a flame, not the filling of a vessel.” Two students out of Saskatchewan Urban Native Teacher Education Program (SUNTEP) are living examples of that philosophy as they continue their academic pursuits.

Janice Thompson has 30 years as an Indigenous educator, the last eight of which she has spent as Program Head of SUNTEP at the Gabriel Dumont Institute. With her kids now graduated university and in their own careers, she decided to return to school as a student.

Thompson is a PhD candidate in Leadership Studies at the University of Victoria (UVIC), specifically trying to unpack the innate leadership qualities that exist in Indigenous women. She said that seeking gender and social justice were two of the main reasons for returning to school.

“In unpacking women’s leadership, I’m breaking it down to try to understand the colonization of a group of Indigenous women that are experiencing, reclaiming, and sharing the teachings of who they are in their own leadership practice,” said Thompson. “How they do that is how they negotiate where they get the opportunity to define grounding principles like respect.” 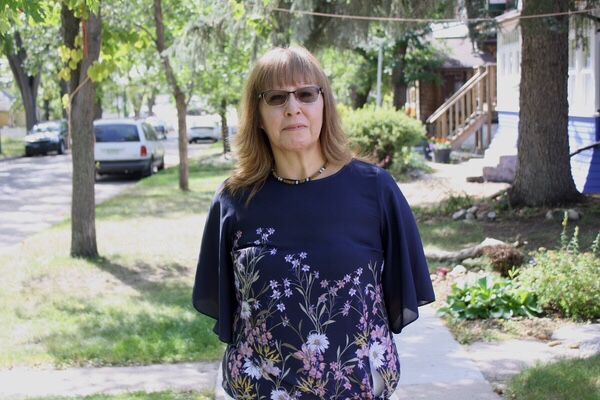 Janice Thompson has 30 years as an Indigenous educator, the last eight of which she has spent as Program Head of SUNTEP at the Gabriel Dumont Institute.

Thompson’s return to the classroom as a student, rather than an educator, seems to be rust-free. UVIC has awarded Thompson a Graduate Award and a Tier 1 Graduate Award for her research in Leadership Studies. One of the questions she asked in her studies is where the innate leadership in Indigenous women come from – as Indigenous women, despite marginalization, are often considered the backbone of their communities.

“I believe it comes from the past, before contact. Women were in societies as being equal to their male counterpart, and so with that you get a sense of respect and responsibility,” she said.

“Women had a very strong sense of self in who they represented by carrying those foundational teachings...the potential was there for our leadership but it was never brought out.”

Thompson is still a couple years away from earning her doctorate, but hopes her research brings understanding in how cultural teachings are at the foundation of leadership. She said it’s about protecting, collaborating, and empowering one another to be leaders.

“I would like to think that by the time my granddaughter becomes my age, Indigenous women will have equal footing in this society and in Canada, and gender justice will prevail.”

That innate leadership Thompson embraces is certainly reflected in Jenny Veilleux, a fourth-year student at SUNTEP. Growing up, Veilleux has had a complicated history with her culture, being one of the only Indigenous students at her school in Moose Jaw, she often had difficulty connecting personally to her culture.

“SUNTEP has really opened the doors for me to discover who I really am,” she said. “I knew about my people but not a lot. The community of people that run SUNTEP, there’s a lot of support, they push you to be proud of who you are.” 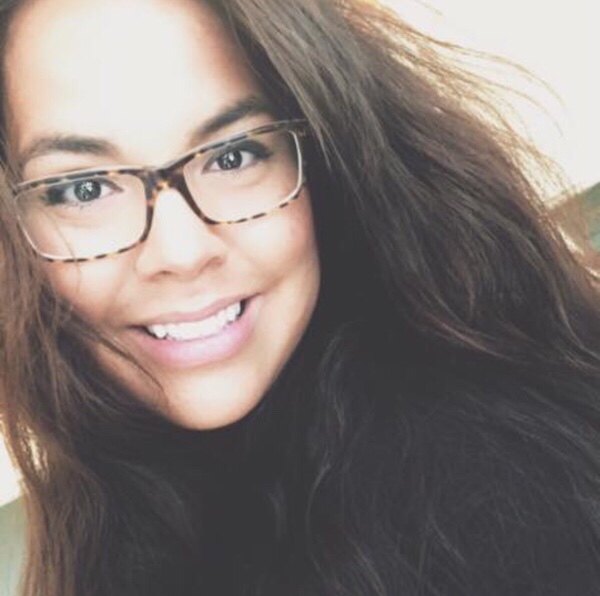 “Most places I go in Moose Jaw, I’m the only visibly Indigenous person,” says Jenny Veilleux, a fourth-year SUNTEP student.

Veilleux has had no short of challenges during her time at SUNTEP. In her first year, her step-father committed suicide. Veilleux said she was given time to grieve, and return to the program when she was ready. She also a stay-at-home mom before deciding to go back to school, which also presented its share of challenges, including commuting daily from Moose Jaw to the SUNTEP campus in Regina.

“Sometimes it’s been really challenging, but I know the outcome is something I’m really pushing for, so I'm committed,” she said.

This fall she starts her first internship in Moose Jaw, a place she struggled to connect with her culture while growing up. She said she looks forward to returning there with a new perspective.

“Most places I go in Moose Jaw, I’m the only visibly Indigenous person,” she said. “The SUNTEP program teaches us to not call out students but teach them what we know. So, I’m excited to teach them and to be who I am.”