Thunderchild dancer dedicated to her dream of being in professional company

Kia Jimmy from Thunderchild First Nation began dancing when she was 6 years old at the Sitter School of Dance in Saskatoon — classes included tap, hip hop, jazz. But her favourite was ballet.

“I like ballet because you're able to move in a way that you can't with any other style - with tap you move your feet and make sounds but with ballet you're playing roles with characters,” noted Jimmy, who is now 18 and a post-grad at the School of Alberta. She began by auditioning for their summer intensive in 2015 after doing a summer intensive with the Royal Winnipeg Ballet in 2014, and was accepted into the professional division of the Alberta Ballet, where she completed her high school. 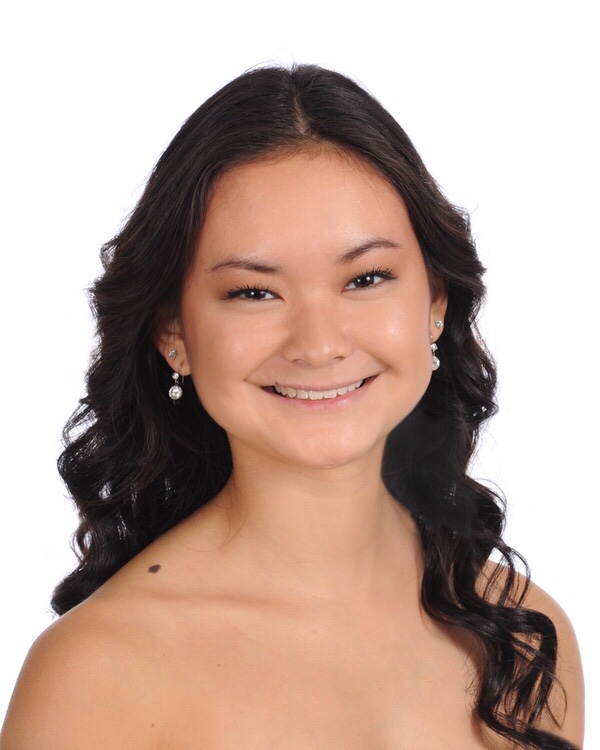 “Right now I pretty much dance 8 hours a day, 5 days a week,” she explained. “I've been doing the post-grad program for one year but dancing with Alberta Ballet for 2.5 years.”

Her family relocated to Alberta so that she could pursue her dreams, and she says her parental support from parents Wilfred and Lori Jimmy has been key.

“Their support was very important — I probably couldn't have been doing what I'm doing without them. I was 16 and we packed up and moved to Calgary in one month. I was very excited but sort of nervous because I'd never moved anywhere — Saskatoon Sitter School of Dance was my whole life.”

She says her dedication and passion is what has led to her success.

“People who don't dance think are you crazy because it's so many hours — you don’t have time to do anything but dancing because you train so much, you have to be really dedicated.” 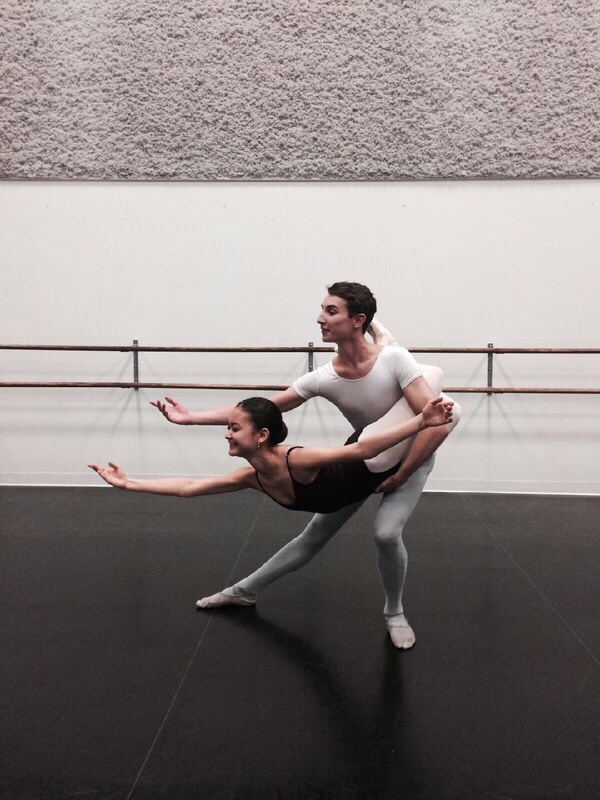 She is the only Indigenous dancer in her class right now, and says there aren’t a lot of Indigenous ballet dancers, but there are still many teachers she looks up to for inspiration. After her post-grad year at the Alberta Ballet, she begins to audition for other companies, not only in Canada but in Europe and the US. Her goal is to be a professional dancer in a company — her mom would like her to dance Juliet in Romeo and Juliet, but Giselle in Swan Lake is a role that Kia also really admires.

“Right now I'm auditioning for summer schools - it's pretty nerve-wracking if it's your first time but you have to make sure you're confident and it will happen for you. First you do a class together and you have numbers on you, and then they eliminate people and the last four are the ones they keep. Some of them you get a letter two weeks later saying whether you got in or not, it just sort of depends on the school,” explains Jimmy, who really enjoys competitive dancing and has many wins to show for it. “I just try and keep calm knowing I'm doing the best I can and I can't really do anything else - sometimes it's not even how you're dancing because they're just looking for height or look.”