An undefeated volleyball team from Thunderchild First Nation made it to Volleyball Canada U18 Nationals in Toronto this year. 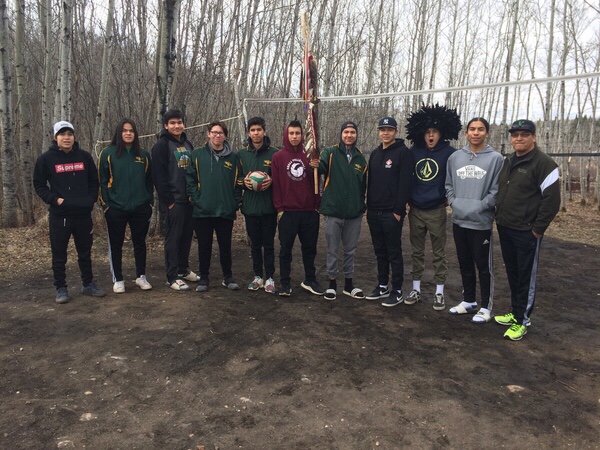 The undefeated Thunderchild Thunder volleyball team would practice at a makeshift outdoor volleyball court where they would play passionately almost everyday, even in the winter wearing their boots. Photo by Dennis Okanee.

Team member Storm Wapass, 16, has been playing the sport for over five years and was excited to compete at a higher level.

“I’m looking forward to having fun,” he said. “I want to build better bonds and hope that we come out on top.”

Wapass and his twin brother Wind play volleyball with a passion back at home. Although Wind didn’t attend the nationals with him, he was thinking of his brother on the courts.

Wapass and his team practice three times a week back at home all year round. They started playing at a makeshift outdoor volleyball court almost everyday all year round, even in the winter time in their boots.

It’s a passion that the head coach Winston Walkingbear sees in his team for the love of the sport.

“We’re going to be competing against teams from Vancouver all the way to Halifax and all the cities in between,” said Walkingbear, who has been coaching this team for four years. “It’s going to be interesting and fun.”

The Volleyball Canada U18 Nationals began on May 9th-12 in Toronto where over 60 teams will be competing. The Thunderchild Thunder team fundraised over $14,000 for fees, travel and hotels for 7 major tournaments. The Thunderchild Thunder fundraised $2,500 to cover their hotel rooms and entry fees at the nationals. They were short on funds and out of nowhere, an anonymous donor donated $10,000 to get them to the nationals.

“That was pretty amazing,” he said. “Very thankful for that kind of opportunity. I never met this person and we’re very thankful.”

There are 9 team members from the Thunderchild First Nations and three other members are from Glaslyn and Cutknife area all age ranges from 16 to 18.

Walkingbear said the Thunderchild Thunder team was probably the only Indigenous men’s team to compete in this tournament.

“It’s quite an honour…for us to be representing Indigenous youth,” he said.

Walkingbear’s son Thundersky, who had won athlete and rookie of the year in volleyball, assisted his father in coaching the Thunderchild Thunder volleyball team in Toronto.

“He’s also a role model for our young team here,” said Walkingbear. “He did very well in a league he played with. He’s here to support them.” 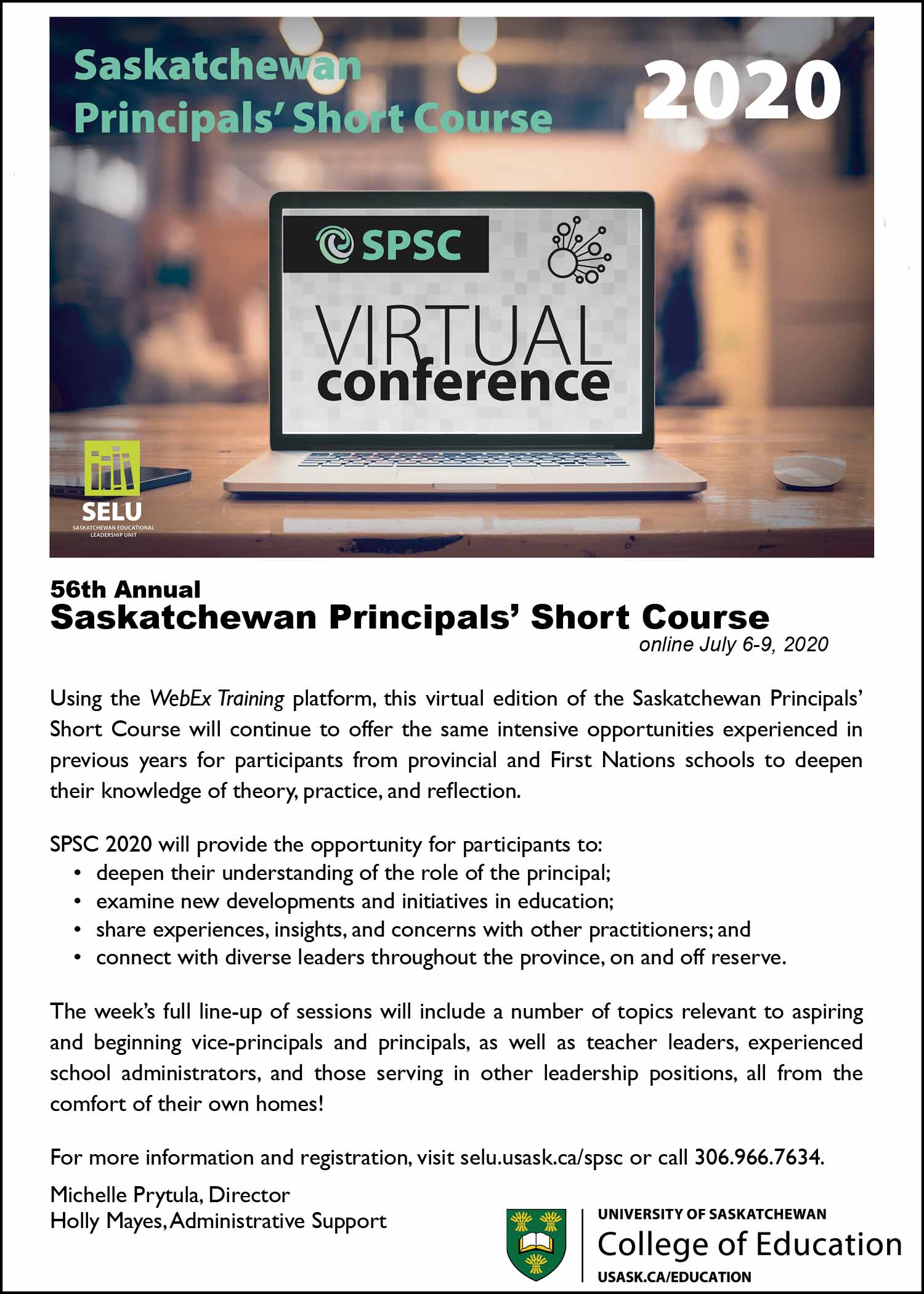