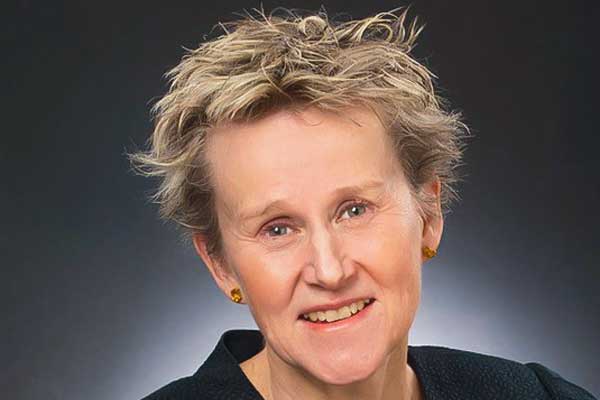 Janet Love Morrison, an English teacher at Cote First Nation is the Author of the Hawk and the Hare.

Morrison’s parents both served in the Second World War but they never spoke much about it. She remembers practicing for track when she was ten and her father teaching her how to run quietly and swiftly. Her father said he learned that from a First Nation friend during the war.

It wasn’t until her father passed that her mother told her about the friendship. A First Nations man from Ontario helped keep him alive by teaching him to track and other skills.  The First Nations man, whose name Morrison never found, and her father, were scouting partners who went behind enemy lines.

“I wanted to celebrate the friendship between an Indigenous and non-Indigenous soldier,” said Morrison, who is a teacher at Chief Gabriel Cote Education Complex at Cote First Nation.

“I think the highest value of being human is being there for another and they were really there for each other.”

Morrison spent five years researching and piecing together events from the war for her book.

“I made five trips to Europe and I followed where their regiment went and I learned so much.” she said

She also sought input from historians, map-readers, scouts and transcribers.

Morrison says since she began the book, the right people came in to help at the right time.

A year after she began teaching in Cote, while visiting relatives in B.C., she found a black book of her father’s among her parents’ things. The book was from the war and in it were the names of the men in his platoon.

“One of them was Frank Joseph Cote from Cote First Nation,” said Morrison. “My principal is Jonas Cote and it’s his uncle.”

“It was all this magic happening all the time. It's been amazing, I keep telling everyone it has taken a modern-day army to create this book because it’s certainly not mine to claim. It’s everybody’s.”

Morrison credits the book to veterans whose experiences made their way into the story.

“They were just ordinary guys in extraordinary conditions and they were there for each other. In the trenches it went beyond skin color, beyond religion, they were in it together and they were brothers in arms.”

The Hawk and the Hare can be purchased online at Tide Water Press and McNally Robinson in Saskatoon or from Amazon. 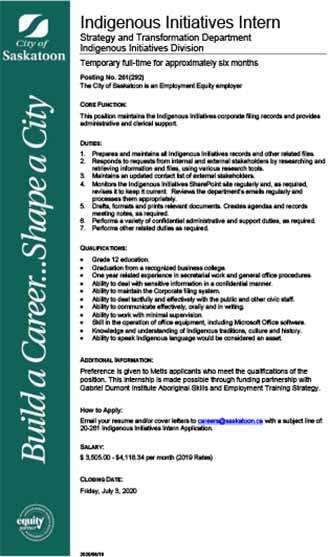