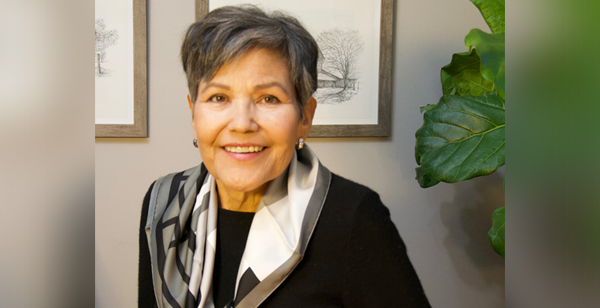 Although former senator Lillian Dyck is retired, she hopes to return to Ottawa sometime this year, if so, she will be joined by former Canadian ambassador Deborah Chatsis.

Before the year ended, Canada's first Indigenous Governor Mary Simon announced the new appointments to the Order of Canada, which included the two trailblazers.
According to the announcement, Dyck is being recognized for her contributions to human rights and social justice, as well as, her advocacy work for First Nations and racial minorities while Chatsis is being recognized for human rights advocacy around the world.

When Dyck received the call from Simon’s office, she assumed it was to provide a reference for a nominee.

“It’s something you just can’t imagine,” she said.

After the call, she reflected on her career in academia and in politics.

Thirty years ago, she was at her lowest point in life and never could have imagined she would be named an Officer to the Order of Canada.

“I was so defeated at the time, just crying my heart out because it was just so difficult in the place that I was working,” said Dyck. “It was difficult primarily because of who I was, female and non-white.”

Rather than throw in the towel, she found the fighting spirit she got from her father, a first generation Chinese immigrant and her mother, a residential school survivor. Dyck’s perseverance eventually took her to Ottawa.

“Both of (my parents) suffered through racist legislation,” she said. “How ironic their daughter should become a legislator.” 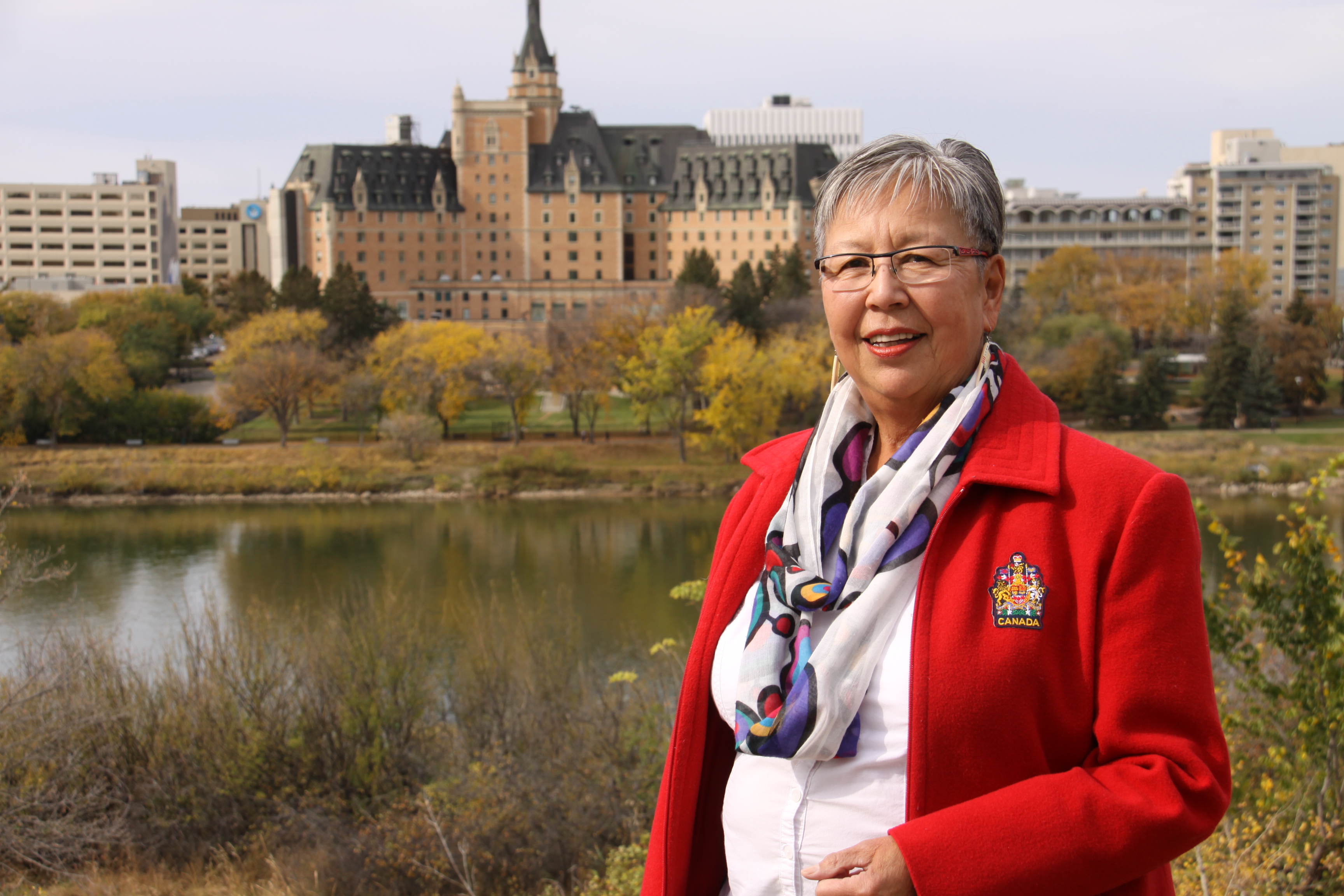 Dyck is equally excited for the other recipients, many of whom are her close personal friends.

“I just can’t wait to see them and hug them and reminisce,” she said, still hopeful there will be an in-person ceremony.

Dyck added that it was great to see such diversity in this year’s appointments, which also includes Chatsis, a member of the Ahtahkakoop First Nation.

Despite her extensive resume, Chatsis was still shocked when she received the call.

“I have seen the list before and it was more community focused and so working for the government, I didn’t think I would be considered as a candidate,” said Chatsis.
Her career took her all over the world, but it didn't start out that way.

“I started pretty low on the ladder,” said Chatsis.

She recalled spending her first two days on the job stapling and photocopying material for someone else.

However, Chatsis has never been afraid to take a chance and try something new both academically and professionally, which has enriched her life and career.

The Order of Canada, one of the highest civilian honours, recognizes outstanding achievement, dedication to the community and service to the nation on three levels: Companions, Officers and Members.