Cannabis is coming, and some Indigenous communities want in

Like it or not, the cannabis industry is right around the bend. Not just about smoking weed in the basement and playing video games, the emerging industry is about cultivation, medial benefits, economic opportunity, and sure, a little bit of video game stuff. This new opportunity is being met with trepidation in some sectors, and open arms in others. 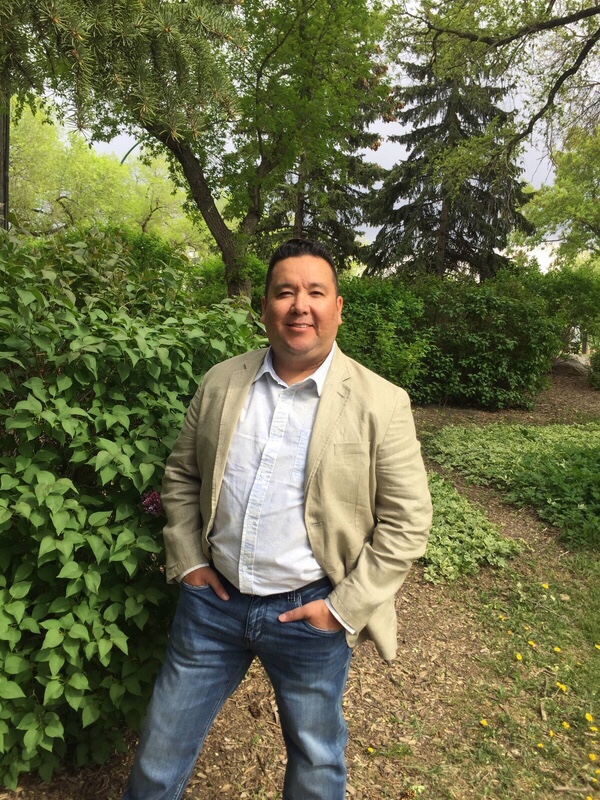 The Saskatchewan government announced in early January that 60 Saskatchewan communities will be issued permits to sell cannabis after it becomes federally legalized in July 2018.

Three of those 60 communities are Onion Lake Cree Nation, Lac La Ronge Indian Band and Peter Ballantyne Cree Nation – the only three First Nation communities chosen by the province. The thing is, some communities not included want in.

“The province has neglected to consult [with] us,” said White Bear Chief Nathan Pasap. “There are 74 First Nations in Saskatchewan that may have been interested in cannabis sales or having some part in it. I know there’s some [First Nations] bands who are interested in it.”

“The economic development side [will] create jobs. There are profits that could go to addiction awareness, sports programs, financing other businesses, and poverty reduction,” he said. “The benefits of cannabis are becoming a local distributor for medical users, getting rid of drug dealers and dealing with cannabis that is laced with other drugs and quality control.” 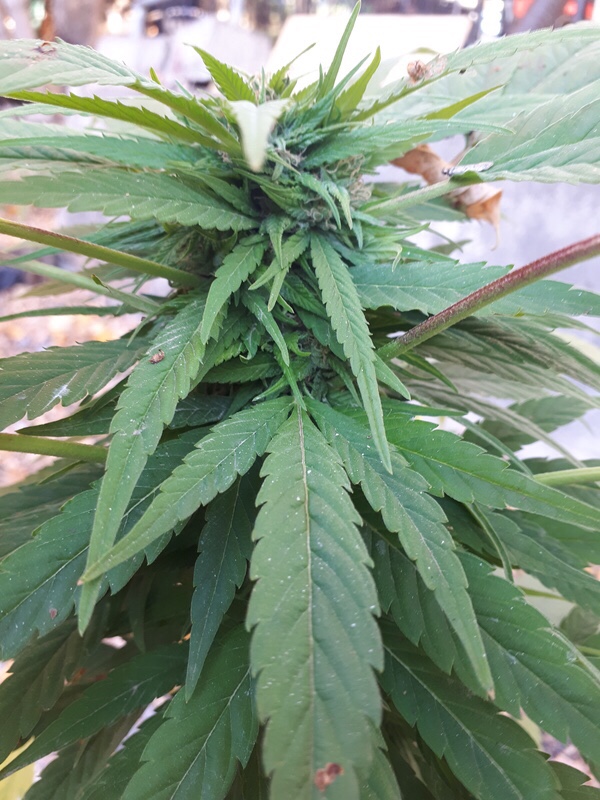 Sixty Saskatchewan communities will be issued permits to sell cannabis when it becomes legal July 2018. Three of those are First Nations, but there are others, like White Bear, that are interested.

Chief Pasap and councillor Dez Standingready are currently conducting research on the topic of cannabis and creating a file to be shared amongst the other councillors and their membership as not everyone may be in favour of the idea.

“There are a number of drugs are in our communities all over Saskatchewan, we have to be aware of that,” said Pasap. “The best thing to do is to have knowledge in regards to dealing with these drugs…we need to educate our youth and our membership on the harms and the addictive elements that are associated with them.”

Another avenue where education on cannabis will be available is at an upcoming conference about Indigenous Inclusion in the Hemp and Cannabis Industries that will be held in Saskatoon on March 19 and 20th organized by Kawacatoose First Nation and Digital Buffalo Ltd.

Cheryl Maurice is the CEO of Digital Buffalo Ltd, a company that deals with business and training with the cannabis sector for Indigenous peoples. She said there’s still misconceptions about cannabis and how the product can benefit people.

“At our conference we have an international company that’s interested in doing a presentation and possibly exploring the options of cultivation specifically focusing on hemp growth,” she said. “We’re looking into the different components of training and employment as well. We still have to explore the partnerships.”

Dr. Kathleen Thompson is working with Maurice and Digital Buffalo Ltd. on planning the upcoming conference. Dr. Thompson has been consulting to the legal cannabis industry primarily working to make sure people with disabilities and different minority groups have inclusion in the cannabis sector. She said there has been excellent research around the world on the medical benefit of cannabis which has been shown to help people who have diabetes, arthritis and is also a useful exit tool to help individuals step down from drug and alcohol addictions. 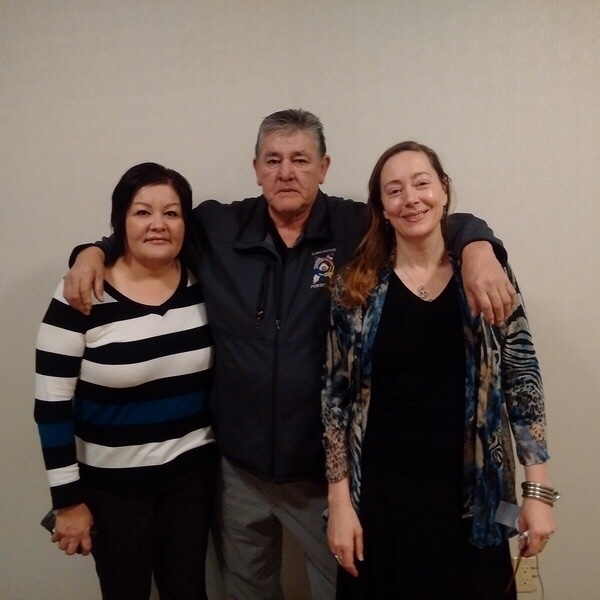 Once the current research on the health and economic benefits of cannabis, Chief Pasap hopes the information will be enough to educate and convince his council and membership to an unanimous decision on moving forward with obtaining an on-reserve cannabis dispensary.