A southern First Nations community expressed their concern after a disastrous oil spill onto their traditional territory. The Kawacatoose First Nation Chief and Council released a statement on December 17, 2019 that the community are concerned about the oil spill due to a Canadian Pacific (CP) train derailment occurred on Monday December 9th, which leaked 1.5 million litres of crude oil onto their lands. 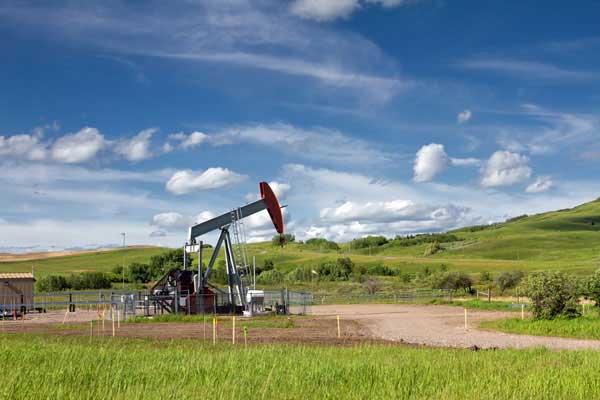 “Its been a week and neither the federal government nor CP Rail have reached out to the Kawacatoose First Nation, despite the fact that some of our Treaty sustenance hunters have always hunted in this area,” said Chief Tom Dustyhorn in a media release. “I’m not only concerned about the environment and the oil spill’s impacts to wildlife and plants, I’m more concerned about the underground water and how that may impact our First Nation.”

According to the prepared statement, on Monday morning, the CP Train derailment spilled an estimated 1.5 million litres of crude oil onto the ground. Transport Canada is responsible for the regulation of CP Rail. The provincial government has noted that CP Rail is responsible for all costs associated with the spill, including emergency response and remediation. In 2016, Husky Energy had a major spill incident into the North Saskatchewan River, but the CP Rail spill involves more than four times the amount of what was spilled by Husky.

“First Nations are always left out, and this is no different. Our Leadership wants information on how this may impact our members’ rights,” added Chief Dustyhorn. “We need to ensure there is no contamination of the water, the soil, and the wildlife.  While CP Rail says it has reached out to local communities, no one reached out to our community. Where is the federal government in all this given the severity of this disaster?”

In response to the oil spill, the Federation of Sovereign Indigenous Nations (FSIN) Chief Bobby Cameron announced their support for Kawacatoose First Nation and wants to see all First Nation communities properly and thoroughly consulted on the environmental impact and clean-up efforts like this CN Rail Spill.

“A number of our people continue to live off these lands and practice their Treaty Rights in that area.  Harvesters use the medicines that grow from the earth that has been contaminated and hunters feed their entire communities with the wildlife that are feeding in that affected area. Our people know these lands and have survived for many generations living off the earth.  Their knowledge should be utilized in all stages of this clean-up effort,” stated FSIN Chief Cameron.

The Kawacatoose First Nation is located in the Treaty 4 Territory in southern Saskatchewan near the town of Raymore.