Black Lake - A unique partnership between SaskTel, Athabasca Basin Development and Huawei Canada has brought cell phone coverage to the northern communities of Black Lake First Nation, Stony Rapids, Wollaston Lake and Fond Du Lac First Nation. The project was recently celebrated with a visit to Black Lake by the partners to witness the impact of the cell towers on northern communications. 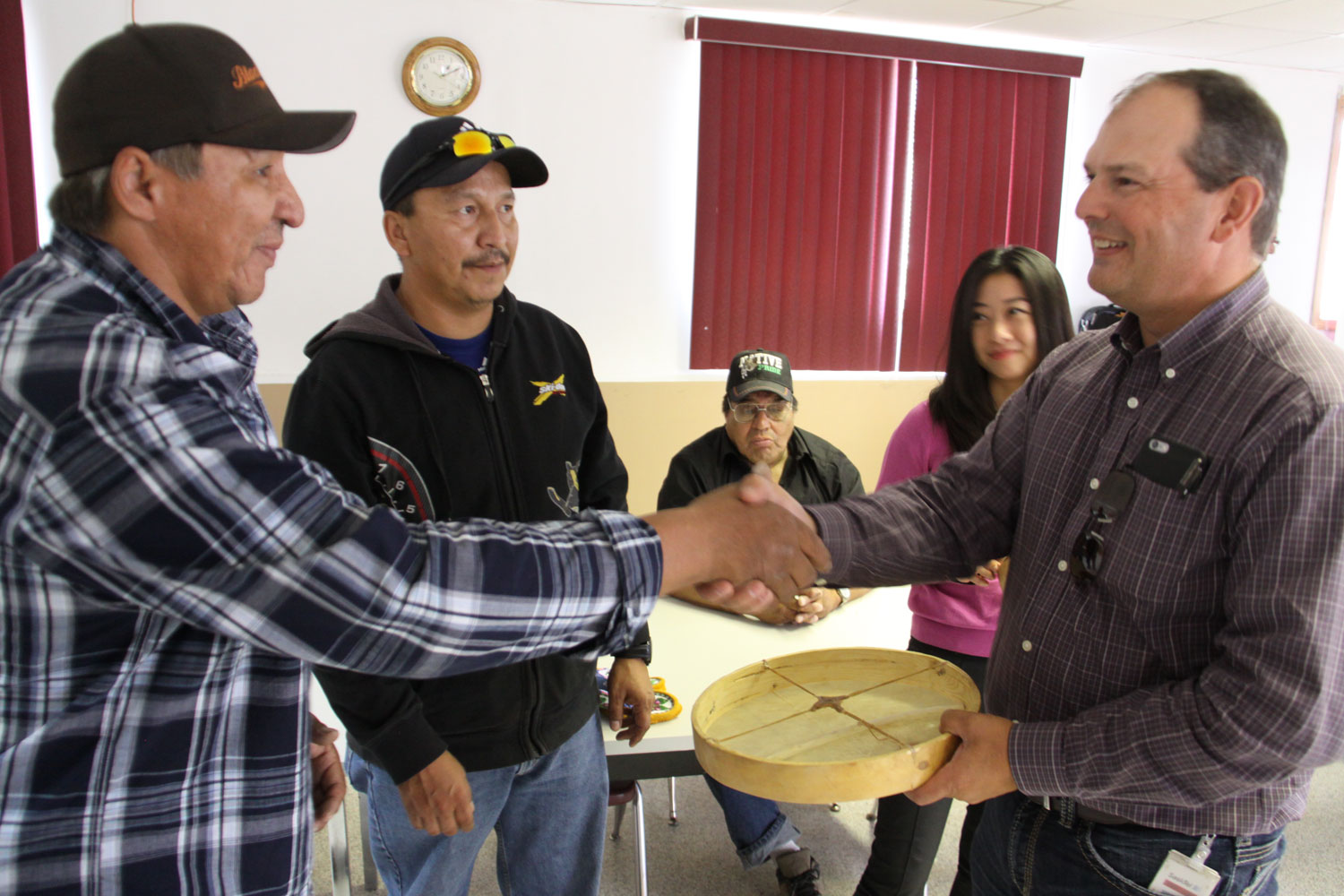 This partnership is based on SaskTel’s Community Participation Model, which encourages communities to raise funds to cover the shortfall when it is not economically feasible for SaskTel to finance a new cellular site alone. Athabasca Basin Development provided $249,000 and Huawei contributed $385,000 in funding to the almost $6 million dollar project.

This was the first project of its kind for Huawei Canada. With a small footprint in Canada, this Chinese company is the third largest wireless cell phone company in the world. “This was really a very special project for Huawei,” said Scott Bradley VP Corporate Affairs, Huawei Canada. “We have 650 employees in Canada and we do lots on the research side. This project was very special to us that in part that we can make this donation. This is significant to our company globally. Our motto is Building a Better Connected World. Globally we have 170,000 employees and we want to tell this story to them.”

The community is enjoying being connected and it has allowed business of the north to move at a quicker pace. “These cell towers are very important communication wise and for emergencies for sure,” said Black Lake Councillor Trevor Boneleye who used to have to drive two hours to get cell service. “It would be better if we had wider connection. Sometimes if you go fishing you can’t get coverage. But I can reach my coworkers just like that when I need to.” 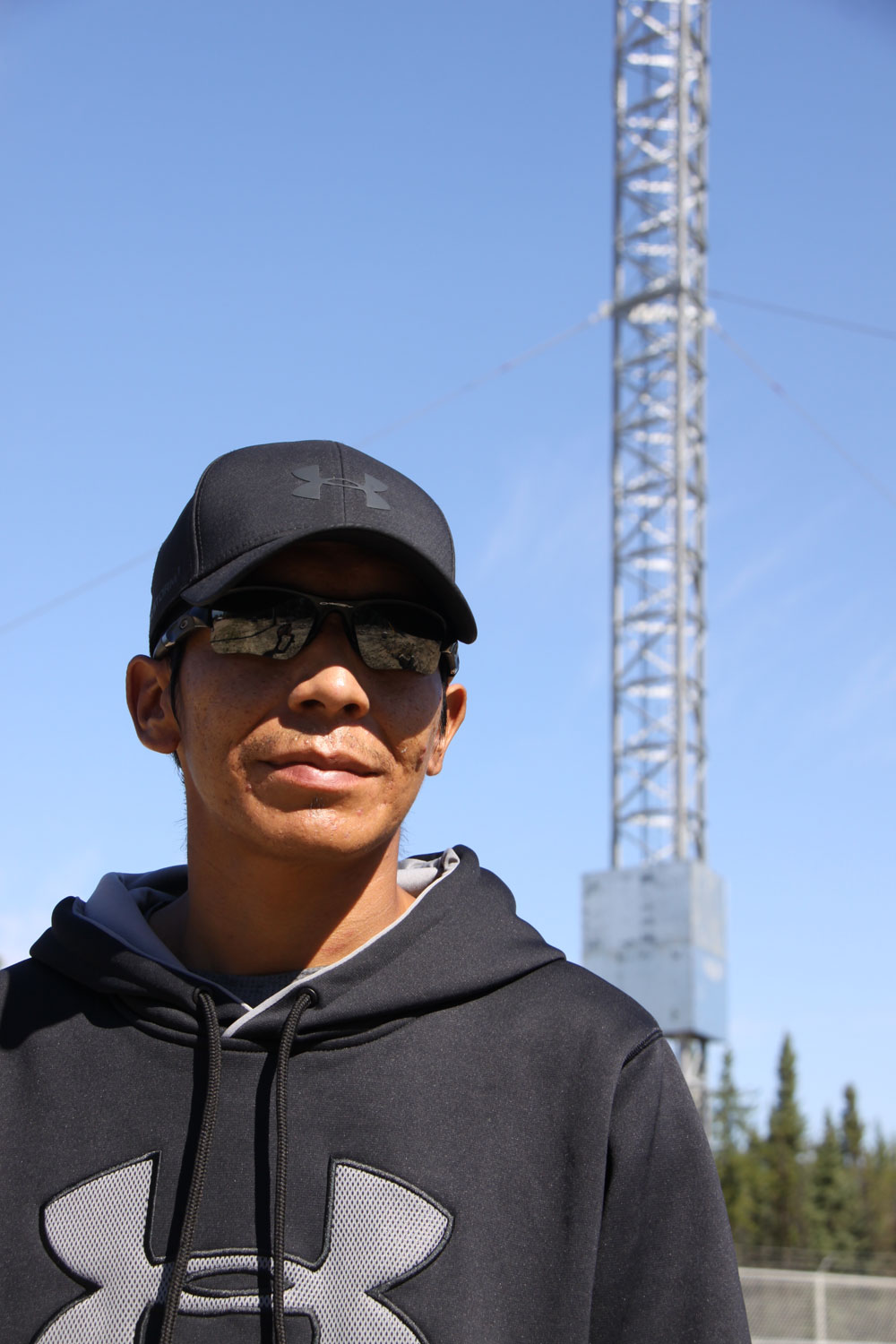 For more photos, check out our Photo Gallery.

Representatives from Huawei Canada, SaskTel and Athabasca Basin Development went to Black Lake for a tour of the communities. At the lunch, Huawei donated 50 cell phones for the First Nation and the health centre to use as they saw fit. The day was topped off with an afternoon on the lake fishing trout. The tour was caught on video and pictures and will be shown to all of Huawei’s employees and will also be on their social media platforms to be seen around the world.

The cell capacity is helping in preparing for the development of the Tazi Twé Hydroelectric Project that is expected to generate over a billion dollars of activity in the region. Councillor Boneleye hopes that the new connectivity will lead to better training opportunities for the young people in his community so they can benefit from the jobs and economic development that is coming. He knows the young people are connected already. “You see even a ten year old kid with a cell phone now. Being able to call is good, but the Facebook and social media is a problem,” said Councillor Boneleye. “There can be lots of drama and negative people. But other than that, the kids are now learning more from the internet and I don’t have to run back to the band office for a phone call.”