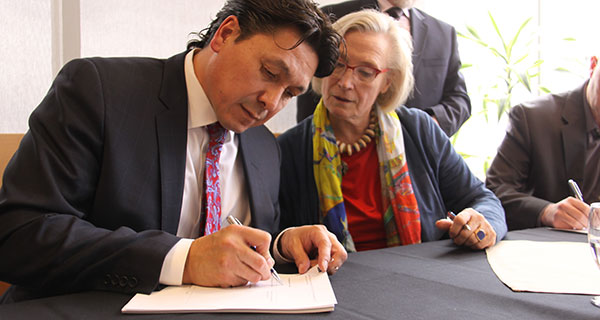 "Strong governance and sustainable economic development go hand-in-hand in realizing our community's vision to thrive outside of the Indian Act,” said Whitecap Dakota First Nation Chief Darcy Bear. “This Agreement in Principle is a milestone along that journey. We look forward to working with Canada to complete negotiations and achieve self-governance for our members." 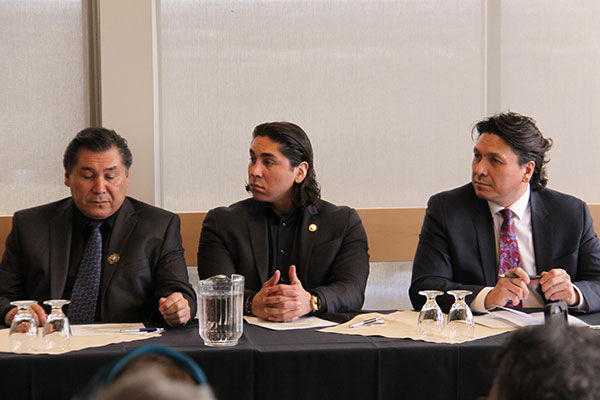 “We need to move at the speed of business,” said Chief Bear. “We wouldn’t have the casino if we didn’t have our land code. We have a real property tax and a goods and services tax in our community. Like any government, we need to generate our own revenue. Getting out from under 25 per cent of the Indian Act has allowed us to grow. Self government will take us farther.”

Next steps include a Final Agreement and then Implementation. The community gets the final vote on the go ahead. They expect to finish in 2020.

"This is a significant step to strengthen our nation-to-nation relationship and advance reconciliation with Whitecap Dakota First Nation. Through these historic talks, we are setting the stage for the First Nation to build on their successes, moving out from under the Indian Act and charting their own path toward a bright and prosperous future," said The Honourable Carolyn Bennett, M.D., P.C., M.P. Minister of Indigenous and Northern Affairs.

Under self-government, First Nation laws will operate in harmony with federal and provincial laws. Third parties or non-member residents on First Nation lands will have input into laws that directly affect them. To date, Canada has signed 22 final self-government agreements with 37 Indigenous communities. 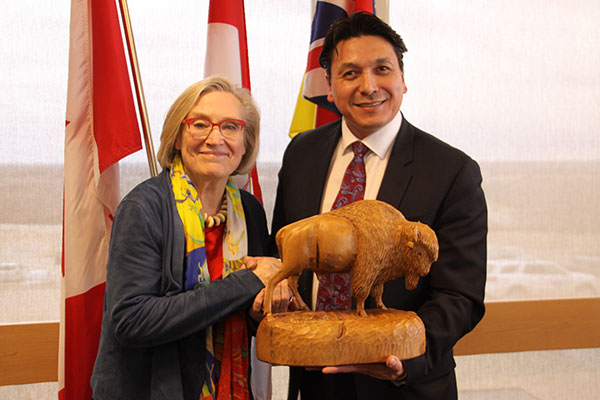