That's according to the athor of a recently released report on the subject from the Macdonald-Laurier Institute, the only non-partisan, independent national public policy think tank in Ottawa focusing on the full range of issues that fall under the jurisdiction of the federal government.

University of Saskatchewan professor Dwight Newman authored The Rule and Role of Law: the duty to consult, Aboriginal communities, and the Canadian natural resource sector. The recently released paper examins the doctrine, first established in a 2004 Supreme Court decision, which requires governments to consult with Aboriginal groups before approving projects that affect their rights.

The just-released UN report, written by the organization's special rapporteur on the rights of Indigenous people James Anaya, urges the government to receive approval from Canadian Aboriginal groups before approving natural resource projects.

Newman says the duty to consult does not give Aboriginal groups a veto over natural resource projects like Enbridge Inc.'s Northern Gateway pipeline, a project that is waiting for an approval decision from the federal government. 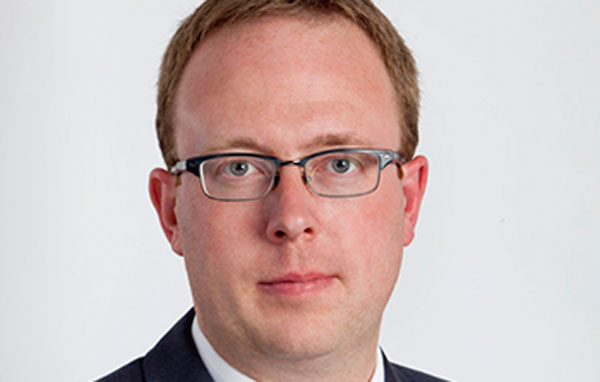 "The (UN) report puts an absolute requirement of informed consent in the case of resource development, and that's not consistent with Canada's duty to consult jurisprudence, to say that you must obtain informed consent," he says.

Furthermore, he says teh duty to consult forces government to achieve a balance between accommodating Aboriginal groups and proceeding with natural resource development.

The UN report, however, "pushes a more extreme legal position, in some ways, that may make that more difficult to achieve," says Newman.