A young Indigenous entrepreneur from northern Saskatchewan got tired of working in the mines and decided to start up his own company. Craig Maurice, 30, from Pinehouse Lake disliked leaving his family behind when he travelled out for work in the mines. He needed a change and that’s what he did. 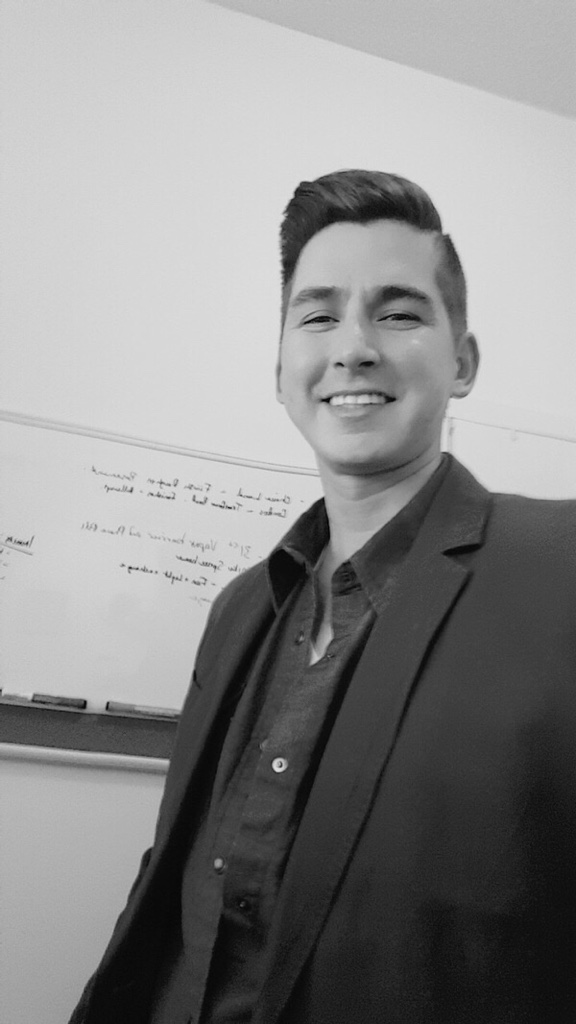 Craig Maurice is the founder of Maurice’s Circuit Solutions – an electrical company based in Prince Albert. With the financial help from SIEF, Maurice was able to excel his company by buying another company vehicle and hiring a journeyman and an apprentice. He hopes to expand his company in the future. Photo submitted by Craig Maurice.

Almost a year ago, Maurice started his own licensed electrical contractor company called Maurice’s Circuit Solutions based in Prince Albert where he employees a journeyman and an apprentice – both of whom are Indigenous. His line of business consists of offering electrical supplies and installations, as well as repairs and maintenance on commercial or residential markets.

“I’ve already had a good reputation for having good electrical work and the inspectors from SaskPower liked what I did for previous contractors,” said Maurice, who has been an electrician for 10 years. “It was an easy transition from working for somebody else to starting up on my own. Things are going pretty good for my first year.”

It wasn’t easy at first to get his business off the ground as he faced various struggles but he kept persevering through the rough times. Eventually, he came across a great opportunity with the Saskatchewan Indian Equity Foundation (SIEF).

An acquaintance informed Maurice about SIEF which sparked his interest to research. He heard stories from other people who applied for a SIEF grant and without hesitation, Maurice filled out an application and the rest is history.

“Evan Lavallee from SIEF said it took them 30 seconds to approve the beginning stages,” he said. “From then on, I had to write a business plan…and it went to a big committee and [was] approved.”

SIEF is an Indigenous Financial Institution in Saskatchewan that offers developmental lending to First Nation businesses in Saskatchewan. The financial institution approved Maurice for a grant and a business loan. As his company continues to succeed, Maurice hopes to expand his staff which will be open to qualified applicants.

“As I keep trying to grow the business, SIEF is going to help financially with costs to pay for things such as tools, another work vehicle, and maybe hire another guy. They’re going to help with a portion of that cost,” he said. “I have a zero-return call rate as of now. We try to do everything right the first time [and] I believe that’s working well for us.”

The company has worked with a lot of communities around Prince Albert and Maurice had seen the struggles Indigenous people on-reserve faced of getting tradesmen out to the commercial and residential buildings. He hopes to serve more Indigenous communities in northern Saskatchewan and in the south as well. Through the financial help from SIEF and Maurice’s determination to keep his company going, he hopes his journey will inspire others to follow their dreams in obtaining their own businesses.

“I just wanted to show people that if you want something, just go out there and get it,” he said. “The only person who’s going to do these sorts of things for you is yourself. It took me a little while to realize that.”

Information on Maurice’s Circuit Solutions can be found on their website and on social media.