After two years of litigation, an $8-billion settlement agreement has been reached in the class action against Canada in relation to safe drinking water in First Nation communities. 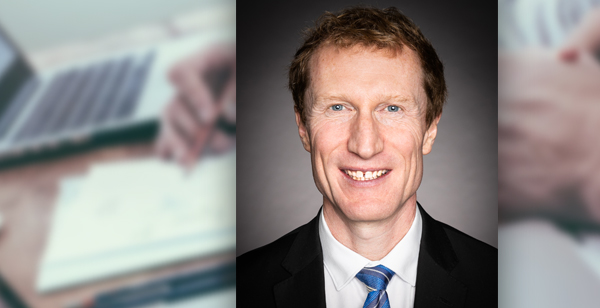 On Wednesday, the Federal Court and the Court of Queen’s Bench of Manitoba issued a joint decision approving the deal.

In November 2019, legal action was initiated against Canada in a proposed class action on behalf of all members of First Nations and members resident on reserves that had a drinking water advisory for at least one year since 1995.

Since 2016, the Government of Canada has committed over $5.2 billion to First Nations to build and repair water and wastewater infrastructure and support effective management and maintenance of water systems on reserves.

As required by law, the 60-day appeal period must lapse before any work can be started.