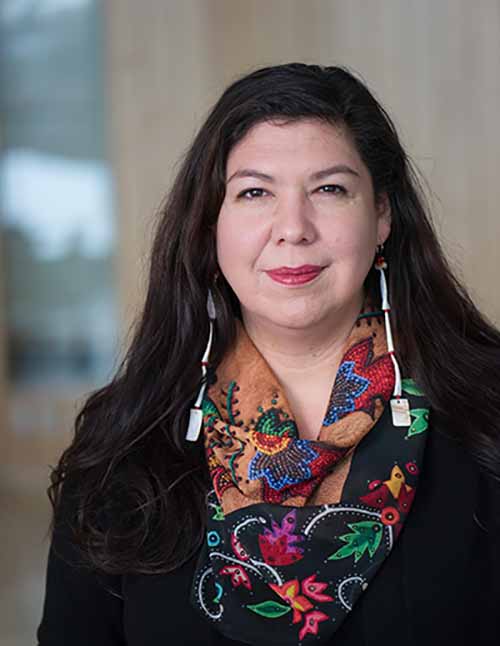 Tasha Hubbard a producer, writer director director for nîpawistamâsowin: We Will Stand Up a film made in memory of Colten Boushie and to shed light on injustices in Canada’s legal system. Photo supplied

After a moment of confusion, Tasha Hubbard realized she had won the award.

“It was funny, (the video feed) actually lagged, and we couldn’t tell that we won ... We actually missed hearing the announcement,” Hubbard said in an interview this week.

The evening of May 25, Hubbard sat on her deck with her son and nephew watching a Zoom conference held to announce this year’s winners for the Canadian Screen Awards.

Her film nîpawistamâsowin: We Will Stand Up won the Ted Rogers Best Feature Length Documentary Award from the Academy of Canadian Cinema and Television.
The film tells the story of a young Cree man, Colten Boushie, who was killed by a white farmer. The farmer was found not guilty and acquitted by an all-white jury.

“We gratefully accept this prestigious award,” Hubbard said in a press release announcing the award. “This film was made for the memory of Colten and to bring necessary light to the injustices of Canada's legal system and the systemic bias against Indigenous people that his family faced following his death.”

Hubbard said she had a mixed reaction to winning the award. She was honored for the recognition received from the Academy for the hard work of the crew. She was also proud for the Boushie family and their advocacy and continued effort to make changes.

“We had so much effort and love put into the film,” said Hubbard. "At the same time[there’s] sadness because this film was made about something that should have never have happened... We would just rather have Colten with us.”

Many people have told her how deeply the film affected them and that it shifted their thinking. She also had people tell her it was the first time they learned about Indigenous history in the prairies.

"I hope the film can help contribute to (leading) more people into taking action and put pressure on our government to make these systemic changes, to push the RCMP to do some really tough looks in the mirror at the system and how they treat Indigenous people. The Saskatchewan legal system needs some real work and has for quite some time.

“I hope that happens because families continue to experience injustice when they are in the legal system and we need to make that change, that can’t keep going.”
Hubbard says she was disappointed the pandemic prevented the big event for the award show because it would have been nice to be with the film crew and family members but she was glad to be with her son and nephew, who were in the film, for the streaming live cast of the awards.

Nîpawistamâsowin: We Will Stand Up will air on APTN this fall. 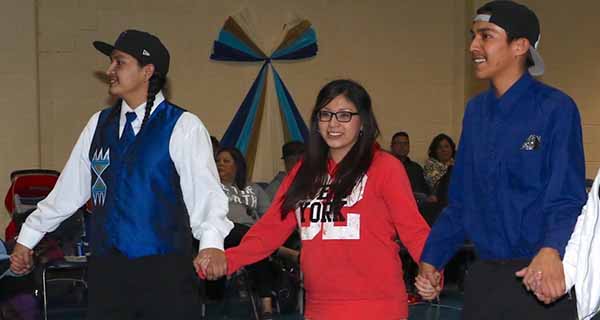 Tasha Hubbard’s film nîpawistamâsowin: We Will Stand Up a film made in memory of Colten Boushie and to shed light on injustices in Canada’s legal system. In the photo: Skyler Brown, Mariah Brown, and Colten Boushie. Photo taken in 2015 at a family rounddance Photo by Bert Crowfoot.