Blaine Primeau is getting a new start to life at the age of 43. He is amongst 25 winners across the nation who won the 2018 Canada Post Awards for Indigenous Students. 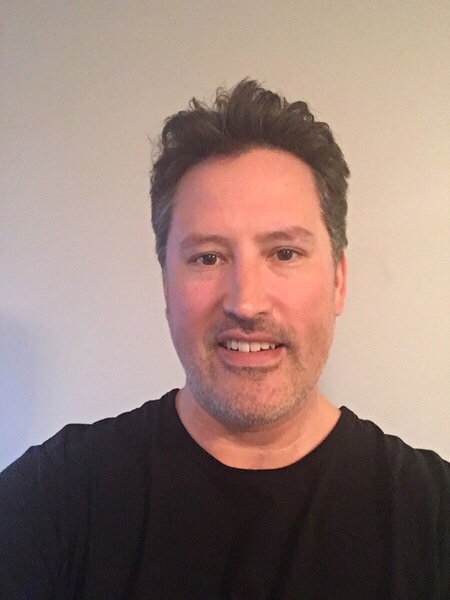 “It’s rewarding. I feel like it makes my story is worth something that people listened and liked it and thought it was meaningful,” he said about winning the award.

Primeau, from Prince Albert, went to culinary school at the local SIAST, now called Saskatchewan Polytechnic. After working in the culinary world for 8 years, he worked construction and other jobs.

He found the Canada Post Award online while looking at different scholarships and bursaries he was eligible for. He decided to apply not only because it was a government subsidized bursary, but thought he had an interesting story that fit into the specific guidelines for applicants.

“I’d been out of school probably 14 years at least. I was in a career I just didn’t enjoy so it was time for a change,” he said.

He had since decided to go back to SIAST in Prince Alert and completed a diploma in addiction counseling. Primeau’s decision to take this course was for personal reasons.

“There was a lot of life issues with addictions and mental health and basically being stuck in a job I wasn’t happy doing. I had a couple of epiphanies here and there,” he said. “I quit drinking, gambling, and smoking. I decided if I had that ability, the know-how, and the knowledge I could impart that to others and do something I would be happy doing.”

All applicants must submit an essay about what they have overcame to pursue their education. Primeau wrote this essay on the struggles he faced as an older student and as someone who is also doing it with mental health issues.

“I didn’t even know what Microsoft Word was let alone how to use it. There’s a huge gap in technology from when I last [attended school],” he said. “We didn’t even have computers, didn’t use websites. So, there was definitely a technical aspect that was tough to learn. Then there is an age difference as well. The average age now is probably early 20’s for university. I'm 43 years old so that’s another thing that was a bit difficult.”

Each year, up to 25 winners of this award across Canada are awarded a $1,000. Since there are no stipulations on what to spend it on, so Primeau used it to help pay his rent.

“A big thanks for having the opportunity to win some supplementary income,” he went on to say.

Primeau now lives in Lethbridge where he is finishing a degree in Addictions Counselling.