Opinion: STC is Gone, but the Fight for Transportation in Saskatchewan is On 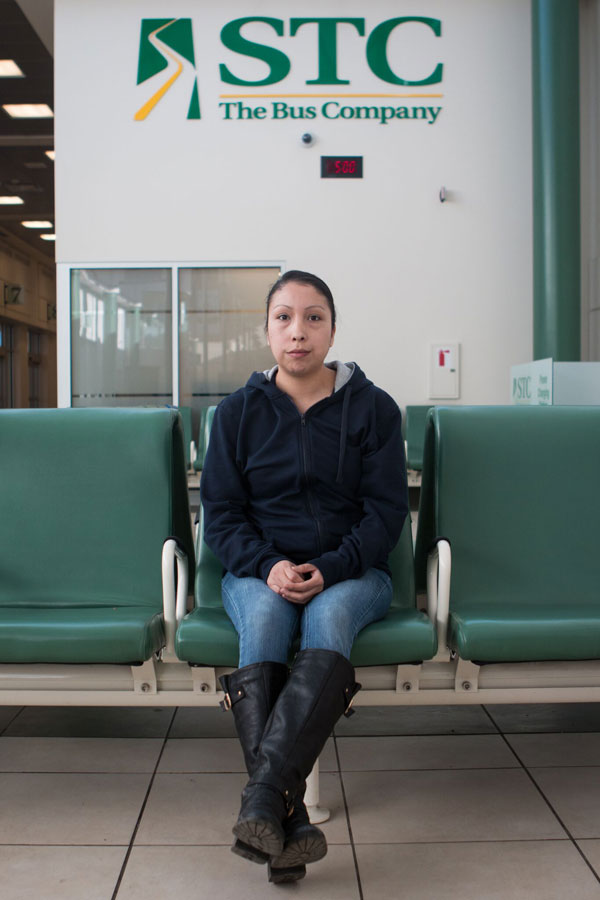 In Canada, people should be able to get where they need to go.

Geographical barriers and a widely-dispersed population should not prevent us from seeking creative solutions to ensure that everyone has access to public transportation.

In densely-populated urban centres like Toronto, Montreal, and Vancouver, residents are connected by subways, city bus networks, or streetcars. People have public transportation options to commute to work, get to medical appointments, or visit with friends and family.

Now, think of Saskatchewan with all our small towns and remote communities. I’m picturing places like Melfort, Maple Creek and La Loche, where sometimes great distances must be travelled to reach an essential service.

Regardless of whether you reside in La Loche or Toronto, you should be able to get where you need to go – it shouldn’t matter if your doctor’s office is six blocks away, or six hundred kilometers away. Governments need to think outside the box to ensure people can access public transportation across Canada.

In Saskatchewan, 253 communities used to be connected by a provincial crown corporation that operated 25 public bus routes. It was called the Saskatchewan Transportation Company (STC) and it connected people to friends and family, and to the services they need. It gave post-secondary students a chance to go home to visit family, seniors a way to get to their medical appointments, and persons fleeing domestic violence an invaluable lifeline. It was the “subway” that got us where we needed to go until the tracks were ripped out two years ago.

The cancellation of the STC was the decision of a government pursuing austerity as the solution to its own fiscal mismanagement, taking public busses off Saskatchewan’s roads and creating a harsh new reality for those who relied on the service. The absence of public transportation is particularly noticeable in December, when people travel to visit their loved ones or look for an affordable way to send packages and parcels. An empty rocking chair by the fireplace conjures up feelings of melancholy for disconnected families this holiday season.

It’s 2019 and many people in Saskatchewan, especially those living in rural and remote communities, have no public transportation options to get them where they need to go, and now wait for governments to do something.

When our provincial government made their wrong-headed decision in 2017, I wrote to members of the Prime Minister’s cabinet, asking them to intervene, to restore public transportation service, and provide our people with relief.

First, they said that the private sector would serve us; cold comfort since Greyhound’s decision to cease operations in Western Canada. Then, in Question Period, a Minister said that the federal government would work closely with my office to address this issue in a meaningful way. Unfortunately, almost a year later, no-one from this government has stepped up to this promise. The government announced in November that it would strike a working group to discuss the public transportation needs in Western Canada. I have asked the Minister of Transport directly to ensure that this working group includes members from affected communities, so that practical, local input can inform future decisions. I hope he listens to the people.

The provincial government made the decision to abandon the people of Saskatchewan by cancelling the STC. Now, the federal government must step in to provide relief and ensure that people in Saskatchewan are connected to the services they need, just like people in Toronto, Montreal and Vancouver.

We don’t have to accept this new normal. Intra-provincial public transportation can be a reality in Saskatchewan again. But, we must continue the fight and demand a response from the federal government. Together, we can ensure that everyone in Canada has access to safe, affordable public transportation.