A University of Regina (U of R) doctoral student is receiving a prestigious award to explore the media’s role in reconciliation in Canada. 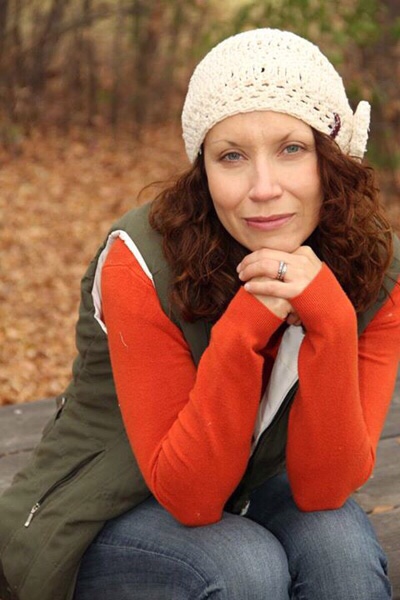 FNUniv sessional lecturer, journalist, and student Merelda Fiddler says her work as a journalist and as an academic has been to change the negative portrayal of Indigenous people. Photo supplied

Merelda Fiddler-Potter, a U of R student in the Johnson Shoyama Graduate School of Public Policy (JSGS), has been awarded a Vanier Canada Graduate Scholarship valued at $150,000 over three years.

“My work as a journalist and as an academic has been to change the negative portrayal of Indigenous people,” said Fiddler-Potter in a media release. “We need to both learn and share our unique local histories, in order to build on the media’s first draft of our shared Canadian history, and reclaim our culture and traditions to share with our communities.”

Fiddler-Potter’s research will explore the media’s role in helping Canadians learn the truth of past and present colonial policies and the impact on Indigenous people. She will also gain insight on how the media can compel people into action in order to keep reconciliation high on the public agenda.

“As a university community, we are committed to facing the difficult truths of our colonial past in order to work towards reconciliation,” said Kathy McNutt, Interim Vice-President (Research) and Fiddler-Potter's thesis advisor at the University of Regina. “Merelda’s research is the type of scholarship needed right now to support nationwide reconciliation efforts, and to position Canada as a global centre of excellence in research and in higher learning.”

“The media play an important part in telling peoples’ stories, in swaying public opinion, and can be a valuable tool for driving the policy agenda,” said Fiddler-Potter. “However, if news stories lack Indigenous voices and truths about Indigenous history, then it is much harder for the public and policy-makers to fully understand the contemporary issues Indigenous people face.”

She will be working with Indigenous elders, media consumers and policy-makers, and using media content analysis NVivo software to analyze both mass and social media to determine how current news stories are framed, and how Canadians interpret Indigenous policy issues as a result. She will also explore the role of media elitism in the dissemination of Indigenous histories, and the need for Indigenous leaders in both education and media institutions.

The Vanier Canada Graduate Scholarships program was launched in 2008 by the Government of Canada, to strengthen the country’s ability to attract and retain world-class doctoral students and establish Canada as a global centre of excellence in research and higher learning. Fiddler-Potter joins Sophie Duranceau (2015) and Kazi Mamun (2012) as U of R graduate student recipients of the prestigious Vanier Canada Graduate Scholarship.