At fifteen years old, motivational speaker Niall Schofield lost his brother to a drunk driver. Since that day, Schofield has battled through many highs and lows, but that memory of his brother has remained at the forefront of everything he does. 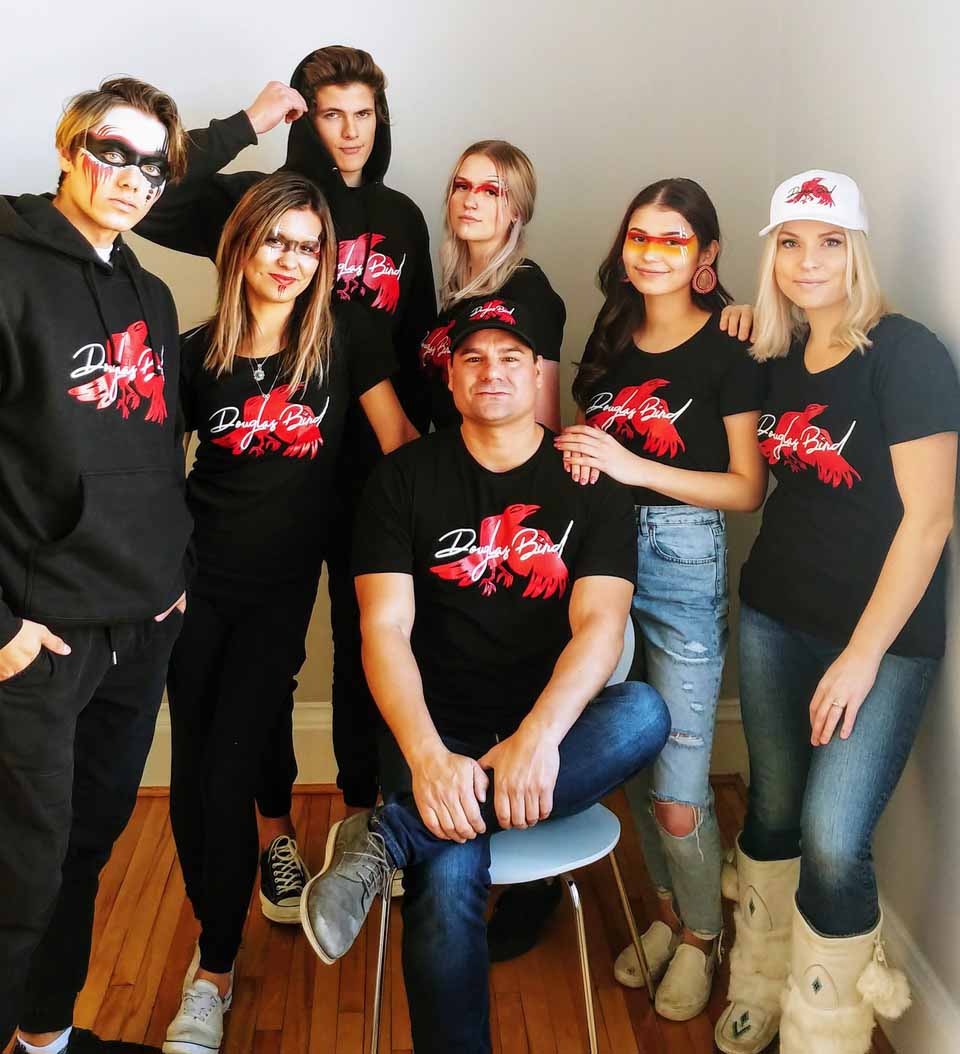 “I’ve learned, through these traumas I’ve faced, that you have to confront your fears. It’s important to have fear because fear can drive or propel you forward from something you couldn’t do normally,” said Schofield.

It was a sense of duty that initially started his venture into motivational speaking. At 17 he began sharing at speaking engagements the experience and pain of losing his brother.

But Schofield, who is also a Sixties Scoop survivor and was sexually assaulted at a young age, began seeking comfort for his traumas through substance.

“I went through an addiction with multiple drugs and alcohol. I had a 23-year addiction, and went down a really deep hole,” said Schofield.

Four years ago, Schofield said he had a 'spiritual awakening'. He got sober and began speaking again. And it was around that time, during the Northern Saskatchewan suicide crisis, that he committed to another huge change: he dropped everything from his life in Vancouver and drove to Saskatchewan.

“I felt a really powerful calling. I wanted to see if I could make a difference, impact people through my experience with addictions and suicide prevention,” said Schofield.

When Schofield speaks, he is unreserved, drawing on his own struggles and life. He speaks on Fetal Alcohol Spectrum Disorders (FASD, a condition of which he suffers), suicide prevention, fear, love, and chasing your dreams.

“I tell people that trauma is not having a voice. It comes from burying your hurt, not having a platform or voice to move forward,” he said.

Now, in addition to motivational speaking, Schofield is an author, the Diversity and Inclusion Program Coordinator at DyMark Industries, clothing-line owner, and driving force behind Western Canada's premiere BMX park.

“The BMX track all goes back to my brother,” said Schofield. “It was a big part of our youth, so it was something I was inspired to do for him.”

To build the track, located in Warman, Schofield enlisted former Olympian rider Trent Jones to help design a track, and received over a million dollars of financial support from local businesses and industry, including a significant contribution from DyMark.

The track was completed a year ago and is growing fast. The number of riders quickly surged from 23 to 54 and is projected to attract more than a hundred in the coming year.

Through the project, Schofield caught the attention of DyMark, a company that specializes in the design, manufacture, finishing and erection of structural steel, miscellaneous metals and custom fabrication projects.

“They created a new position for me. It's a dream job. And it can only happen from a company that has great leadership and a greater vision in moving together towards reconciliation.”

The position, which was created in response to the TRC Calls to Action, has increased Indigenous employment and supports initiatives that benefit Indigenous communities.

Schofield’s newest venture, his own clothing line, is inspired by his family. He named it Douglas Bird to honour the parents from whom he was taken - Douglas Whitehawk and Alice Bird.

“Douglas Bird clothing represents overcoming your fears, dealing with your demons, overcoming trauma, and moving forward,” said Schofield. “I’ve seen that everybody faces trauma. So, my focus its to give Indigenous people hope and face whatever they’re going through on the inside. 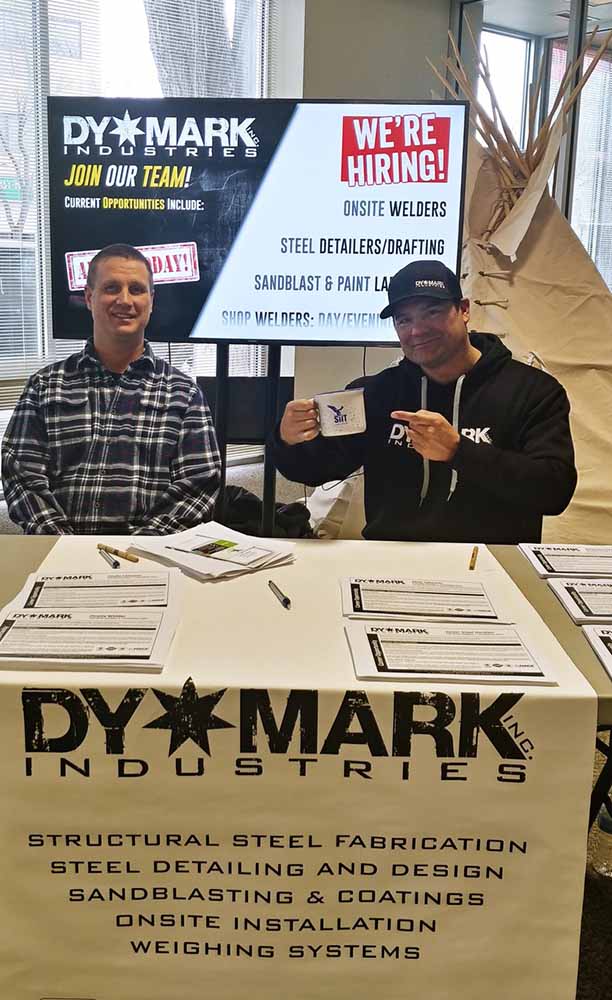