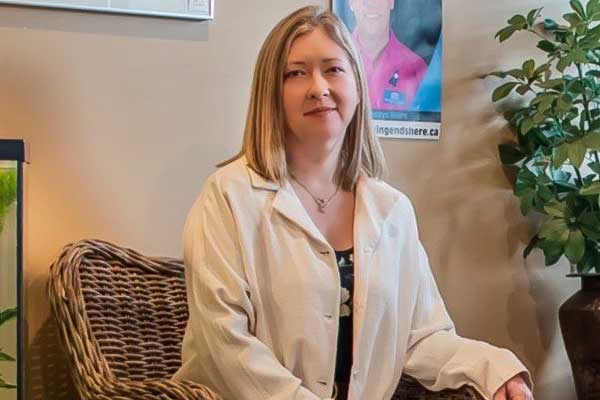 “This is even more now,” said Miller. “Because of everything that’s happening. We want to make people aware and we want to make the government(s) aware that we need more equal access [to services] for everyone.”

Corrine McArthur is a sexual assault councilor at Society for the Involvement of Good Neighbours (SIGN) in Yorkton, SK. She agrees that services are not equally accessible to everyone in Canada, especially for First Nations communities.

“I’m the only First Nations councilor that specializes in sexual assault.,” said McArthur. “I get families and individuals from different agencies and different tribal councils.”

Organizations are operating from a distance due to COVID-19. Crisis lines remain open across the province and councilors are available by telephone or video conferencing.

Miller says the $1.6 million is welcomed news as vulnerable people including women and children are in need of supports.

“Historically we know,” said Miller. “When we're going through times of economic stress like we are right now domestic violence including sexual violence goes up a lot so, we really appreciate both the federal and provincial government's commitment to helping our women and children.”

Initially when the COVID-19 crisis began Miller says organizations saw a decrease in the number of service calls. She says a big increase in service needs came in mid-April.

“We’re all anticipating,” said Miller. “That we’re going to have a pretty drastic increase in request for services once people are safe to actually call for services.  Which not everybody is if they live with their abuser and they don’t feel safe going to the hospital for a medical kit.”

The Government of Saskatchewan is also expanding on existing government programs and will include sexual violence education for Saskatchewan justice system professionals along with a provincial wide awareness campaign to challenge and change attitudes about sexual violence.

Existing government support for sexual violence programming and awareness include the Philadelphia Model partnership with the Regina Police Service, Sexual Assault Services of Saskatchewan (SASS), and the Regina Sexual Assault Center launched in 2019

“Keeping citizens safe and free from violence is very important for government,” Minister responsible for the Status of Women Office Tina Beaudry-Mellor says, “We are working to end the patterns which contribute to sexual assault and violence and look forward to the day when all people are free from the threat of physical harm.”

The federal and provincial government acknowledges courage shown by survivors and the support of families, friends, and service providers helping those impacted by sexual violence.