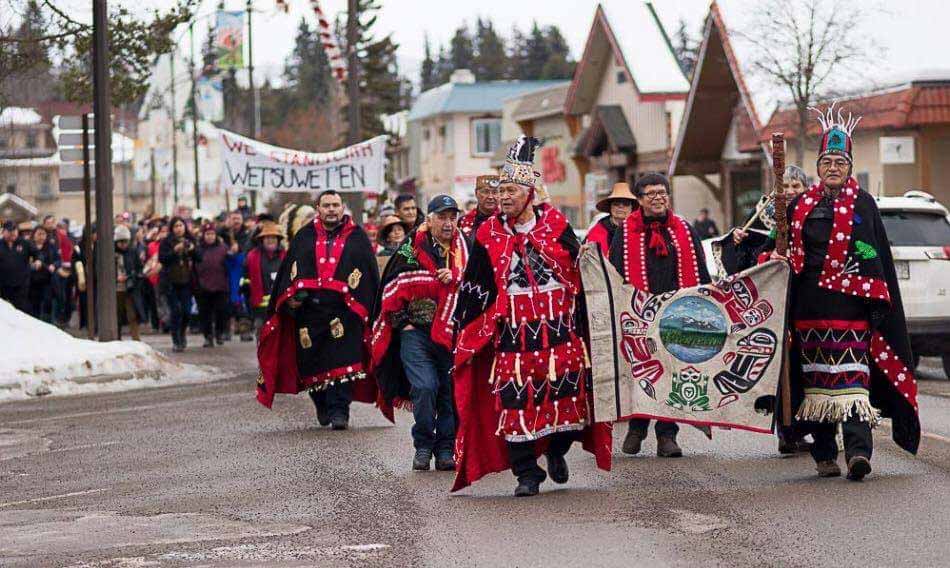 Saskatchewan Indigenous leaders stand in solidarity with the Wet’suwet’en and Unist’ot’en Tribes’ in British Columbia as the resistance over their traditional territories continues to unfold.

The Assembly of First Nations (AFN) National Chief Perry Bellegarde issued a statement regarding the situation in Wet’suwet’en Nation territory and the arrests made by the RCMP.

“People should never be criminalized for standing up for their lands. Our thoughts are for the safety and security of everyone in Wet’suwet’en territory,” stated National Chief Bellegarde. “The RCMP needs to pull back and the federal and provincial Crown needs to step up and create a space for dialogue with the Wet’suwet’en leadership. It’s clear it’s the only way forward.”

Bellegarde added that he is pushing to create a space for dialogue with hopes for a peaceful outcome and to move forward with reconciliation.

“I’ve been in contact with our BC Regional Chief Terry Teegee. I have also spoken to RCMP Commissioner Lucki to encourage a peaceful resolution,” he stated. “I am further urging the Premier of British Columbia and the federal government to respect First Nations rights and the UN Declaration on the Rights of Indigenous Peoples.”

“As it stands, the RCMP is only sworn to uphold civil law and common law. If we are to move forward with reconciliation, Canada must also recognize First Nations laws,” added Chief Bellegarde. “The AFN supports the governance and decision-making process of the Wet’suwet’en people. Canada and BC must do the same.”

The Chief of the Federation of Sovereign Indigenous Nations (FSIN) Bobby Cameron also released a statement urging for a peaceful resolution and that FSIN is standing in solidarity with the Wet’suwet’en and Unist’ot’en tribes.

“Our ancestral lands belong to our First Nations people. The lands are ours to protect and preserve for future generations,” stated FSIN Chief Bobby Cameron. “We must stand up for the protection of our lands and waters so that our children and grandchildren will know who they are and where they came from. First Nations pride and identity are also intertwined with our love and protection of Mother Earth. The Wet’suwet’en people are fighting for what is right and we fully support them. Our First Nations Inherent and Treaty lands are ours to protect. We condemn any acts of violence and urge peace in the Wet’suwet’en territory.”

The File Hills Qu’Appelle Tribal Council (FHQTC) also released a statement of support where they are calling upon the Federal, Provincial, and the Municipal governments and agencies to immediately adhere to the demands of the Wet’suwet’en and Unist’ot’en Tribes.

“In a day and age where the term “Reconciliation” is used to supposedly instill an apparent sincerity to relationship re-building, the recent and egregious actions taken by the various levels of governments to access traditional territories of the Wet’suwet’en and Unist’ot’en Peoples are not without notice, and work to undermine the re-building of positive relationships,” according to the FHQTC statement. “It is therefore the stance of our Headmen, Headwomen, and Councillors of our 11 Member Nations to strongly condemn these egregious actions taken against the Wet’suwet’en and Unist’ot’en Peoples within their own Traditional Lands and Territories. Furthermore, as leaders of our Nations, we support and respect the roles, enforcements, and assertions of the Wet’suwet’en and Unist’ot’en leaders.”

All five clans of the Wet’suwet’en have unanimously opposed all pipeline proposals and have not provided free, prior, and informed consent to Coastal Gaslink/TransCanada to do work on Wet’suwet’en lands. Each clan within the Wet’suwet’en Nation have full jurisdiction under their law to control access to their territory.

According to a website on the Wet’suwet’en Access Point on Gitdumden territory, they stated that all Wet’suwet’en Clans have rejected the Coastal GasLink fracked gas pipeline because that is their home. “Our medicines, our berries, our food, the animals, our water, our culture are all here since time immemorial. We are obligated to protect our ways of life for our babies unborn,” according to the online statement. 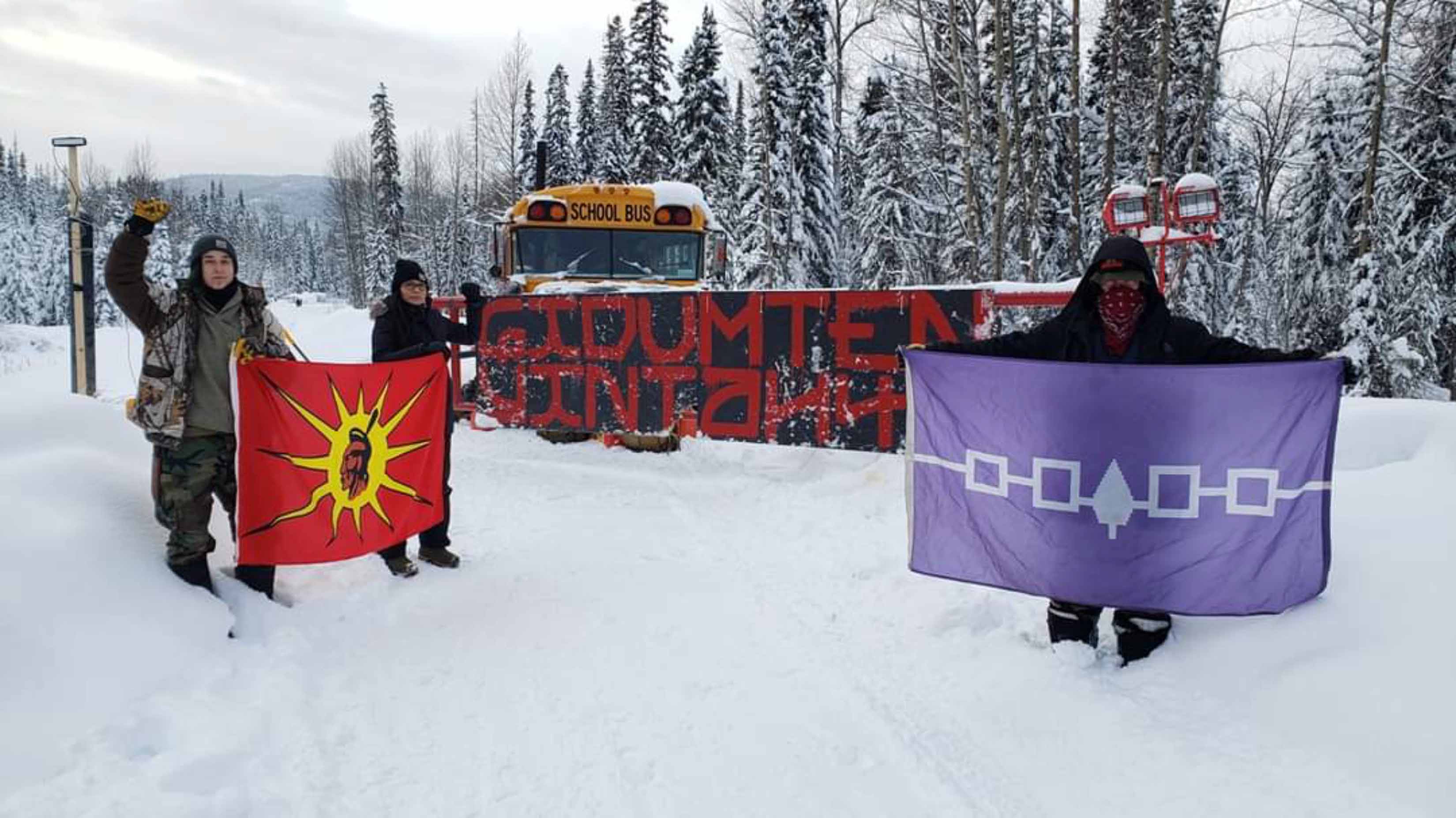