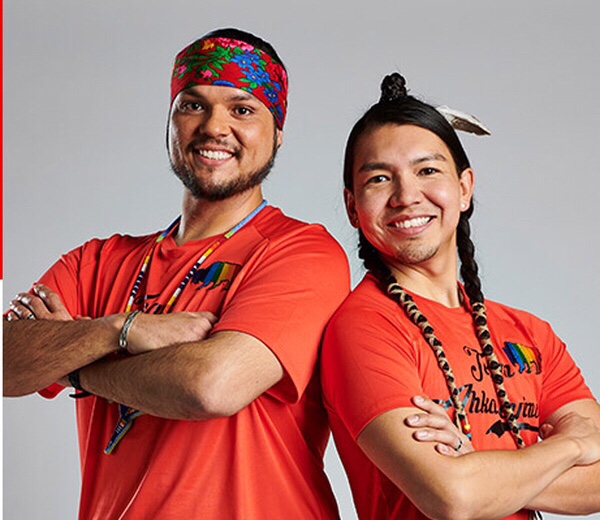 Overwhelming support for a conference on reconciliation and inclusive representation of Indigenous people in the workplace will be back for another four more years.

Organizers of the Wicihitowin Indigenous Engagement Conference said this year’s event will be its biggest and best to date. It has not only added an evening kickoff event but will feature a couple of stars from reality TV.

Neal Kewistep, Wicihitowin spokesperson and co-founder, said he’s excited to bring the conference back to Saskatoon, because he’s seen the positive impact it has had not only on the CIty of Saskatoon but on the province as a whole.

“We are really embracing the idea of reconciliation in real ways,” he said. “It is no secret, we had some major events that could have easily knocked us off track, I am referencing the Gerald Stanley case that really rocked Indigenous and non-Indigenous relations and really impacted the reconciliation movement as well, but I think by continuing to have these types of events only makes it easier for us to endure tough times.”

Looking back, Kewistep, is amazed at how far the conference has grown. It all started with a conversation between four friends over a cup of coffee.

They not only discussed aboriginal engagement in their workplaces, but about reconciliation.

From that conversation, they decided to pool not only their resources, but their networks together and create something specifically for program delivery people and answer the Truth and Reconciliation Commission’s 94 Calls to Action.

“When we are looking at ways to engage Indigenous people, I think, who better than Indigenous folks to tell you ways to do it,” said Kewistep.

The first year, they had no idea what to expect.

They booked a venue for 300 people, but were overwhelmed with the response and ended up turning away another 300 potential participants.

Kewistep said the momentum has continued to grow and shows no signs of stopping, which tell him that people are not only eager to learn, but are hungry for information.

The conference kicks off with a showcase of artist Carol Wylie’s, They Didn’t Know We Were Seeds, art exhibit, which consists of portraits of residential school and Holocaust survivors. 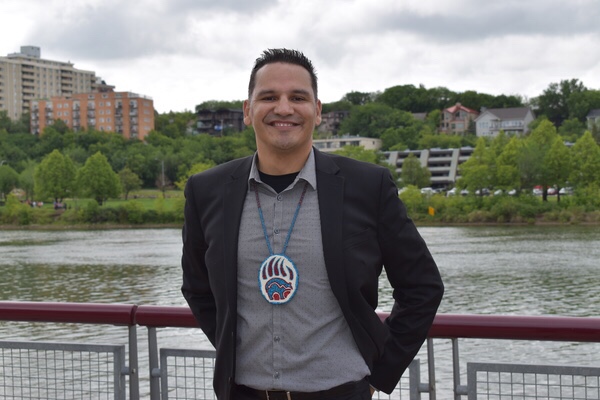 Neal Kewistep, Wicihitowin spokesperson and co-founder, said he’s excited to bring the conference back to Saskatoon, because he’s seen the positive impact it has had not only on the CIty of Saskatoon but on the province as a whole. Photo supplied

This year’s theme is ‘Be a good person and try to live a good life’.

It comes directly from the traditional teachings of the late Walter Linklater, a well-respected Saskatoon-based elder and residential school survivor.

Wicihitowin is to take place at TCU Place in Saskatoon October 16-17. The cost to register is $200 before Sept. 15 and $250 after that date. More information can be found online at wicihitowin.ca.