Technology’s changing role in the classroom

Cell phones and laptops have become prevalent in classrooms across Canada, but students, teachers, and parents remain divided on how valuable, or detrimental, the increased presence of technology may be. Bans on cell phones in the classroom are found in schools worldwide – France has recently banned cell phones in class altogether, some schools in the states are fining students caught using their phones, and a principal at an elementary school in Martensville, SK, has declared all cell phones off limits in class. 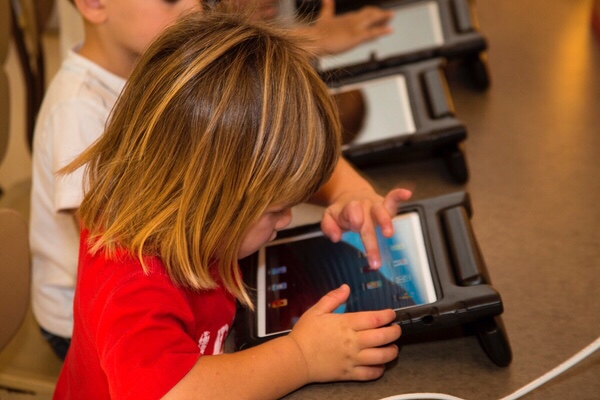 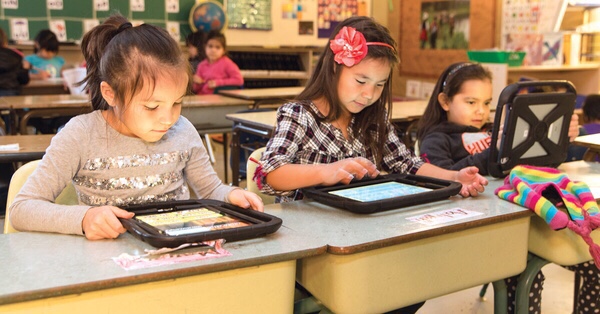 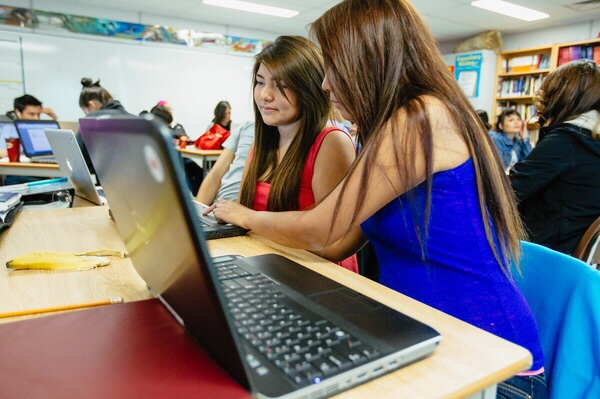 But as recent surveys suggest that over 80% of high school students in Canada own a cell phone, many schools are now adopting new strategies to utilize them in the classroom.

“It needs to be used in the proper way. Teachers need to be adept at the use of technology and how to integrate it meaningfully in the classroom,” he said. “(How) else can you connect with a classroom in another country and work together? The globe has gotten smaller through technology.”

Bazylak said that teachers are learning new ways to engage both students and their families. Phone applications like Seesaw allow students to communicate and share work with both teachers and parents. Students nervous to read are able to record themselves to document their progress, and teachers are enabling their students to use their cameras to engage students in subjects like math and science.

“Of course, there’s the possibility of over-reliance on technology. It doesn’t come without its share of pressures and challenges.”

Those challenges are well documented. According to research from Thierry Karsenti, Canada Research Chair on Technology and Education, only 12.9% of student surveyed said they’ve never sent a text in class, 55% said they thought it was okay to text during class, and 90% said they had seen classmates distracted during class. Another 62% reported seeing classmates use social media during class.

“There’s an idea that technology is distracting. And it can be, if it’s used the wrong way,” said Jay Salikin, Coordinator of Technology at Saskatoon Public Schools.

“What I tell teachers, if you just take phones away and don’t help students deal with that distraction, they’re still going to use them. They’ll make their own rules if we don’t help them make the rules,” he said.

Research does suggest that students perform better in class without the distraction of technology. A report from Educational Psychology concludes that students scored 5% higher on average in classes where they were not permitted to use their phones. And with access to so much information at students’ fingertips, learning and teaching methods have begun to shift, said Salikin.

“The whole idea of memorization – if you can ask a question that kids can Google, it probably isn’t a great question,” he said. “We try to frame our questions differently, ones where they have to think and bring their own knowledge or critical thinking.”

Salikin also agrees that technology can be a useful tool in the classroom, allowing students to spend more time actively engaging with information rather than learning to collect data.

“We’re trying to focus on learning being engaging for the students, trying to get away from lecturing at the front,” he said. “If I give you something you can work on, get your hands on, and try new things – that’s the where we’re trying to go with technology.”

Some teachers are even finding ways to incorporate technology with land-based learning and other Indigenous teaching methods.

“It goes back to the land and teaching from traditional Indigenous points of view. (At Eagle Creek) teachers will be doing land-based learning and likely have students pull out their phones and so they can have a record of what they see and learn,” said Bazylak. “It has to be integrated for it to work.”