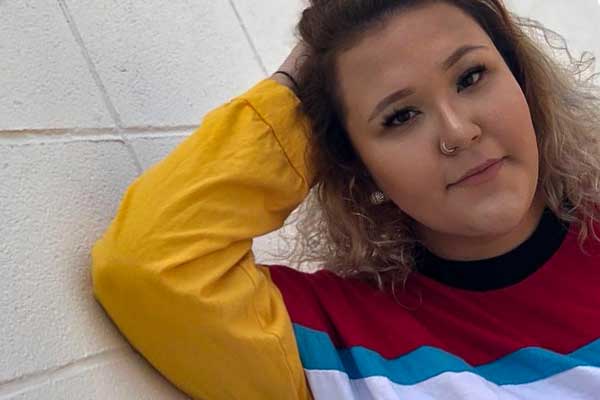 Cydney Wawia turned to TikTok after seeing a lack of Indigenous representation in the mainstream media.

Michelle Chubb, a 22-year-old Cree woman from Winnipeg, has been creating videos since January and has gained over 30,000 followers.

Chubb’s videos raise awareness about past and current Indigenous issues.

She posts videos addressing Missing and Murdered Indigenous Women and Girls, Land Back campaigns, residential schools, Indigenous history and other topics not covered fully in schools.

“Looking at the comments I get, a lot of them don’t know the history. They’re saying, ‘I didn’t know this. How come nobody told me this?’” she said. “It’s all about education. Letting people know what we as Indigenous people do, to break stereotypes.”

Sherry McKay from Sagkeeng First Nation has over 180,000 followers.

Cydney Wawia, a 20-year-old Oji-Cree woman from Regina sees a lack of accurate representation of Indigenous people in mainstream media. She said TikTok is an important platform that allows Indigenous youth to connect with Indigenous artists and creators.

“I’ve always found it hard to find Indigenous creators on YouTube, but there’s so many on TikTok. It’s important to have role models that look like you,” Wawia said.

“Indigenous TikTokers are giving youth someone to look up to and people they can identify with.”

Sherry McKay, another Indigenous TikToker from Sagkeeng First Nation, has over 180,000 followers on the app.

Her content is primarily funny videos, but she adds Indigenous “sounds” — audio clips that others can use in their posts — to the app for others to use.

Her favorite sound is “Indigenous TikTokers, let’s use this sound and stand together in solidarity and show TikTok that we’re relevant, we’re Indigenous, and we’re not going anywhere.”

The video gathered over 600 collaborations with Indigenous people from all over the world.

“The narrative of how people are viewing Indigenous people is changing and evolving. We exist and we are not just a part of history.”