A year after a little girl and her family were told she wouldn’t live past six months, she is beating the odds. Jream Pratt turned a year old on August 18th, a milestone her mother Janna never thought she would reach. 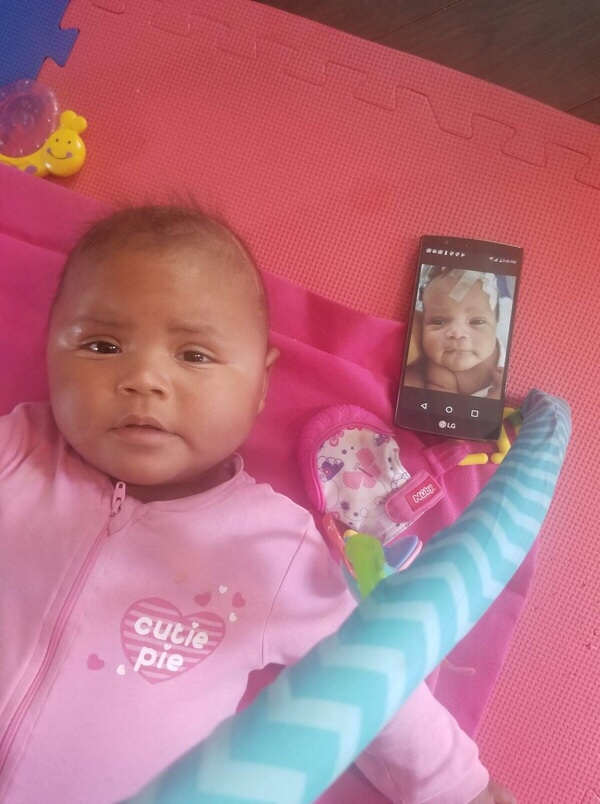 “She had a really nice birthday. A lot of people were . It made me cry,” said Janna from the George Gordon First Nation. “The hardest part is letting go of plans and expectations. I couldn’t plan for her birthday because we didn’t know if she was going to be around.”

Jream was only a few days old when she was diagnosed with immature teratoma, which is a tumour that grows in the brain. She underwent major, seven-hour brain surgery at 10 days old to remove a tumour. That surgery removed 95% of the brain tumour and doctors told Janna there was a high chance the tumour will reoccur – which it did.

In January, Jream underwent surgery to remove two tumours that grew to golf ball-size. In March, the doctors found five more tumours growing at a rapid pace. Janna was told to spend what time they had left with Jream, as she was given six months to live. 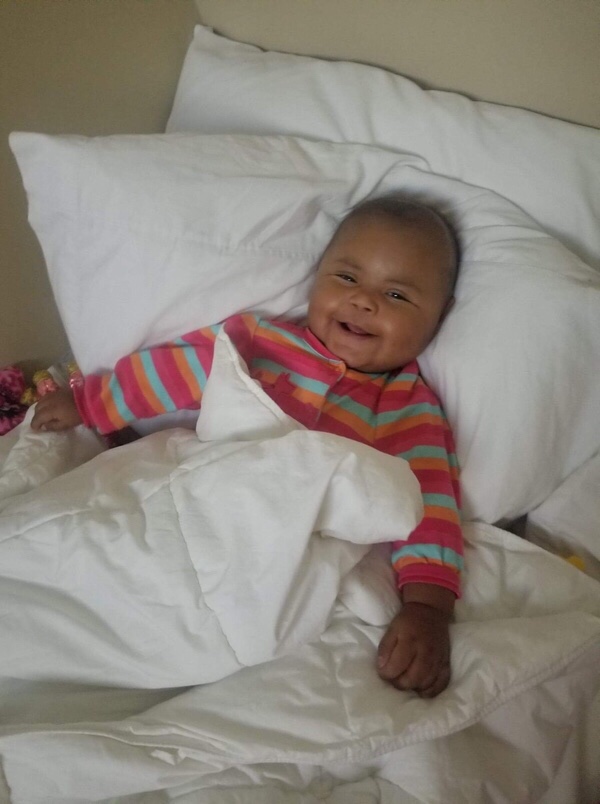 “You’d think it was the worst thing that would happen to you but cancer clears out every toxic person out of your life and all that is left is love,” she said.

Although Jream has five tumours left in her brain, they turned into mature teratoma, which is non-cancerous. The doctors said the tumours are stable and shrunk a bit but will continue monitoring her condition. She completed her treatments in July.

It’s a long journey for Jream and Janna but she continues to remain positive and optimistic for Jream. She has been focusing on the positive side of watching her baby grow. She said Jream loves watching and listening to the infamous song ‘baby shark’ and is a happy little girl that beams sunshine in everyone’s life that she comes across.

“Jream is so patient. She doesn’t cry. She’s so happy and she’s always smiling,” she said. “In this whole journey, it really brings you back to your spirituality. No matter what religion you are, the biggest thing was prayer that helped all of us.”

Janna has a Go Fund Me page to fundraise to take Jream on a trip to Disneyworld as she is too young to qualify for ‘Make A Wish’ foundation. Jream’s story coincides with September’s Childhood Cancer Awareness month.