However, Pedersen hopes the business will go beyond just providing instruction and programming: he hopes it will build future fitness leaders.

"So building sustainability within community so that the programming that is brought forward can be continued on."

He also hopes there will be economic development spin-offs for the communities from the future fitness instructors that come out of it.

Pedersen was involved in sports from a young age, and later served as Infantry Sergeant Major with the Canadian Armed Forces and currently is a Police Sergeant with the Saskatoon Police Service. 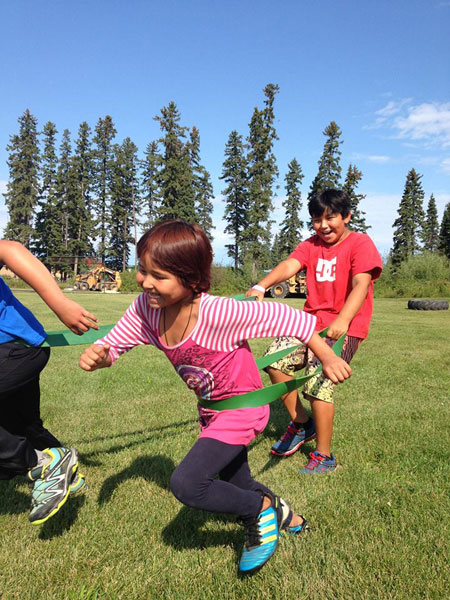 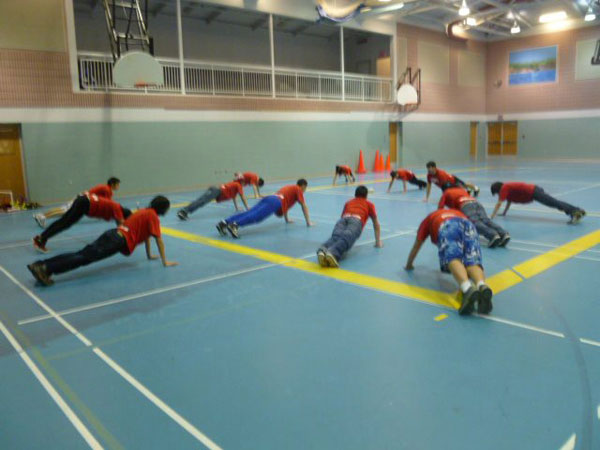 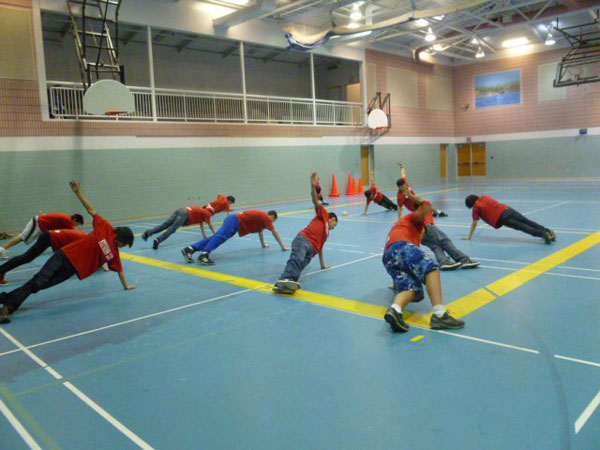 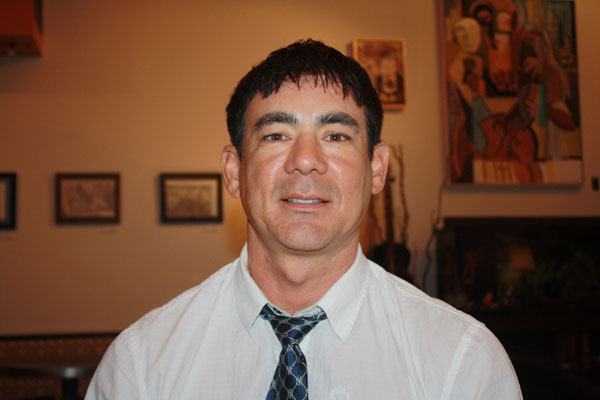 Pederson feels he can be a positive role model not just because of his accomplishments or careers but "it's being able to give positive feedback and provide an example of what a healthy lifestyle can be."

He hopes his programming can be used as a toolbox for communities to build on what they have.

He says his program, which is functional fitness, is inclusive, scalable exercise for all abilities, all ages, and all genders.

"Depending on what your goal is, it can be met."

He can do personal training or group fitness.

Three days a week, he did functional fitness with the youth, and then incorporated it into a running team.

"We wanted to try and provide a goal for the kids to reach besides just having a safe place to be and a social place for them to be, so we came up with the decision for them to participate in the Bridge City Boogie...with the goal of the 5 km run."

At first, he says it was a little challenging, because many children couldn't make one loop around a 125m track without stopping.

"But by the time we were done the programming, everyone one of those kids completed the 5 km run," and he says the community, including parents and teachers, became interested and involved.

The after-school program is running again at St. Mary's, as well as a community drop-in fitness class at Pleasant Hill. Pedersen hopes to do another Bridge City Boogie run with the students again this year, and next month, he will be working with youth to prepare them to run from Saskatoon to Batoche in July.

Pedersen did a project in Southend/Reindeer Lake, where he went in for one week and worked with the school's physical education class. He used functional fitness for grades 1 to 12 during the day, and in the evening, he put on a fitness class that brought in mostly adults. He says not only Aboriginal people attended, but also other community members who maybe didn't socialize with each other regularly, such as RCMP and health nurses.

While there, he also provided a prepatory instruction for fitness instructors.

He also provided week-long training at the end of last summer in Cumberland House that was broken into groups based on age, from six-years-old all the way up to adults. To see photos from this camp, visit our Photo Gallery.

Looking ahead to the future, Pedersen hopes his business will become involved in as many northern communities as possible, and he would like to employ more Aboriginal fitness instructors who can work in their own communities or be employed right in Saskatoon.