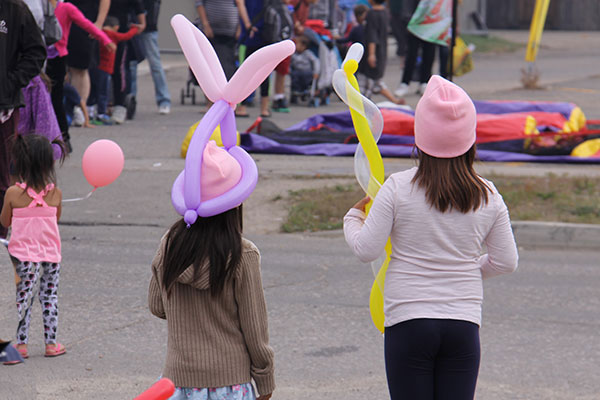 The Prince Albert Grand Council (PAGC) is seeking Aboriginal families for children in need and they are looking to recruit 50 First Nation and Métis families in the city of Prince Albert.

The efforts are part of a new pilot project initiated by the PAGC Child Care and Education Centre’s Community Provider Program in partnership with the Saskatchewan Ministry of Social Services.

“Our children are disproportionally represented in the foster care system, and we have taken it as our responsibility to ensure that our children in need have culturally similar homes,” said Grand Chief Brian Hardlotte in a media release. “It’s a necessary step we are taking to address the disconnection and damage caused by the current system along with the intergenerational effects that stem from the Indian residential schools and 60s Scoop.”

The program was developed in response to the Truth and Reconciliation Commission’s Calls for Action directed at child welfare reform, specifically affirming the right of First Nation governments to establish and maintain their own child welfare agencies.

CBC Saskatchewan reported last spring that “there were 5,248 children in the province’s care — 3,785 of whom were Indigenous.”

Families interested in learning more about the program are encouraged to call the program coordinators at (306) 953-7210, or email alomaszkiewicz@pagc.net or lsmartducharme@pagc.net.