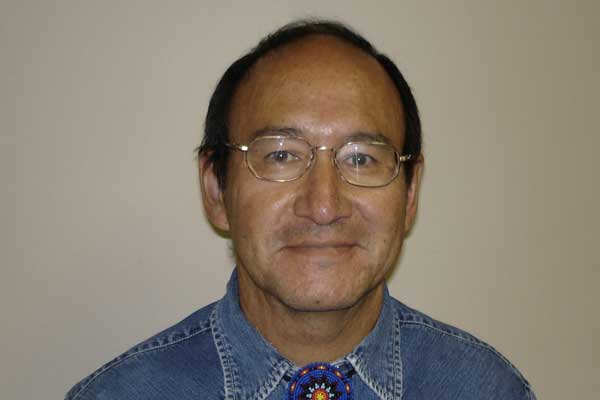 “I did quite a bit of talking and listening to [elders] and they encouraged me to write about this whole business of Indigenous Spirituality and what happened to it,” said Stonechild, a Professor of Indigenous Studies at the First Nations University of Canada.

He recalled Elder Ernest Tootoosis saying, ‘We First Nations people used to live in the Garden of Eden,”

“He would say ‘we never abused the gifts of the Creator.’ It stuck in the back of my head for a long time.”

Although the pandemic prevented the book launch in March, Stonechild says it is relevant to the world’s current situation and is probably more important than ever.

The new book, which is a sequel to 2016’s The Knowledge Seeker: Embracing Indigenous Spirituality, is for those who want a serious, in-depth knowledge about the loss of Indigenous spirituality.

The new volume looks at first contact between First Nations and Europeans and goes all the way back to the rise of civilization. He takes a deep look at world history from an Indigenous perspective while incorporating research done with elders.

He says writing the book was like piecing together a puzzle. It incorporates ten years of research and a lot of reading and reflecting to find the big picture.

It also relates to National Indigenous Peoples Day, he said.

“Indigenous Peoples Day is to restore pride in our culture,” said Stonechild. “I think our spirituality is one of the most valuable and precious parts of our culture which has really been lost.”

“This whole area of spirituality is something that we really started to talk about in Indigenous studies because the Elders realize that this is something that is badly needed,” said Stonechild. “Not just for our own people and our own youth but generally also so that the world can learn more about it.”