That’s What She Said: Trips to the doctor can be fun

I have always loved going to the doctor. It started when I was a kid going with my mom. My mom went to the doctor about once a month: it was a poor woman’s version of a spa day. Someone fawning over you, asking you questions about how you’re feeling, a special table to lie on – and all for free!

I liked going because it meant missing school, hanging out with my mom one on one and getting to suck on those wooden popsicle sticks.

I forgot the best part, the books. Our doctor had the best selection of religious books that money can buy. I learned about Jesus and the fishes, Daniel and the lions, and Noah and the ark. Ever notice how every biblical character always has “a thing?” Everyone in the Bible is known for something; biblical people had their branding on point.

Our family doctor was a short dark-skinned man, Dr. Jachak who was patient with all of my moms aches and pains. From watching her with the doctor, I learned that doctors were there to answer all questions about the human body – why does my breath get short when I go above smoking a pack a day? How is it possible for someone to be allergic to mosquito bites? Is there a way to prevent my kids from getting lice every summer? 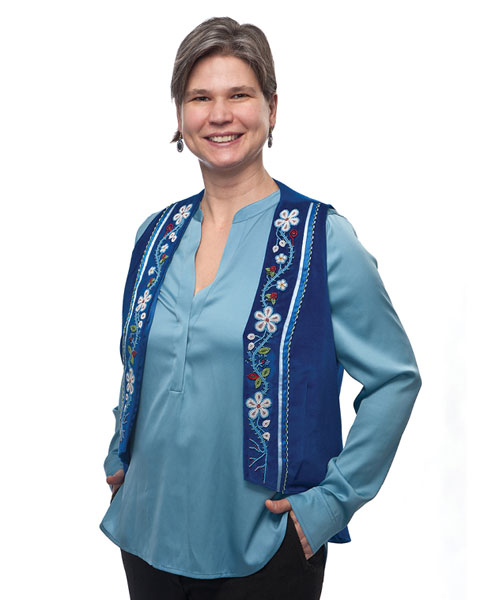 Find yourself a good doctor, like Dr. Smylie, and make sure you go regularly. Visits to the doctor are nothing to fear! Stock photo

I had my own question – is there something I can eat to make me grow taller? (There wasn’t.)

Dr. Jachak was our family doctor except for my dad who he would not see as a patient after a family misunderstanding. One of my sisters had banged her head one day while pretending to be Hercules. Like she put a ring on her finger, yelled, “Hercules!” and then spun in a circle and fell into the wall. We all laughed at her and even acted it out over and over again that evening because we’re classy like that. The next day my mom was concerned about the size of her horn so she took my sister to the doctor. When the doctor asked her want happened, she told him, “My dad hit me.” My mom tried to explain that she was just embarrassed from all the teasing but his mind was made up and my dad had to find a different doctor. The only other doctor in the area was a different south Asian doctor who worked out of the same practice: awkward. My mom stuck by her doctor though – mostly because her medical file was probably to big to transfer to anyone other than the Mayo Clinic.

From my mom’s close relationship with her doctor, I learned that visiting the doctor was something that you didn’t need to be afraid of. As I became a young adult, in every city that I lived in, finding a doctor was always on my list of to-do’s: after finding a place to live and discovering a cute guy to be the target of my unrequited affections. I always looked for a female doctor because I have a female body with female parts. Like would you trust a mechanic who didn’t even own a car? I found a female Indigenous doctor in Toronto who joked around with me about whether or not birth control would be covered by NIHB, “You’d think they’d make sure we had access to that!”

Then I had a tiny assertive female doctor in Saskatoon who talked me out of breast implants: “trust me, you don’t want the kind of guys who are just into that.” I did trust her but now I wonder, she was flat-chested after all.

Years later in Edmonton there was a tall brunette doctor with the cheekbones of a model who was always trying to get me to slow down my work schedule. The only time I did not have a doctor in my adult life was when I lived in New York City. There I had only Air Canada health insurance which meant that I would hightail it back to Canada if I ever got sick or broke a bone. Nowadays, my doctor is a Vancouver Island transplant with whom I gossip about the granola types out there who refuse to vaccinate.

As for my mom, she still takes her health seriously and now has two doctors.