"Allow Fear to Propel You Forward" 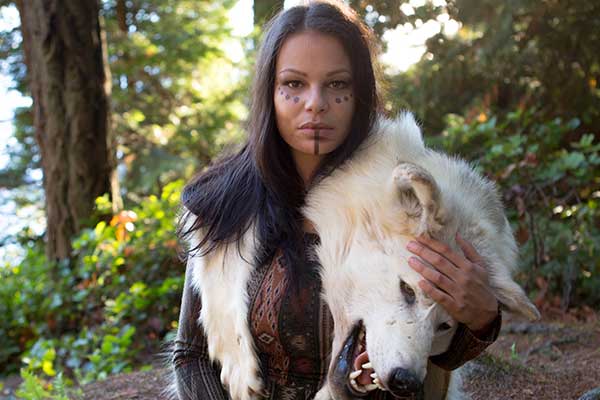 Madelaine Mendez was gifted the name, “Little Rainbow Dancer" as a child and she feels that name has protected her. Photo by Jaime Leigh Gianopoulos

She is also a widely recognized and applauded Key Note Speaker at Conferences worldwide. She receives accolades for her Key Note speech, The Fire Within. Mendez has a biographical film in the works that illustrates her bravery and determination when she was diagnosed with cancer a year after being told she only had a cyst. It illustrates the challenges and lessons she was gifted with because of her illness.

In 2016, Mendez had the mass removed. Two days later she danced until the stitches were torn.

“Dancing is when nothing can touch me. It is when I’m flying. I’m floating. I don’t feel any sickness,” she said.

Mendez was gifted the name, “Little Rainbow Dancer" as a child and she feels that name has protected her.

“Dancing is ceremony. When I do presentations, I know I have been called there for a reason. There are invisible lines of connection that help heal us,” she said.

When Mendez dances she gets the same feelings as she experiences through sweat lodges, Sundance and other traditional ceremonies. She sees her talents as ways to spread healing and light and to build those connections of healing with everyone she encounters.

She is currently working on fundraising for her biographical film Dancing Through. It details her journey with cancer. To view the promotional trailer and see some her endeavors you can visit, DancingThrough.org. It is a deeply moving and impactful promotional video to watch and, as one fan has stated, “Keep Dancing Through Our Hearts Madelaine!”