Beginning in January 2018, at the Emergency Meeting on Indigenous Child and Family Services, the federal government committed to six points of action to address the amount of Indigenous children and youth in care, which included the idea of co- development of legislation on Indigenous child and family services.

Bill C-92, which was co-developed with Indigenous, provincial, and territorial partners, puts into law their jurisdiction over child and family services. 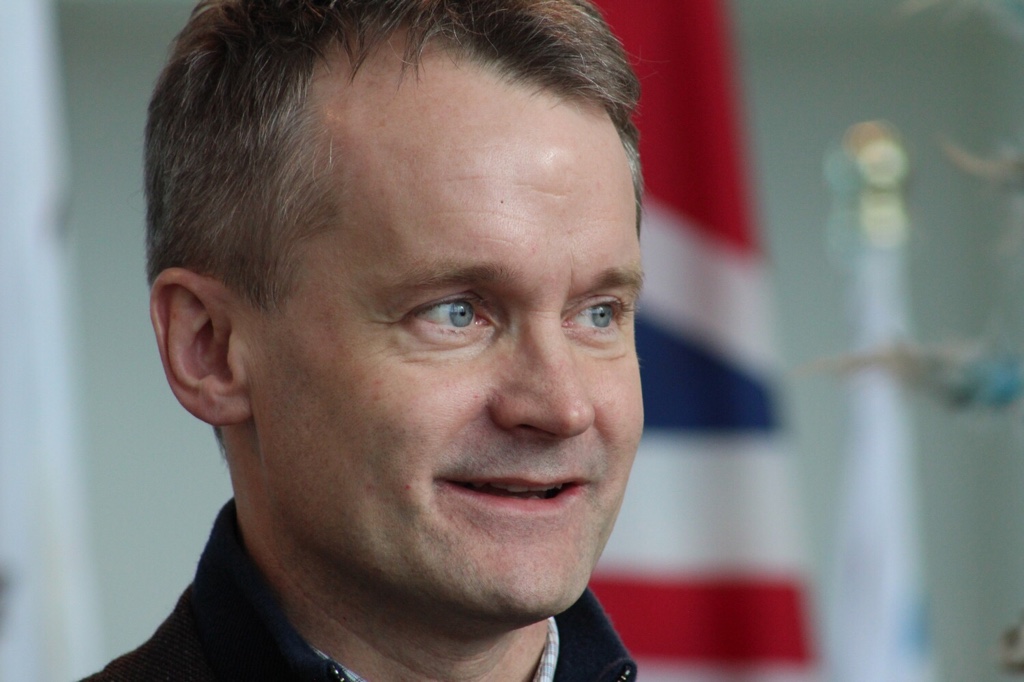 In February of 2019, the government of Canada introduced Bill C-92, which is aimed to keep Indigenous children and youth connected to their families, communities, and culture.

"Today marks a great step forward in our reconciliation with First Nations, Inuit and Métis people. Today we take action to put an end to an ongoing humanitarian crisis. Every day, Indigenous children in this country are separated from their families, communities, languages, and cultures. An entire generation of Indigenous families are counting on us to get this right. We must not disappoint them," said Seamus O'Regan, Minister of Indigenous Services in a press release.

Bill C-92 gives Indigenous, Inuit and Métis communities the ability to develop policies and laws based on their past, cultures, and circumstances. Each community can implement and enforce their policies and laws in their own time to ensure it will work for them.

Aspects such as what is in the best interests of the specific child, their culture and equality have been written into this to help guide the provision of Indigenous child and family. It also allows communities to move towards exerting either partial or full jurisdiction over child and family services at a pace that works for them.

The implementation of Bill C-9 will be co-implemented with the various First Nations, Inuit and Métis groups.

Census 2016 stated Indigenous children represent 52.2% of children in foster care in private homes in Canada, even though they represent 7.7% of the overall population of children under 15.

Now that it has been given Royal Assent the work to implement it will start and further development of the bill work will be done with partners.

The bill will go into full affect sometime in the near future.