A Canadian Human Rights Tribunal (CHRT) ruling announced on September 6th, 2019 is looked at as a major victory: the CHRT ruled the government provide compensation to First Nations children in care. Reaction to the ruling spread like wildfire amongst many Indigenous organizations in Canada. 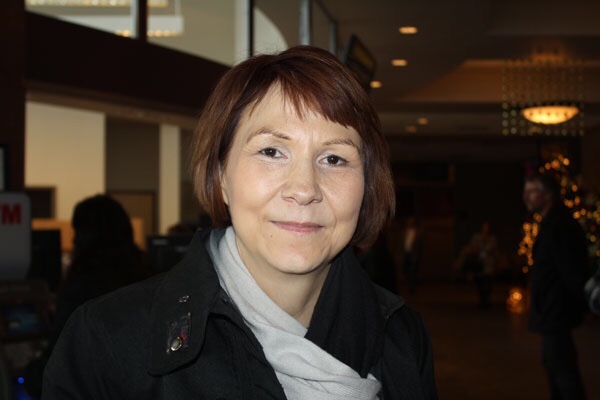 The Assembly of First Nations (AFN) National Chief Perry Bellegarde said the ruling is a major victory for fairness and justice that must be respected by Canada.

“The AFN will always stand up and fight for First Nations children and families. This ruling is another important victory,” said AFN National Chief Bellegarde in a media release. “This is about our children, their safety, their right to be with their families, kin and communities and their right to quality of care. No government should be fighting these fundamental values. We have to work together to give life to this ruling, just as we worked together to secure First Nations control over child welfare with the passing of Bill C-92 in the last session of Parliament.”

According to the AFN prepared statement, the CHRT decision followed a hearing April of this year and has ordered Canada to provide compensation of up to $40,000 to all First Nation children who were unnecessarily apprehended on or after January 1, 2006, all parents or grandparents of children unnecessarily apprehended on or after January 1, 2006, all children denied an essential service (Jordan's Principle) between December 12, 2007 and November 2, 2017. It is estimated that approximately 54,000 children could benefit from this ruling.

Saskatoon Tribal Council (STC) Chief Mark Arcand commended the decision by the CHRT and found that the systemic discrimination First Nation people face in the child welfare system was wilful and reckless on the part of Canada and must result in individual financial awards to those who were in the system.

“My thoughts are with the families that have been traumatized by the Child Welfare system across Canada for decades. Canada discriminated against our children and families and our people continue to be harmed,” said Arcand. “I expect the next steps to include discussion with impacted youth and leaders to develop an effective process for every child and parent impacted that offers full support beyond financial compensation.”

Bill C-92 is an Act respecting First Nations, Inuit and Métis children, youth and families, affirms First Nations jurisdiction over First Nations child welfare. Jordan's Principle is a child-first principle ensuring First Nations children get necessary services when they need them, and that these services are not denied because of jurisdictional disputes. It is named after a boy from Norway House, MB Jordan River Anderson, who died in the hospital while the provincial and federal government argued who was responsible to pay for his healthcare.

Cindy Blackstock, Executive Director of the First Nations Child and Family Caring Society of Canada, has been championing and fighting for the rights of First Nations children. The CHRT also ruled in 2016 that the federal government should jointly develop a new system of child welfare for First Nations on reserve.

There were no comments made by the Canadian Prime Minister Trudeau and Conservative Party leader Andrew Scheer on the CHRT ruling.