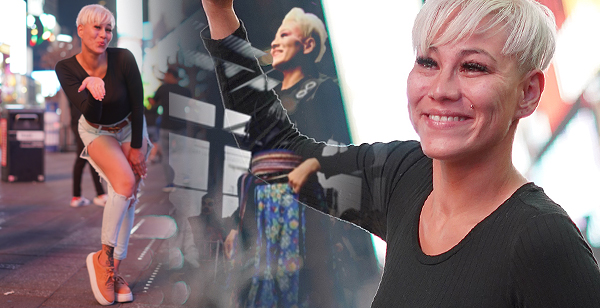 Embracing her culture and her talents has taken dancer and performer Courtney-Dawn Anaquod not only across the Prairies but across Canada. But one stop on her journey she was not expecting to make was New York Fashion Week.

“When I found out, I was overwhelmed with emotion. It was a dream come true,” Anaquod told Eagle Feather News.

For context, a model walking in New York Fashion Week is like a musician playing at Carnegie Hall — it’s about as big and prestigious as stages (or runways) get. What is particularly notable about Anaquod is that, as fast as her modelling career goes, she’s barely gotten started.

This past September, Anaquod both danced and jigged as part of New York Fashion Week, walking in the International Indigenous Fashion Show for Indigenous designer Sandra Froher in her “Mother Earth — the Rooted One” collection.

“Some of the models there asked if I was nervous before I went up. My response was, ‘no.’ I felt very confident, like I was meant to be there,” said Anaquod.

Anaquod, from Muscowpetung Saulteaux Nation, and who has First Nation and Métis roots, has carved out a well-established place as a jigger, performer, and teacher in Saskatchewan, in part through leading the Qu’Appelle Valley Square Dancers. But modelling was always something pushed to the backburner. When she was 15, Anaquod’s dad, Donny Anaquod took her to a modelling call in Regina, where she was sought for commercials and photoshoots. But because of financial issues, the opportunity fell through.

“I was heartbroken, but my dad always told me, ‘one day it will happen. You will be a model. You will be everything you ever dreamed of.’ I never gave up hope,” she said.

Many years later, in 2019, Anaquod’s modelling was kickstarted when she was asked to pose for Métis designer Christine Tournier. After a few more projects, including walking in Regina Fashion Week, Anaquod was nominated for Model of the Year in the 2020 International Indigenous Arts and Fashion Awards — the winner of which would go to New York for Fashion Week. 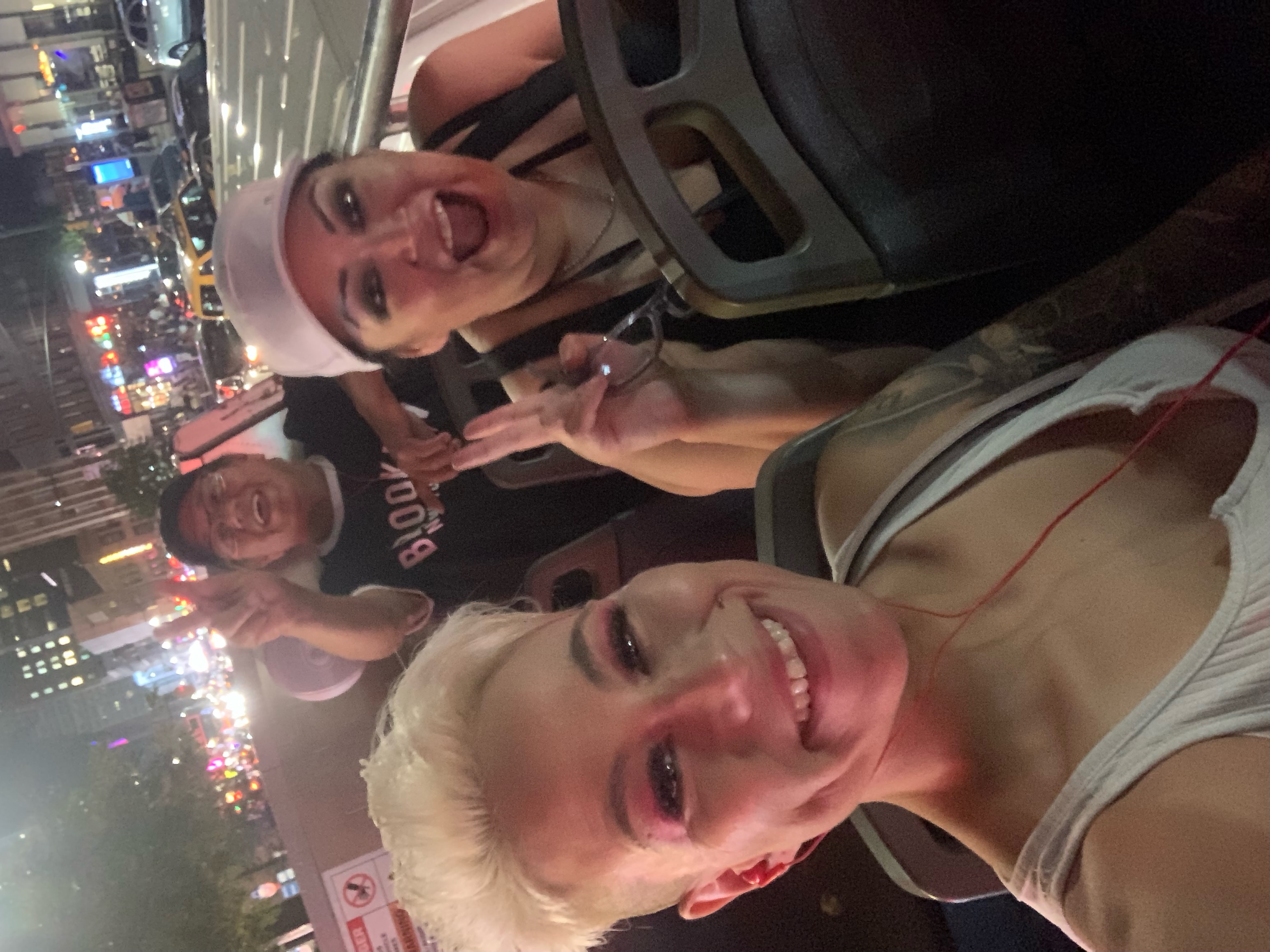 Naturally, Anaquod won the award — one of the bright spots in an otherwise challenging year.

With the event postponed two years because of COVID, Anaquod finally was able to make her New York fashion debut this September. And made the most of the opportunity.

“Two days before we left, it was confirmed I would be opening the show, doing a performance in the middle of the show, and ending the fashion show. It was an honour,” she said.

In what might’ve been a first in the 70-year history of New York Fashion Week, Anaquod both walked the catwalk and performed a jig during the fashion show. Her performance got a spirited reaction from the audience, which is a rarity at a buttoned-up fashion event.

“She brought it. And she brought it very well,” said Chelsa Racette, founder and executive director of International Indigenous Fashion Week.

“She had so much confidence, and [her performance] got such a great response and got the audience involved, which I’m sure made them feel good. It gave them more of a connection,” said Racette.

It’s empowering those personal connections that fuels Anaquod, she said. Dancing and sharing her personality and culture during New York Fashion Week wasn’t just a rarity for the event, it was a spiritual moment for Anaquod herself.

“I knew that I wasn’t walking alone. I was surrounded by our ancestors, our loved ones,” she said.

“I wanted to be able to represent my First Nation and Métis culture on that runway. I wanted to give hope to others, opening doors and paving the way for other generations to come, like our ancestors did.”

Equally special to Anaquod is that she was able to share the experience with her father, Donny, and her cousin, Rosanna, who drove with her to New York and recorded her jigging in all eight states along the way.

Anaquod is already scheduled to join Racette in Cannes, France next year for another fashion show. But until then, her focus will remain on what she believes she was born to do: dance.

“Dancing is the centre of who I am. It’s a gift to be able to share that,” she said. “Dancing has been so healing for me, with all the challenges I’ve gone through. It’s everything to me. Literally everything to me.”