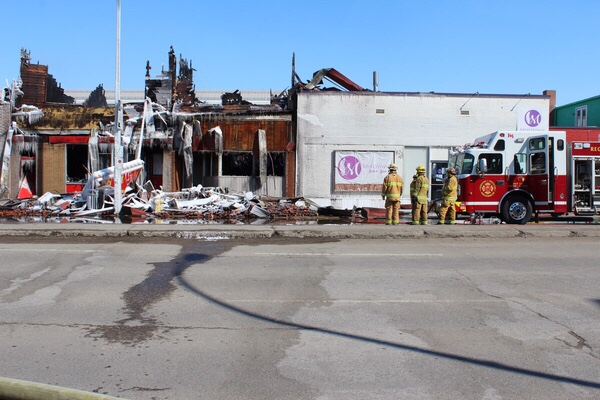 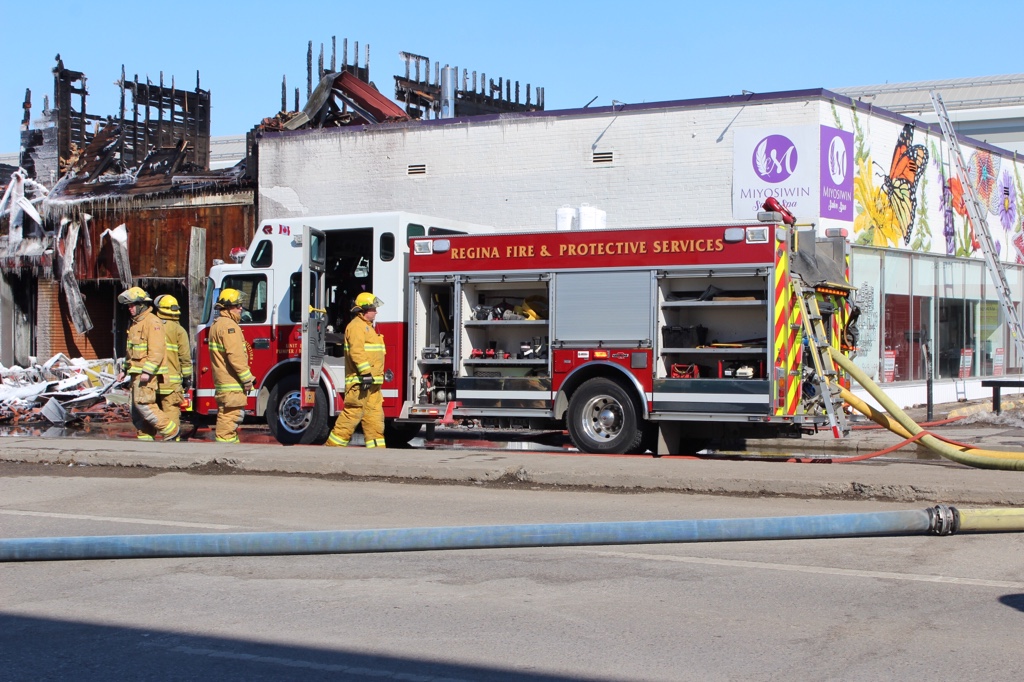 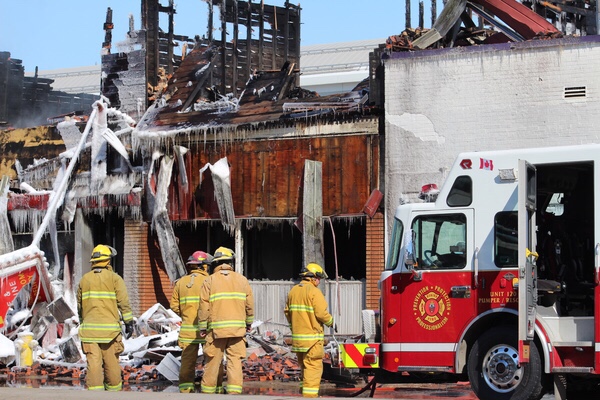 Firefighters in downtown Regina spent the day putting out a fire in a downtown building that affected neighbouring buildings, including an Indigenous-owned hair salon.

When Jennifer Dubois, owner of Miyosiwin Salon, heard the news that Lang’s Café was on fire, she was in shock as her salon is right next door to the restaurant.

“I was pretty upset,” she said. “The fire started at Lang’s and trailed over to our roof. From what I know, [the firefighters] were trying to put it out.”

No injuries were reported in the massive fire of Lang’s Café that started in the early morning of April 4th, 2018 at 1745 Broad Street. The cause and the extent of damages are still unknown as this time, but a fire inspector will be inspecting the damage before the insurance companies step in, said Dubois.

Dubois and her husband/business partner, Michael, had celebrated their salon’s one-year anniversary in February. Owners and staff at Miyosiwin Salon grew a reputation of growing their customer base within the past year. Miyosiwin Salon held different events such as Daddy/Daughter Night Out, where men had the opportunity to bond with their daughters at the salon with hair braiding lessons and nail painting. Also, throughout the month of December, elders and seniors were given free hair care through various donations and sponsors – a way of giving back to the community.

It’s those memories that instills fear into Dubois that she may have to close the salon if the damages are severe to her building. 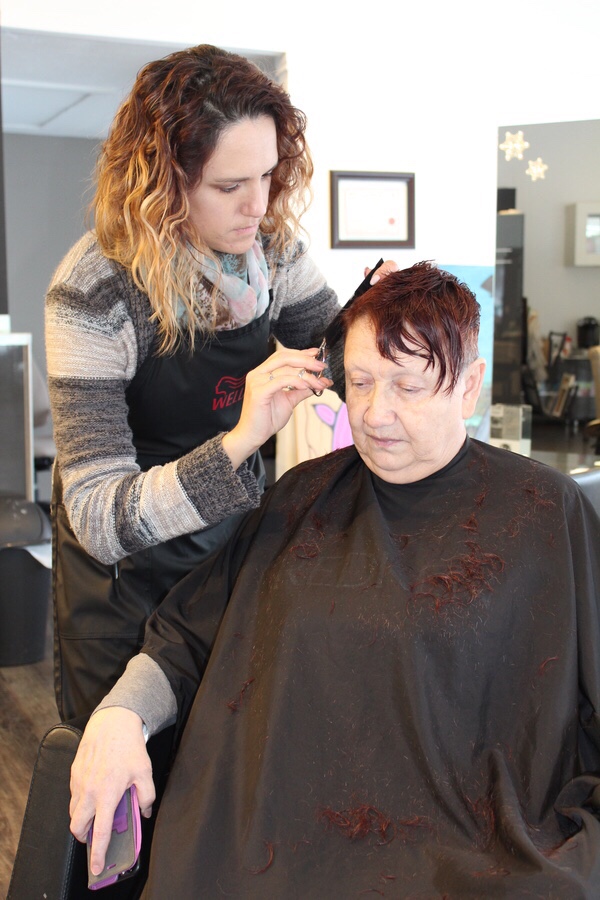 Free haircuts for elders is just one of the many ways Miyosiwin Salon has given back to the community. Stock photo

Dubois said Miyosiwin Salon is on hold until they figure out how much damage there is and how long it’s going to take to fix it. If the damages are unfixable, she said they might have to look for a different location. But her biggest concern is for her staff and how the fire damages will effect their income.

“This effects my staff…they can’t work,” she said. “I’m most concerned about not getting a steady paycheque. We’ve got to try figure what the insurance will cover and we can go from there on deciding on what type of assistance we can give our staff.”

Dubois said they might consider doing some fundraising in the future to help replace items that were lost due to the massive fire.

Lang’s Café gave their thanks to the Regina Firefighters, Regina Police Service and everyone who helped contained the fire this morning.

“We are grateful that no one was hurt and we are thankful for your service and the outpouring of support,” according to the restaurant’s Facebook post. “Our family is devastated by the fire as the restaurant meant so much more to us. It was a place for us to connect with the community and has been in our family for generations.”

Eagle Feather News was unable to get a comment from the Regina Fire and Protective Services about the fire.