Last week, the Government of Canada announced a $2 million investment towards Indigenous-led initiatives to engage Indigenous youth on gender equality.

On August 20th, the Minister of International Development and Minister for Women and Gender Equality Maryam Monsef stated the Canadian government believes that everyone has a role to play in championing gender equality and in taking action to ensure that all people – regardless of their gender or sexual orientation – can succeed in Canada and around the world.

“Young people today are part of the most powerful generation to have ever lived, and their engagement is essential to advancing gender equality—yet we know they have the most at stake and the smallest voice at the table,” said Minister Monsef in a media release. “That is why the Government of Canada is engaging youth across the country to hear their diverse perspectives and get their innovative ideas on how we can make Canada a more equal place for people of all genders." 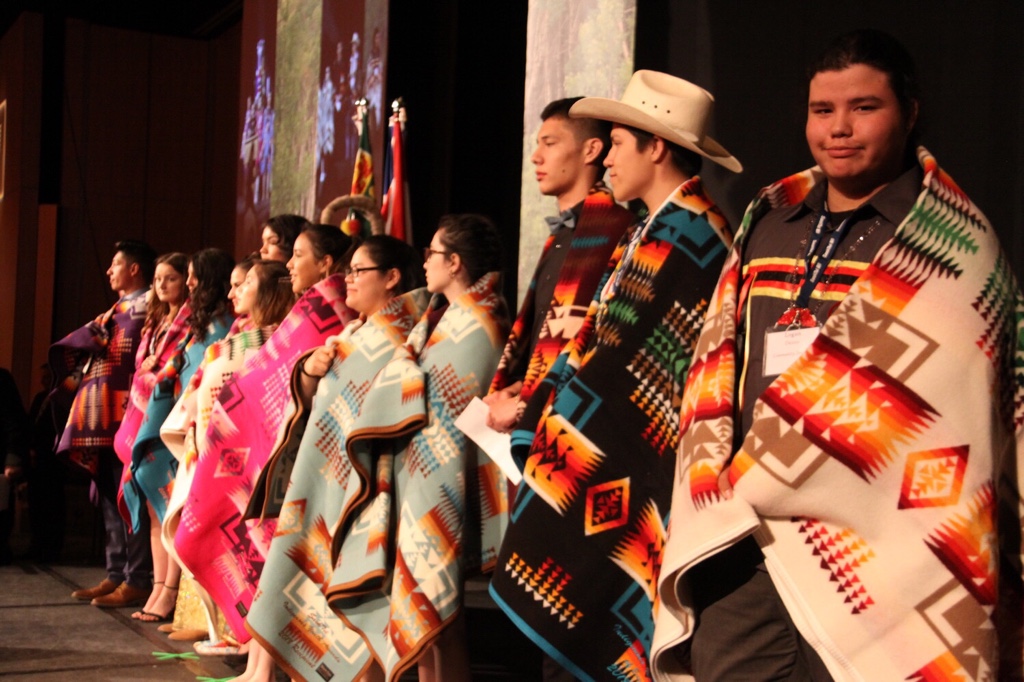 The Government of Canada is investing $2 million in Indigenous-led initiatives to engage Indigenous youth on gender equality. Stock photo

As part of the Conversations on Gender Equality with Young Canadians initiative, five Indigenous organizations are receiving $400,000 each to work with young Indigenous people across Canada and engage them on gender equality. Those organizations are the Congress of Aboriginal Peoples, Les femmes Michif Otipemisiwak (Women of the Métis Nation), National Association of Friendship Centres, Native Women's Association of Canada and Pauktuutit Inuit Women of Canada.

"Our vision is that all Indigenous peoples in Canada will experience the highest quality of life, founded on the rebuilding of our nations,” said National Chief Robert Bertrand of the Congress of Aboriginal Peoples. “We are thankful to the Government of Canada for this funding and look forward to working with young Indigenous leaders to ensure that all people, including women, girls, and Two-Spirit people, be rightfully treated with respect, dignity, integrity, and equality."

The president of Les Femmes Michif Otipemisiwak (Women of the Métis Nation) Melanie Omeniho expressed her excited for this federal investment.

“[This] will help us work with Indigenous youth from across the Métis homeland to ensure that Métis women are safe, connected, empowered and have capacity to work with other Canadian and Métis organizations for healthy, vibrant and productive communities,” she said.

These initiatives will be developed at the same time as the work by the Youth Working Group on Gender Equality, which is developing a strategy with the Government to build a more inclusive society and share ideas on how to advance gender equality. Funding for these projects stems from the Budget 2018 investment for National Conversations on Gender Equality with Young Canadians.