The former police chief of Prince Albert was introduced on Wednesday as the new Chief of the Saskatoon Police.

Troy Cooper, 52, was selected to replace the retired Clive Weighill, who served the Saskatoon police force for eleven years. Cooper has been chief of police in Prince Albert since 2012, and brings over three decades of police experience. 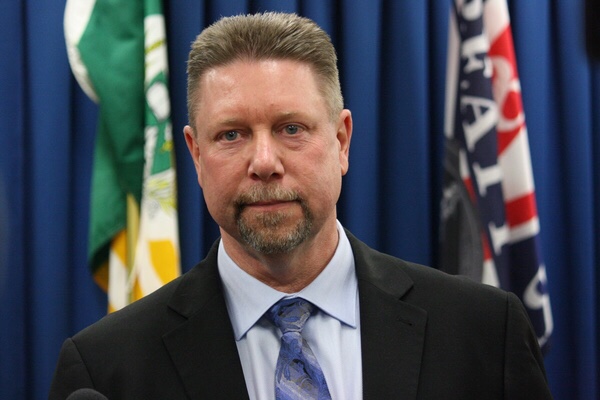 During his introduction at Saskatoon City Hall, Cooper said he was “extremely humbled” to accept the position of chief.

“It's a particular honour because Saskatoon is the gold standard for policing in Saskatchewan, and set the bar across the country,” said Cooper. “My job is not to disrupt the positive direction, but to build on what has been accomplished already.”

Originally from the northern Saskatchewan town of Big River, Cooper is Metis, and said growing up in the north and working in Prince Albert has encouraged him to learn and connect with Indigenous culture. But Cooper downplays his background when it comes to his career.

“I think when you look at me, you can see I've gone through life as a Caucasian male, so the status is something I rarely talk about publicly,” he said.

He added that he believes Saskatoon as a city, and a police force, benefits from being culturally diverse.

“Saskatoon as a city, has the advantage and benefit of diversity (...) it's specifically important for policing, because when our organization becomes more diverse through employment or community involvement, we're strong and we'll be more successful.”

Darlene Brander, chair of the board of police commissioners, said close to 300 candidates, from both within the Saskatoon police force, and from across Canada, applied for the position of chief.

“We found the the community leader we wanted,” said Brander in a news release. “He is the candidate who will continue to motivate and engage our highly qualified Police Service while he concurrently engages with groups and residents throughout our city.” 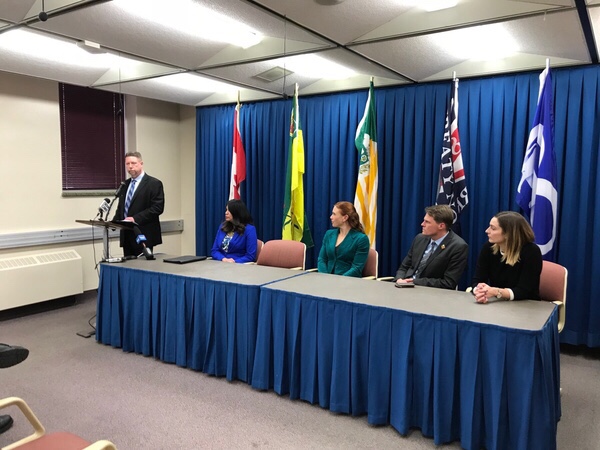 Cooper said his focus early on will be on chronic offenders and the trafficking of crystal meth, fentanyl, and other illegal substances. Addictive drugs, he says, are behind several issues, including increased property crimes, mental health calls, break-ins, home invasions, and gang related vandalism which consume police resources. He added that prevention is an important aspect of police work.

“Prevention requires partnerships and community engagement. It's a strength of the service now that will also remain a priority for me as we go forward,” he said.

Cooper will officially take command as chief of police at the end of February.