History to be made and honoured at Marquis Downs

August 23 is the 138th Anniversary of the signing of Treaty 6. To commemorate the event, the Office of The Treaty Commissioner has partnered with Prairieland Park/Marquis Downs for a special night at the race track celebrating Treaty 6, culture, reconciliation and the relationship between First Nation people and the horse. They are rolling out the welcome mat with free parking, no admission, burgers and hotdogs, great entertainment and some exciting racing. 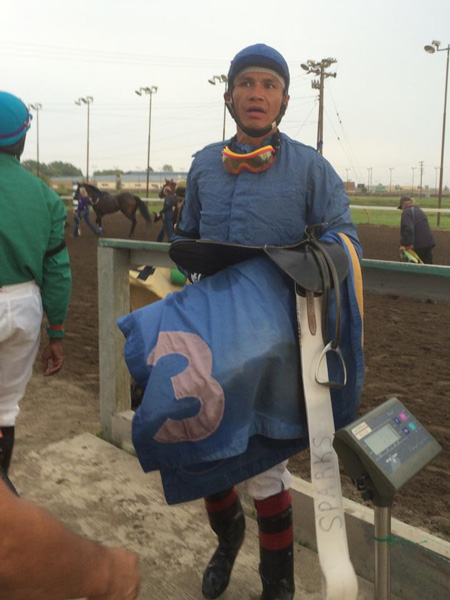 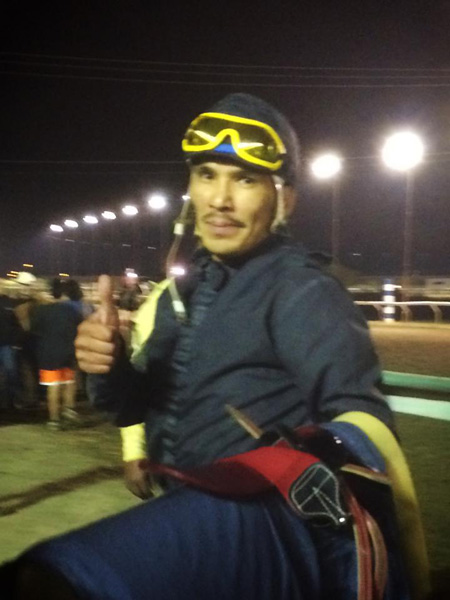 "You couldn't ask for a better deal and activities for a night out with the family," said Eugene Arcand who helped organize the event. "An event like this is a good way to promote awareness of the Treaty to many people and to celebrate that relationship. There are lots of strong ties across several communities at the track and the horse is a big part of our culture." Four First Nations within Treaty 6 territory: Ahtahkakoop, Little Pine, Mistawasis and Muskeg Lake Cree Nations will sponsor a horse race starting with race #5. The winner of each race #5, 6, 7 and 8 will receive a horse blanket signifying the signing of Treaty 6. The Chief of each First Nation will be presenting the blankets to the winners. Marquis Downs has many Aboriginal trainers and Sheldon Chickness and Tim Mocassin are two popular jockeys.

"Prairieland Park is pleased to partner with the Office of the Treaty Commissioner to offer an exciting night of entertainment celebrating the signing of Treaty 6. This is a great opportunity to recognize the cooperation between Aboriginal and non-Aboriginal members of the racing community that happens every day at Marquis Downs."

This special night at Marquis Downs is an excellent opportunity for Office of the Treaty Commissioner to advance the message of We Are All Treaty People. Live entertainment will include an outdoor stage featuring Prairie Northern Dancers and Phil and Dallas Boyer.

Admission to Marquis Downs and parking is free. Bring your families out to celebrate or come down to get some free OTC Swag, burgers and hotdogs.