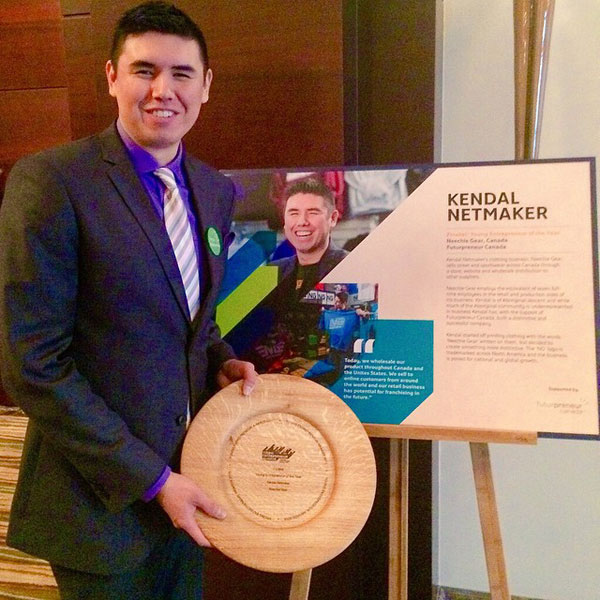 Kendal with his award in Dubai. Kendal Netmaker, Instagram

Another accolade for a deserving entrepreneur.

Today Kendal Netmaker, CEO of Neechie Gear, a lifestyle clothing company that empowers youth through sports, was the runner-up for the Youth Business  International Entrepreneur of the Year 2015 Award.

He was one of four finalists for the award, which he received in Dubai, United Arab Emirates. The other finalists were from Russia, Hong Kong, and Peru.

This year, Netmaker has also won the National Youth Aboriginal Entrepreneur Award from the Canadian Council for Aboriginal Business and the Indspire Award in the Youth First Nation category.

“If you would have told me in 2011 that I would be a Runner-up for an international award, I probably wouldn't have believed you,” wrote Netmaker in a Facebook post from Dubai. “It had taken me several years to realize that creating the right team around you and eliminating negativity can help clear your mind to think BIG. Always think positive and show up, especially on the days where you dread being there. Patience and persistence can take you a long way.
“The only person who can stop you, is yourself. The people who can influence you, are the people you hang around with. Thank you all for your continued support and I hope you will all pursue your dreams because anything is possible. I'm just another guy from the rez.”

Netmaker tips his hat to his mentor, Denis Prud’homme, as one of those people who have helped him along the way. 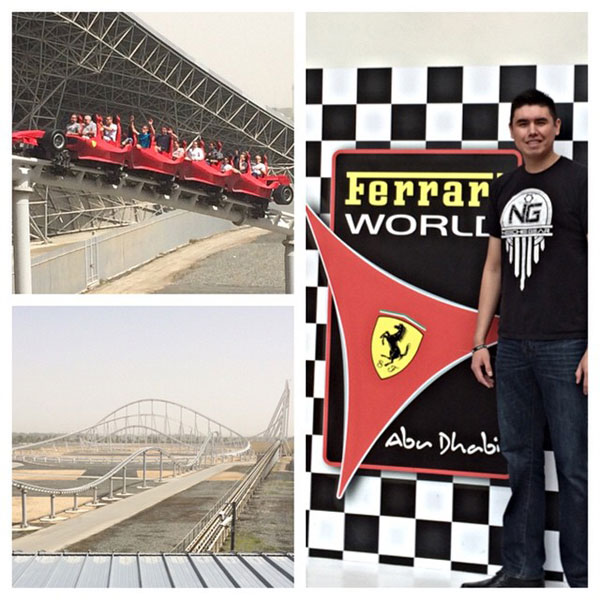